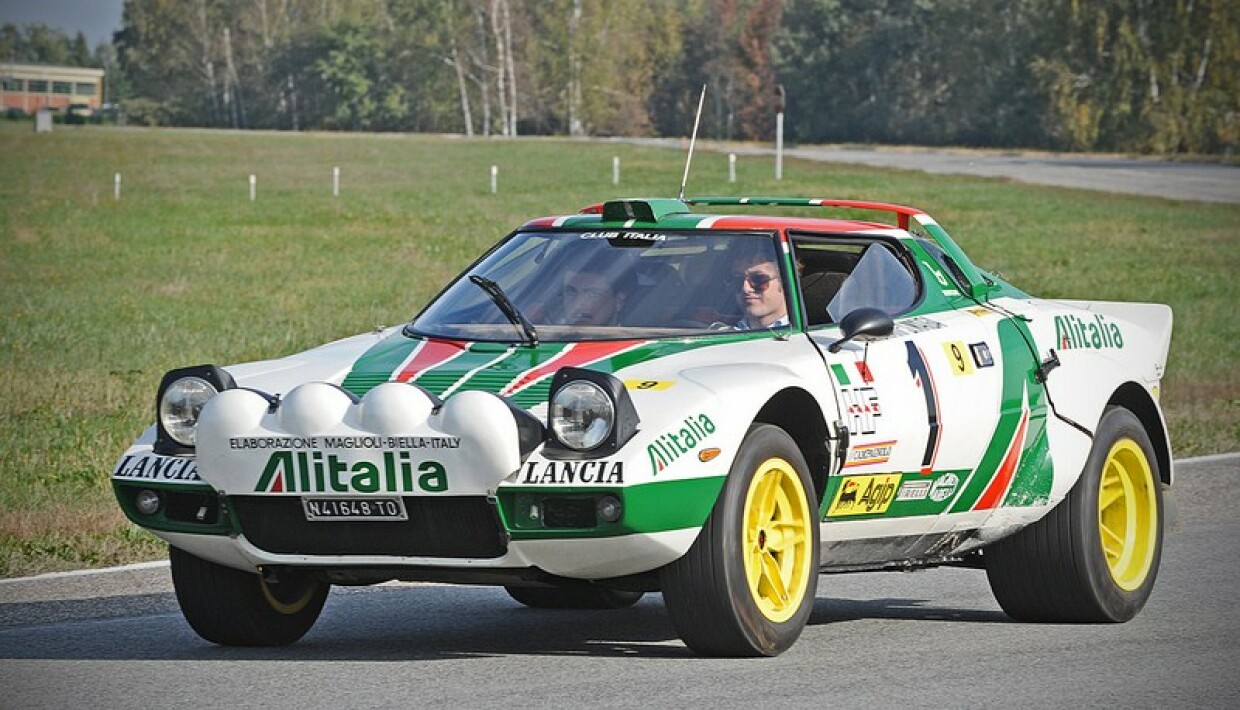 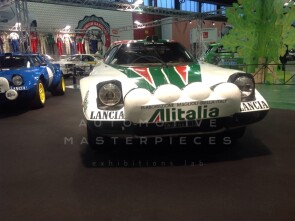 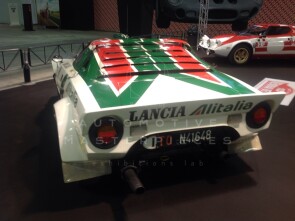 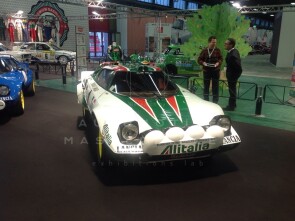 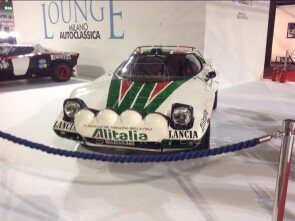 Share on
Owner Private collection
Proudly wearing the Alitalia and Pirelli livery, it won the 1977 Rally Montecarlo, the 1976 Tour de Corse and was the protagonist of an intense racing history.

The Lancia Strato's “Alitalia”, with registration number TO N41648, chassis 829AR0001683, won the 1977 Rally Monte-Carlo with official team Munari-Maiga (entry number 1). Before that, it came 2nd at the 1976 Rally Sanremo and won the Tour de Corse, the same year with the same team. Then, many races followed in Italy and abroad, with Alitalia livery as well as Pirelli. It was also raced by many important drivers such as Mauro Pregliasco, Attilio Bettega, Fulvio Bacchelli, Antonio Carello and Markku Alen. It is a 24 valve version, with the power output of 320 hp. After the Lancia property, from June 1984 to February 1993, it was owned by Claudio Maglioli.