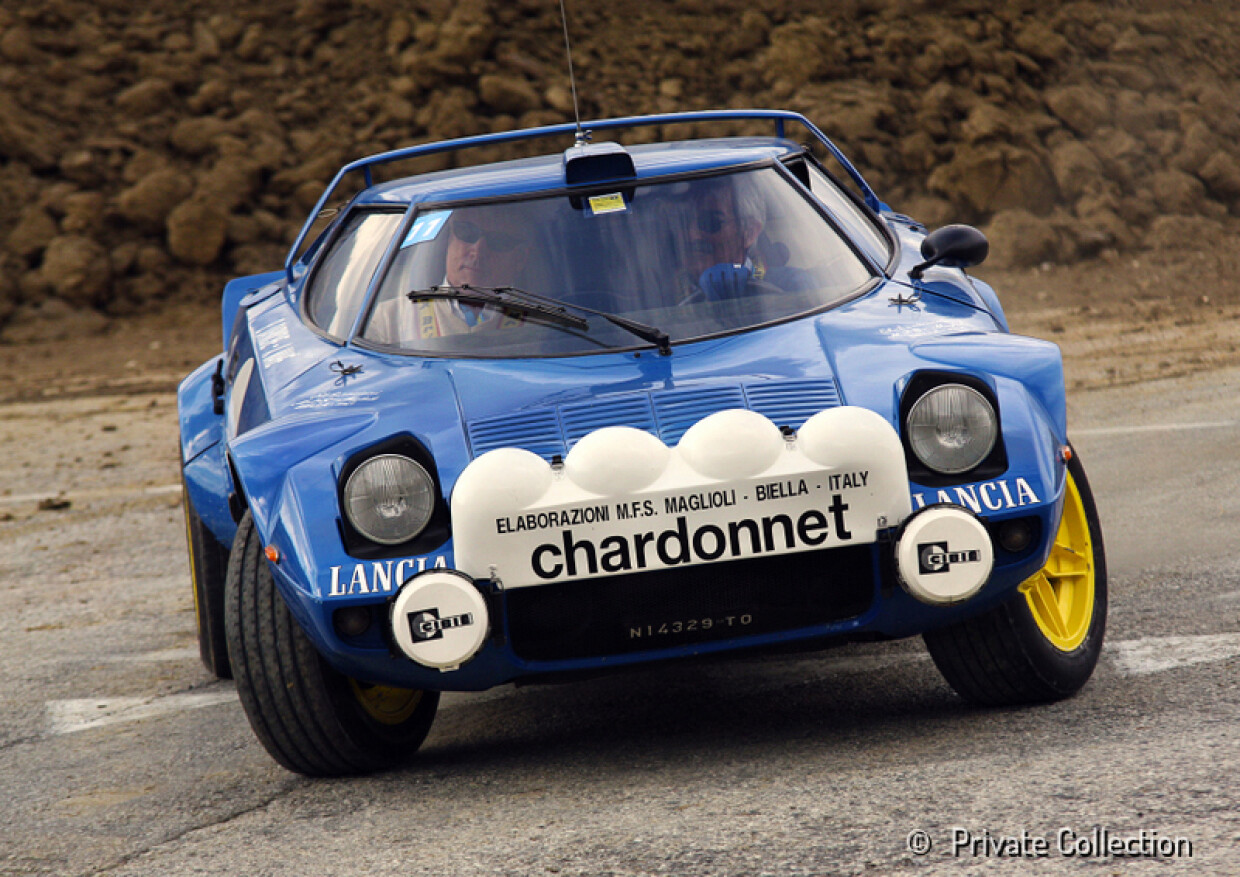 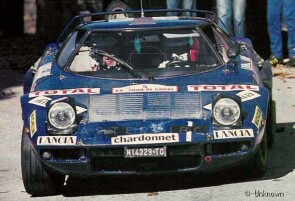 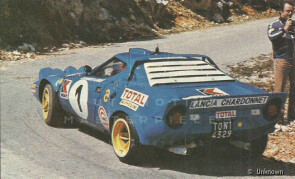 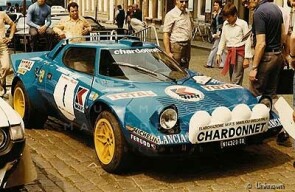 Share on
Owner Private collection
Proudly in France bleu, one of only three Strato's built by Maglioli specialist for Chardonnet team. This very car is the most winning Strato's in rally history.

The Lancia Strato's HF, with registration number TO N14329 chassis 829AR0001868 is one of only three Strato's Chardonnet built and the most winning Strato's in rally history. André 'Doudou' Chardonnet was a former circuit racer, rally driver and an established Lancia and Autobianchi importer in France, who owned a very successful privateer rally team. Frenchman Bernard Darniche, together his codriver Alain Mahé, brought home an incredible number of victories at the wheel of this team Chardonnet entered Lancia Strato's, famously painted 'bleu de France'.