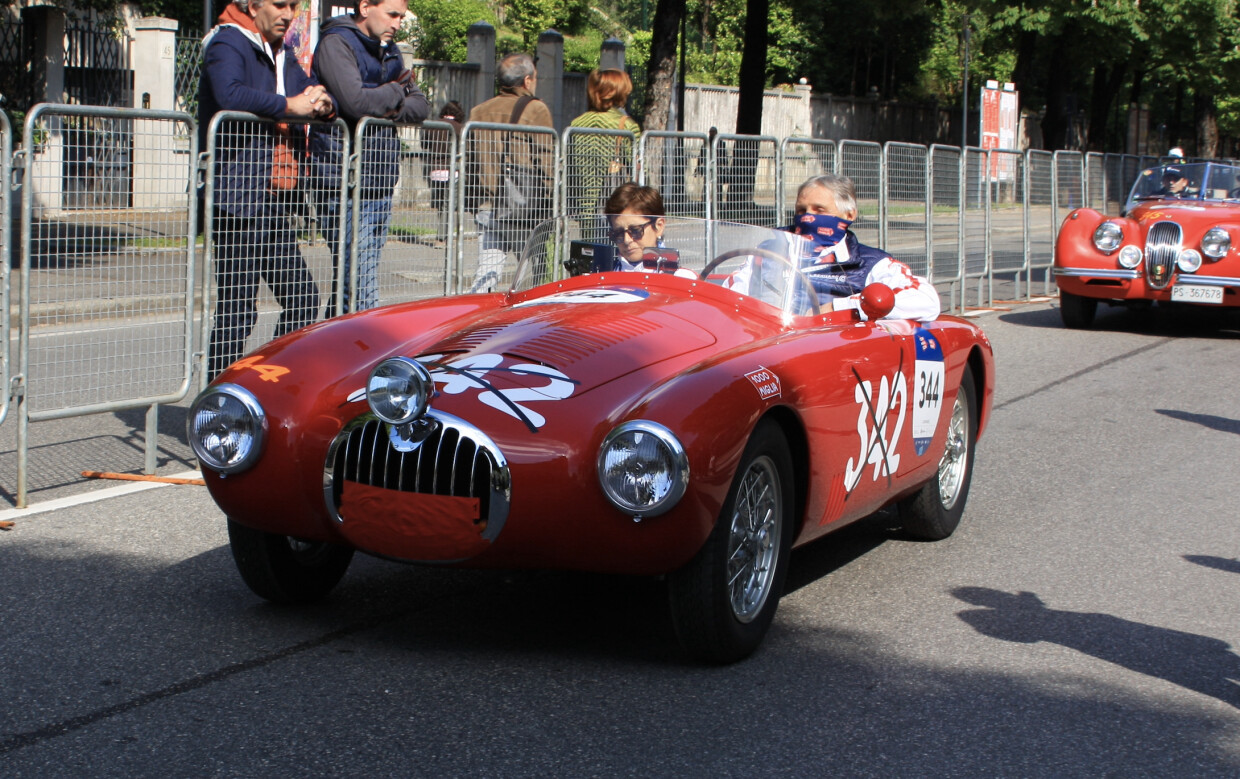 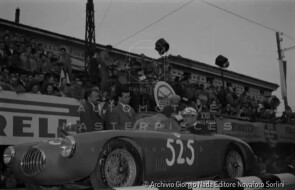 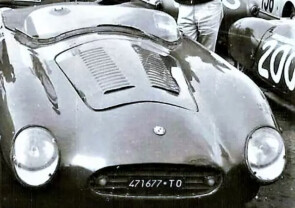 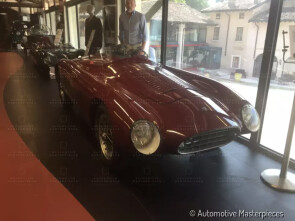 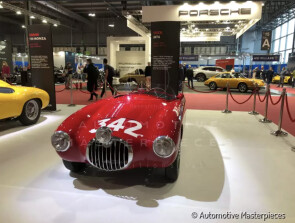 Share on
Owner Private collection
It took part in 1954 and 1955 Mille Miglia. Really huge palmares from early 50s to mid 60s. After several changes, is fully restored to its original appearance.

The 1952 O.S.C.A. MT4-2AD with chassis 1117 is an example bodied by the Fratelli Morelli. Registered in Milan by Franco Bordoni, it also fitted a 1350 cc enginefor some time. This car has seen several changes in the appearance of its bodywork in its career. The first already in 1953, always as a “barchetta”. The second in 1957. While always maintaining the original proportions, it was above all the nose to change appearance. We currently have no news on the authors of these changes. The car raced the Mille Miglia two times with Bruno Gavazzoni, aka “Madero” and Bruno Franzoni. In 1954, with race number 342 it didn’t finish; in 1955, with race number 525, it had a better luck, ranking 80th overall and 6thin class.The car has an important palmares, full of many races on the track and uphill, mostly on Italian territory, which extends up to the first half of the 60s and often conquering positions at the top of the standings. It includes drivers and important names among the owners, such as Gastone Crepaldi and, more recently, Peter Kaus, famous for the Rosso Bianco Collection. Chassis 1117 has been recently fully restored to the original appearance of the Fratelli Morelli design by the last owner.