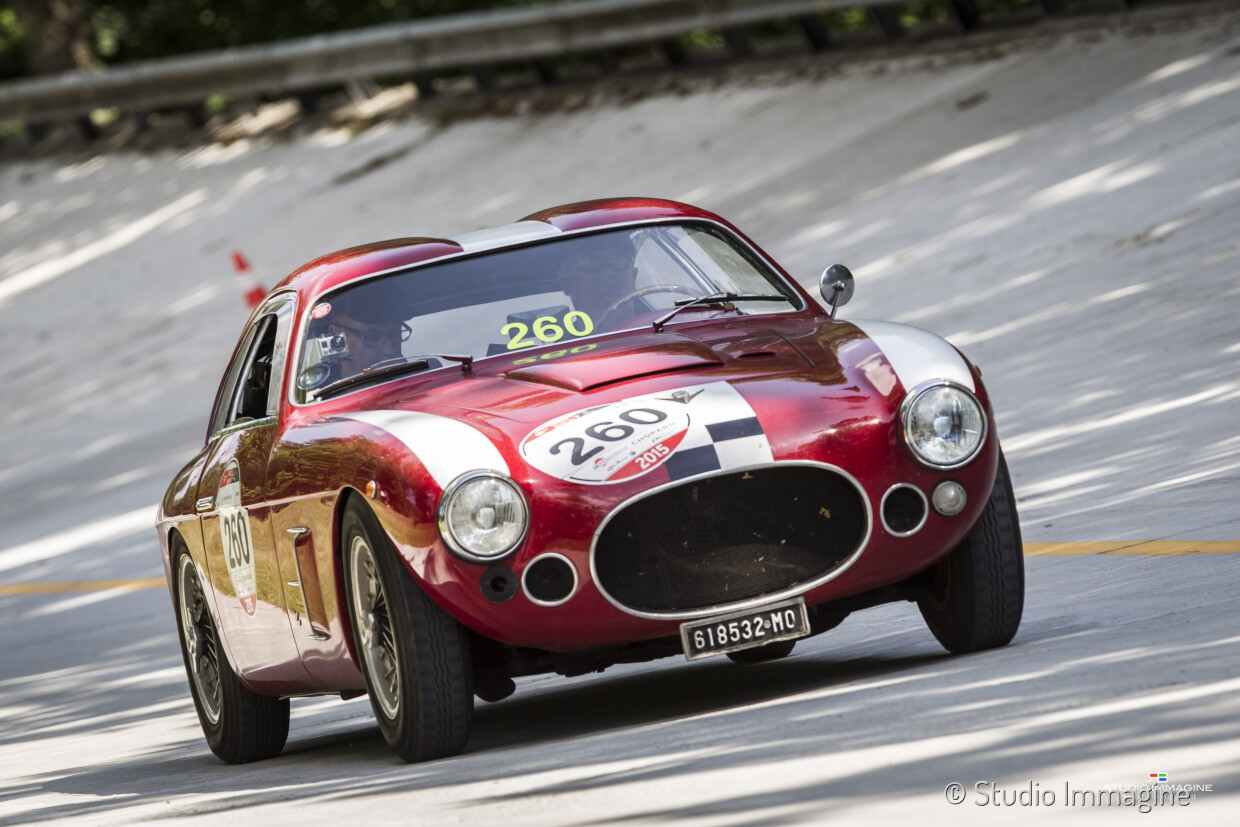 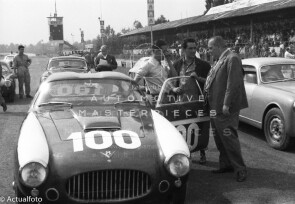 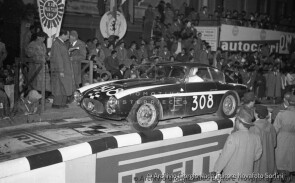 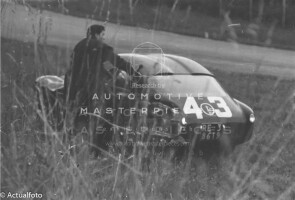 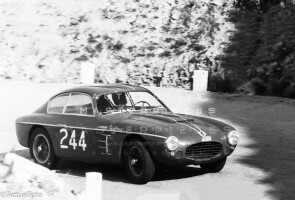 Share on
Owner Private collection
One of the only six 8V by Zagato bodied with peculiar double-bubble roof. It ran several main races, including Coppa Intereuropa, Mille Miglia and Targa Florio.

The first 8V Zagato was built in 1952 for the well-known Italian gentleman driver Ovidio Cappelli who was looking for a car that was lighter and faster than the production 8V designed by Fabio Luigi Rapi. The Cappelli victories convinced Zagato to build a small series of the 8V, a leader in the GT class. Carrozzeria Zagato bodied 30 cars, only six were built with double-bubble roof.