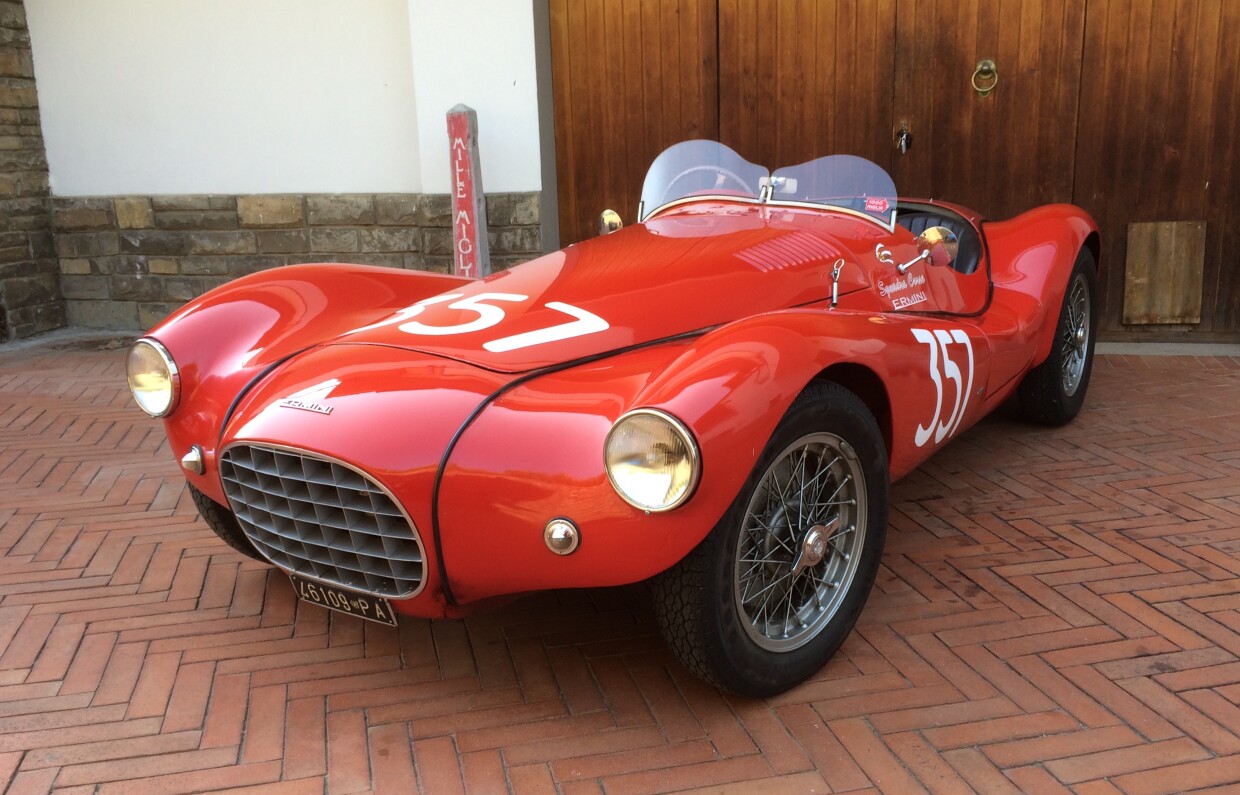 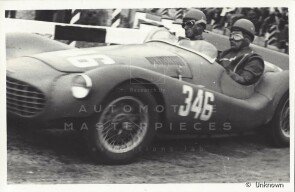 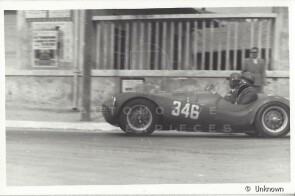 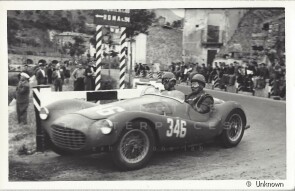 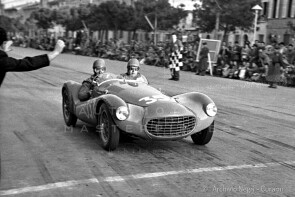 Share on
Owner Private collection
One of three cars manufactured; the 2nd built and the only bodied by Motto/Lotti. It took part in the 1952 and 1953 seasons in about thirty races throughout Italy, from the Mille Miglia to the Targa Florio.

The strong competition, especially with Stanguellini and O.S.C.A.'s cars, became increasingly fierce and convinced the Florentine builder to abandon his project to developed the Ermini-Fiat engine in favour of designing, with the help of engineer Alberto Massimino, a new four-cylinder engine. “114” stood for the engine displacement and the number of cylinders, which was common practice at the time. To increase the power of the engine was adopted a solution which provides an aluminium block with five main bearings with a new project of twin overhead cam. The new engine, designed and built entirely by Ermini, was one of the few racing engines that did not come from other standard propelling forces, thereby giving further prestige to the Florentine car constructor. Thus, car registrations began to have the word “Ermini”, without the suffix “Fiat”, while maintaining the official set of numbers of the chassis. The Florentine car constructor could, therefore, use its own progressive numbering system for its engines. In 1952 the 3rd car built the previous year was equipped with the new Ermini engine for Attilio Brandi. The torpedo-shaped car complied with the new regulations of the International Sporting Code which required the fenders to be attached directly to the body – that is why it took the name of Ermini Sport Internazionale. That same year, with the new engine, Motto of Torino set up two more cars, this time with covered wheels as required by the new rules, one of them was for Aldo Terigi and the other for Ugo Puma. These cars had a Gilco 203 chassis, modified at the rear for Ermini, and lighter “cantilevered” leaf springs.

1951 Ermini Sport Internazionale 1100 (with chassis no. 043251 is one of just three manufactured; is the 2nd built and the only bodied by Motto/Lotti. It is the first Ermini to mount the new type 114 engine entirely built by Ermini with an aluminum base with 5 bench supports; on this occasion, the fiat 1100 cast iron base with three bench supports is abandoned. The first bodywork set-up in mid-1951 is Motto in a "siluro" type configuration, but following the changes imposed by the international sport regulations, the car was modified by the Lotti body shop in Florence with the addition of integral fenders, riveted to the main body. The line is along those of the Jaguar XK 120. With this car the talented Florentine driver Attilio Brandi took part in the 1952 and 1953 seasons in about thirty races throughout Italy from the Mille Miglia to the Targa Florio, always fighting for the first positions in class and also gaining overall victories. The car ended its racing career in Sicily with several local drivers. Found in the early 1980s and restored, today the powerful Ermini twin-shaft engine is waiting to be reassembled.