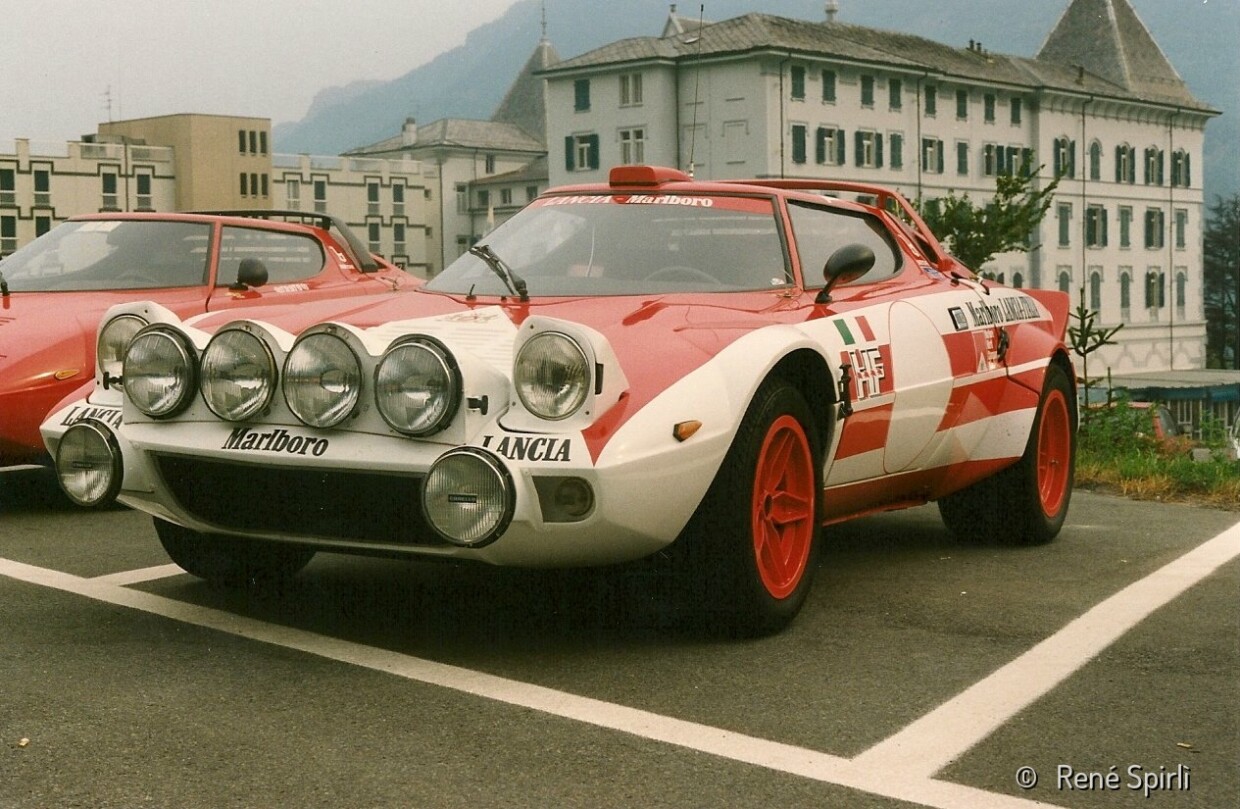 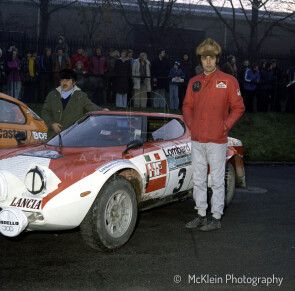 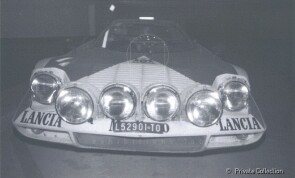 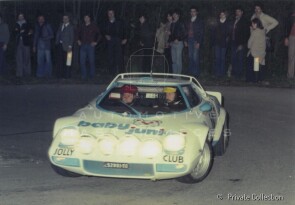 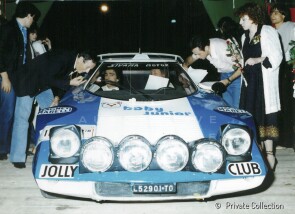 Share on
Owner Private collection
First Strato's homologated in Group 4 in October 1974. This ex-Works has participated and won the World Rally Championship 1974 with the Lancia-Marlboro team.

The Lancia Strato's “Marlboro”, with registration number plate TO L52901 and ex-works chassis no. 829AR0001512, won the 1974 World Championship Rally with the official Lancia-Marlboro team. It was the first Strato's Gran Turismo homologated in Group 4 on 1 October 1974 and which, that year, took part in the Targa Florio with the drivers Munari-Andruet (did not finish, due to engine failure), the Tour de France with Andruet-‘Biche’ (3rd overall) and the RAC in Britain with Munari-Sodano, ranking an overall 3rd place. The car was powered by a 6V (65°) engine of 2418 cc with a 12 valve cylinder head (280 bhp at 8500 rpm).