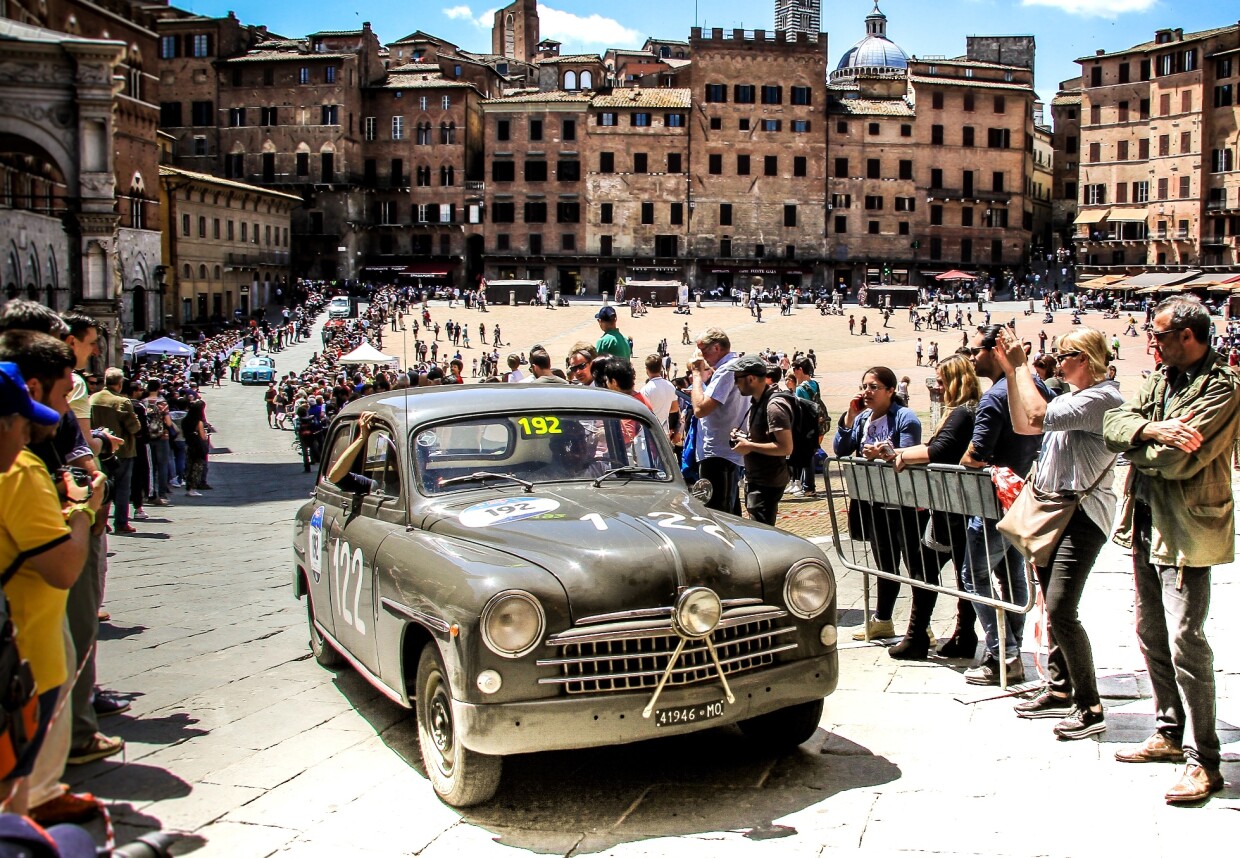 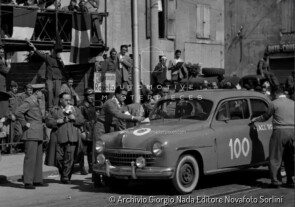 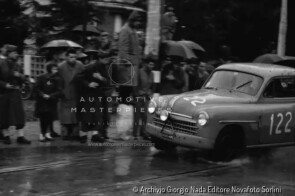 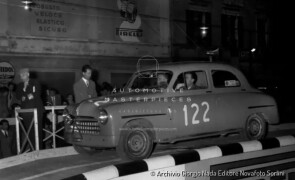 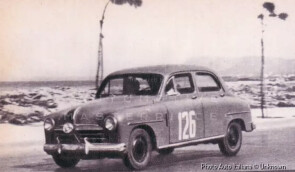 The 1400 was manufactured by Fiat between 1950 and 1958. The car was introduced in 1950 Geneva Motor Show. It was Fiat’s first post war model and was offered with a monocoque body. Two car models, the 1400 and 1900 were offered on the same body but with different engines. However, the trim on the two cars was vastly different. The 1900 was more luxurious and served as the flagship of the Fiat range. Fiat’s first diesel engine was offered on the 1400 in 1953. Though the diesel engine offered was a 1900 cc engine, because it was not marketed as the flagship model, the car was called the 1400 Diesel. Fiat offered this car in a number of body styles like: 4-door saloon, 2-door cabriolet, 2-door hardtop coupe. Fiat 1400 was powered by a 1,395 cc inline four cylinder naturally aspirated petrol engine. This engine breathed through two overhead valves per cylinder and produced 50 hp at 4,600 rpm. It was able to generate a torque of 85 N-m at 3,400 rpm. The power was transferred to the rear wheels through a 4-speed manual gear box. Though the torque curve was not flat, it could still generate 75 N-m at around 1,550 rpm. The 1400’s engine could push the 1,490 Kg car to a maximum speed of 125 km/h. Fiat had endowed the car with sufficiently large proportions as per European standards. This car was 4,305 mm long, 1,655 mm wide and 1,550 mm tall. It was manufactured by SEAT in Spain and Zastava in Yugoslavia.

The FIAT 1400 chassis no. 015781 was delivered to the dealership S.V.A. (Società Vendita Automobili) in Rome December 13, 1950, a large Fiat dealership. It was sold January 5, 1951 to Dr. Ottorino Monaco at the price of Lire 1.275.000, registered with the license plate 143245 Rome. The car was entrusted to the hands of Gino De Sanctis who elaborated it with the specific Abarth kit (collector for two Weber 32 carburetors, silencer and tappet cover), by adding a more potent water pump, oil pan and an uprated special camshaft and prepared it for racing, following the rules of the "Categoria Turismo Internazionale 1500 cc". Monaco started racing his car in early in 1951 at the Rallye del Sestrière in February. The FIAT 1400 chassis no. 015781 had an intense racing life in the first years, it was the first Fiat 1400 to cross the finish line at the 1951 Mille Miglia and conquered the title of champion in class for the 1952 year. Third in class in 1953 then, due to new rules, had to struggle with more powerful cars. It was sold to the famed Eng. Eraldo Sculati, reknown automotive journalist but, most of all, Sporting Director of the Scuderia Ferrari in 1956-1957 winning a world title with Fangio. The 1400 was his personal car. Then, owned by Mr. Aldini rental and used for some years as a commuter by the Scuderia Ferrari, was later neglected for a long time. Found in 2013, underwent a complete restoration.