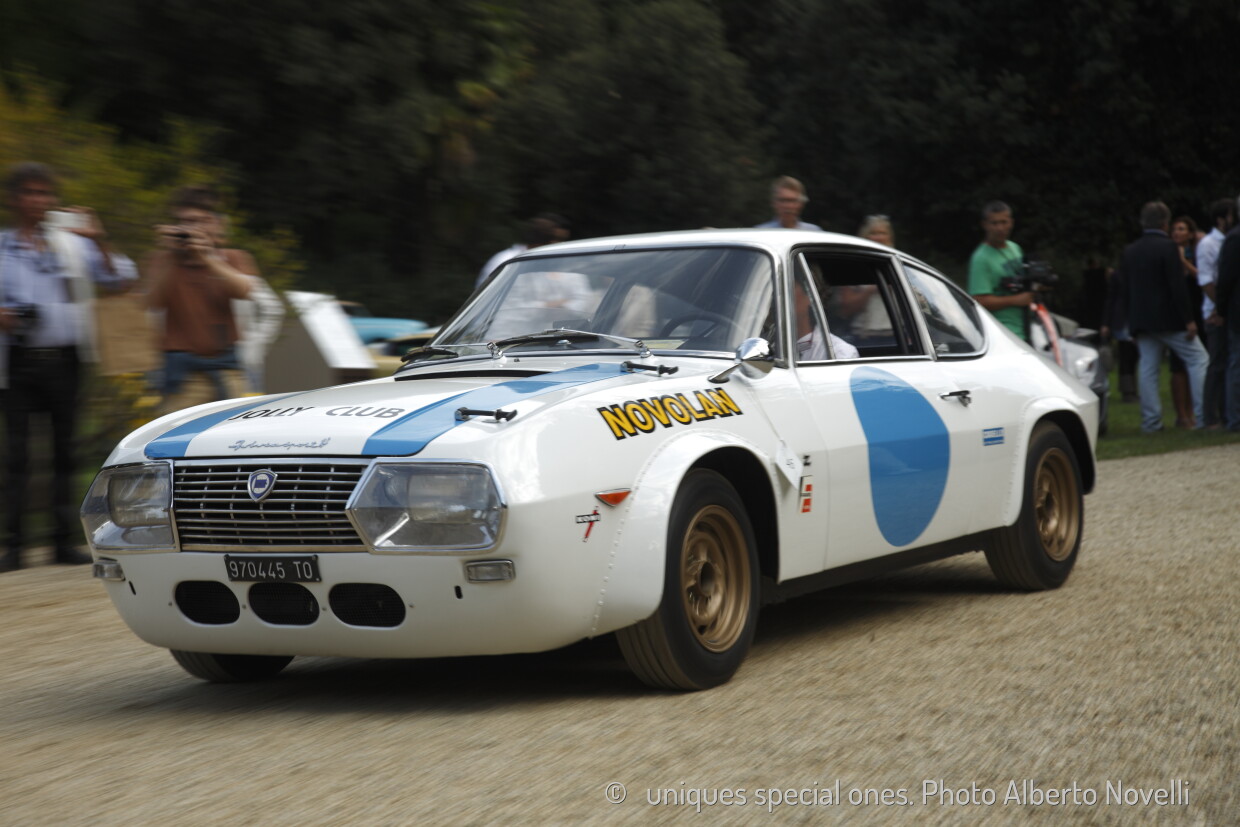 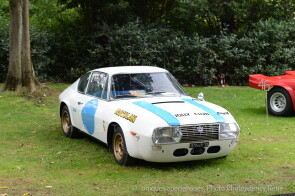 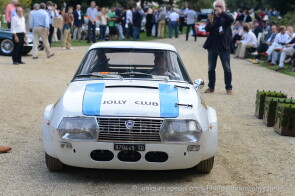 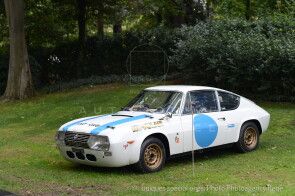 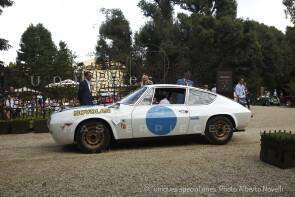 Share on
Owner Private collection
One of the rarest "competition" models that won the GT class up to 1.3-liter of the Italian Championship ran, racing the Monte Carlo Rally and the Targa Florio.

As had already happened for the Appia, Flavia and Flaminia, Lancia gave Zagato the task of creating the sport version of the Fulvia, equipped with an aluminum body and aerodynamics. Designed by Ercole Spada, and set up in the workshops of the Milanese body shop in Terrazzano di Rho, the Fulvia Sport had an extremely modern and sleek line with a fastback type tail. Launched in 1965, the Sport had the same mechanics as the Coupé - except the final ratio - but thanks to improved aerodynamics it reached higher top speeds. Despite this, it was almost never used in rally competitions due to the greater delicacy of the monocoque on which the aluminum body rested and the general characteristics more suitable for use on the track (where Lancia did not race at the time). More than on the basis of the technical evolution (which followed step by step that of the coupé), the various "series" of the Zagato can be distinguished through the use of the materials used for the bodywork. The Sport in fact adopted a bodywork entirely in Peraluman only between 1965 and 1967. In the period 1968-70 the bodywork became steel, with bonnet, doors and spare wheel compartment flap in Peraluman. The tailgate has always been in steel on all versions. The evolution of mechanics and engines follows that of the Coupé, except for the 1231 cm³ engine. At the 1968 Turin Motor Show, the Sport Zagato was also presented in an unprecedented spider variant which, however, had no commercial follow-up, due to the changed industrial plans of Lancia in conjunction with the transfer of ownership of the brand to Fiat, which certainly could not stand these expensive artisan collaborations in the face of limited revenues from sales. A peculiarity of the Fulvia Sport Zagato was the tailgate that opened electrically with a button positioned on the dashboard. An electric motor placed under the tailgate in the center of the boot opening raised the tailgate a few centimeters enough to circulate air in the passenger compartment. In 1970 the mechanics of the second series were adopted on the last 600 bodies of the first series. At the end of 1970 the bodywork became entirely in steel, losing the moving parts in Peraluman, having been the model slightly redesigned by Mittino to functionally update the car body, raising the roof for less difficult access and widening the fenders so as to be able to accommodate larger tires. The bonnet was also hinged on the front, as required by the safety rules of the time. Production ceased in 1972, after Zagato had assembled approximately 6,183 units. The artisan origin of the Fulvia Sport determined an asymmetry in the shapes of the mudguards, an asymmetry also preserved on the bodies of the second series.

Of particular historical and collector's interest is the defined Competizione series, which at the request of sporting customers or the Lancia Squadra Corse, were fitted with lightened Peraluman bodywork, side and rear windows in Plexiglas, widened wheel arches and Campagnolo 6J13 rims. Although they were intended for sporting activity, the Competizione had standard engines (818.302 and 818.303 engines) not in the HF set-up. The HF engine (second series) was used only on the Sport 1600, but the HF logo does not appear (the car has the same set-up as the 1.3 S and Lancia never requested homologation of the car for racing). In 1969 Maglioli and Pinto, aboard the Fulvia prototype with chassis 001911, engine 818.540 and 5-speed gearbox, finished eleventh overall and first in the prototype class at the 24 Hours of Daytona.

This car, the second built, was sold to the Italian gentleman driver Fiorenzo Genta who ran it at the 1968 Monte Carlo Rally and Italian hill-climbs, winning the GT class up to 1.3-liter of the Italian Championship; in 1969 it was raced by Anastasio.