Aston Martin Lagonda Limited is a British manufacturer of luxury sports cars and grand tourers. It was founded in 1913 by Lionel Martin and Robert Bamford. The company went bankrupt in 1924 and failed again in 1925. In 1926, Bill Renwick, Augustus (Bert) Bertelli and other investors took control of the company. They renamed it Aston Martin Motors and moved it to Feltham. Between 1926 and 1937 Bertelli was both technical director and designer of all new Aston Martins, since known as "Bertelli cars". In 1947, tractor manufacturer David Brown Limited bought the company under the leadership of managing director Sir David Brown, its "post-war saviour". The company also acquired Lagonda that year for its 2.6-litre W. O. Bentley-designed engine. Both companies shared resources and workshops, leading to the classic "DB" series of cars. It was a long period of success and stability.

We'll tell the story of this Marque on the occasion of its anniversary. 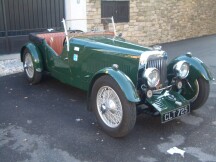 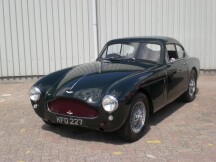 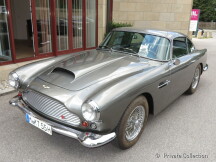