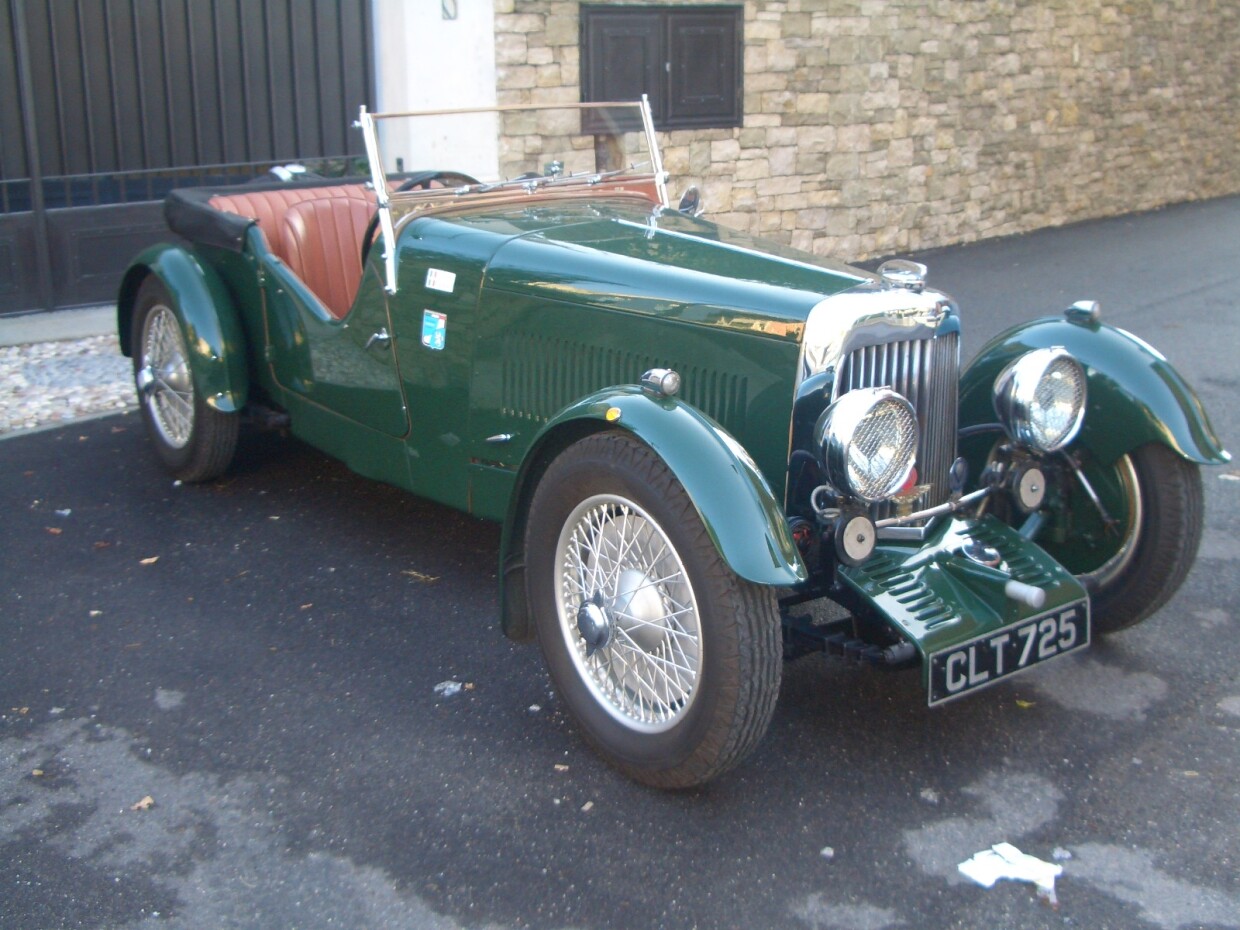 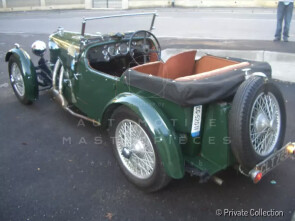 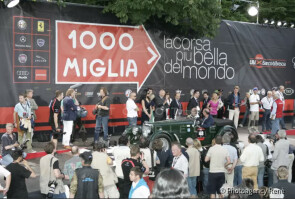 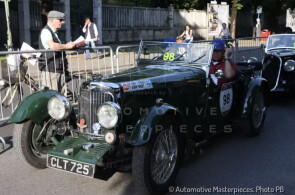 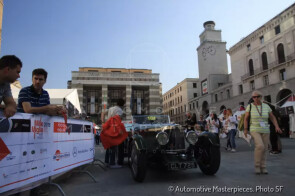 Share on
Owner Private collection
A prewar Aston Martin roadster with four real seats and a recent history of participation in most editions of the Mille Miglia re-enactment from 2001 to today.

The Mark II is a car produced by Aston Martin from 1934 to 1936 in 148 units. It was unveiled at the London Motor Show in 1934. Compared to previous models, the Mark II featured an engine, chassis and body that underwent a major development. In particular, the chassis was stiffened to improve handling, while the power was increased to the engine. So, in essence, the model was an evolution of Le Mans. The car had installed a 1.5L in-line four-cylinder engine delivering 73 hp of power. The distribution was single cam. The bodies available were roadster, convertible and sedan. The Mark II was available in two versions which differed in frame length. In particular, the short chassis version belonged to the category of sports cars.

The 1934 Aston Martin Mark II with chassis no. K4 / 521 / S is a 2/4 Seater (roadster) model and in fact has 4 "real" seats and is not a 2 + 2, as was customary at the time. The coachbuilder of this car was the one of choice for the Aston Martin cars of the 1930s: Enrico Bertelli. 61 examples of this specific model were built. In its classic British Racing Green bodywork livery and Tan interior, the car has come in great shape to our days to become an absolute star of historic vehicle racing. In fact, he has participated in most editions of the Mille Miglia re-enactment from 2001 to today.