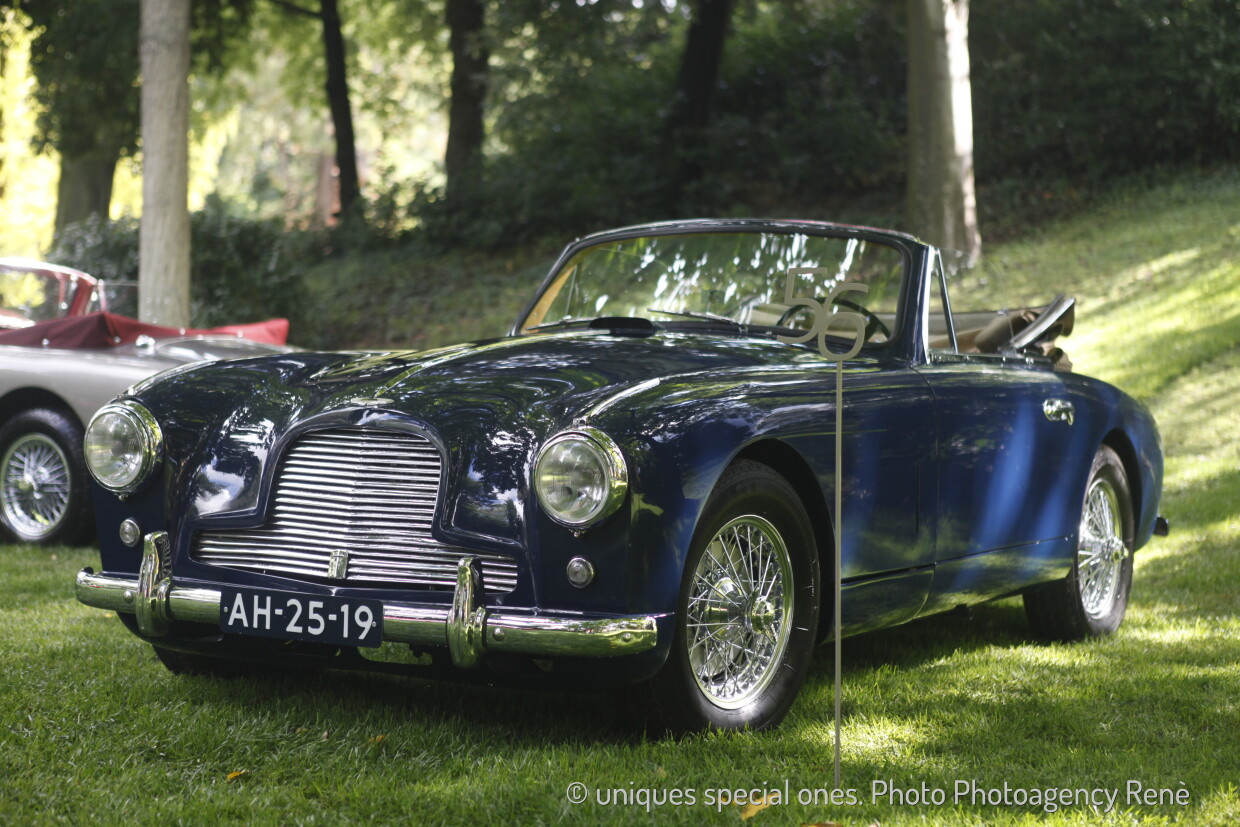 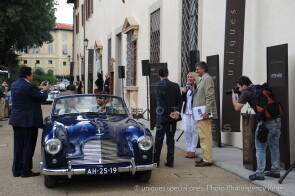 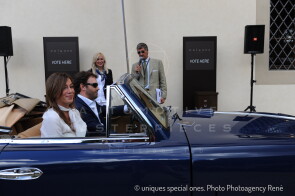 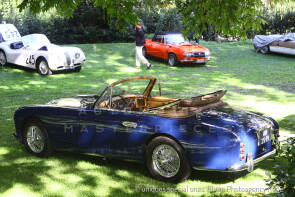 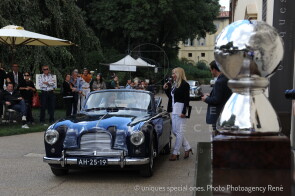 Share on
Owner Private collection
Thoroughly restored to splendor, this chassis is one of the few DB2/4 Left Hand Drive crafted by Mulliners of Birmingham with a classic dark green/brown livery.

The Aston Martin DB2 is a sports car that was sold by Aston Martin from May 1950 through to April 1953. The successor to the 2-Litre Sports model, it had a comparatively advanced dual overhead cam 2.6 L straight-6 engine in place of the previous pushrod straight-4. It was available as a closed, 2-door, 2-seater coupé which Aston Martin called a sports saloon, and later also as a drophead coupé, which accounted for a quarter of the model's total sales.

Introduced at the 1953 London Motor Show the DB2/4 was a larger model than the previous DB2, offering two occasional rear seats. Initially offered with the 2.6-liter engine, in April 1954 the model received the enlarged 2.9 liter unit giving 140cv. It is believed that 102 DB2/4 Drophead Coupes were built over two years with more than half in right hand drive for the British market. A DB2/4 Drophead Coupé appeared in the 1963 Alfred Hitchcock film The Birds. The DB2/4 Drophead was replaced by the updated DB2/4 Mark II in 1955, the first open Aston Martin with coachwork by Tickfords in Newport Pagnell.

Chassis no. LML/505 is a left-hand drive car example, is fitted with standard VB6J engine and is produced with the drophead coupé (i.e. convertible) body, built by Mulliners of Birmingham. It spent its early life in sunny Greece and, from 1993, in Holland. The car was subjected to a thorough restoration from 2005 to 2007.