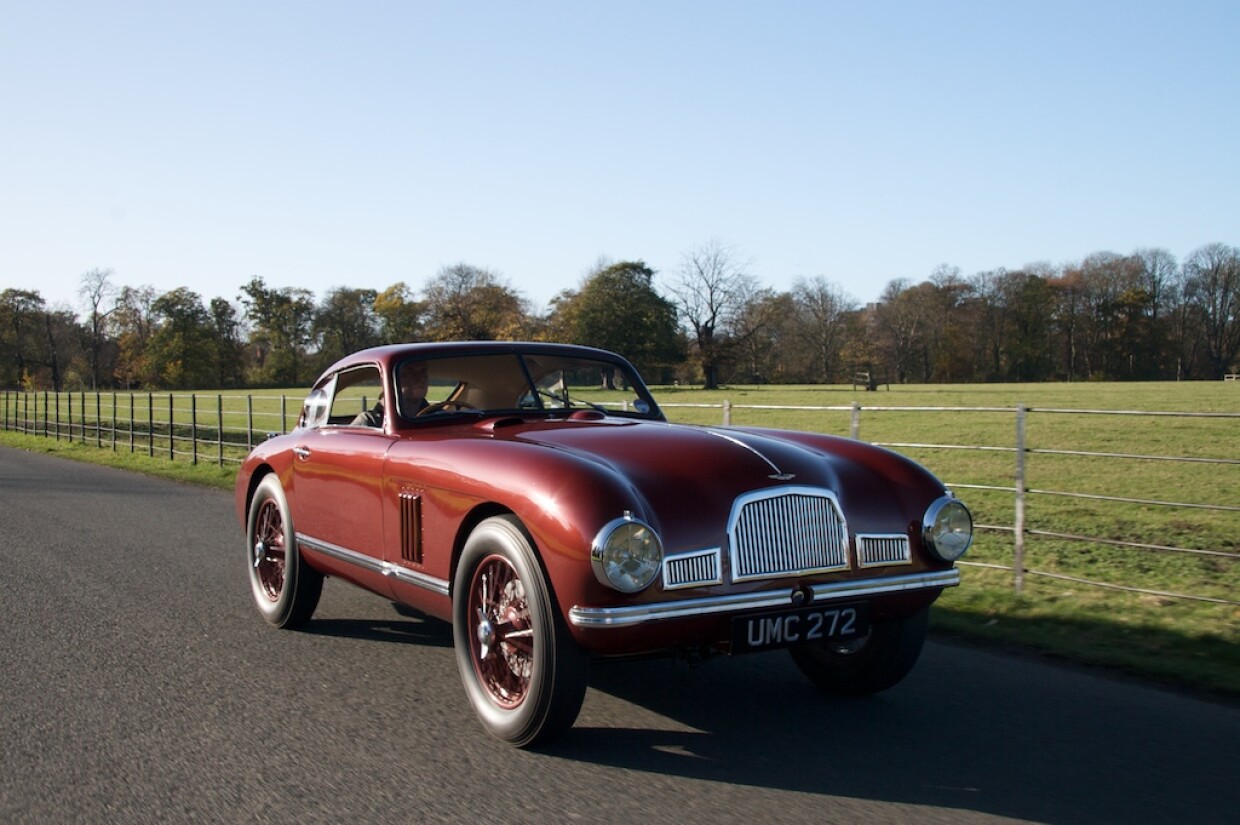 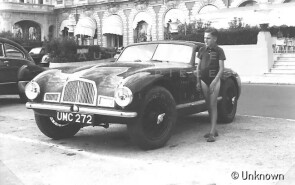 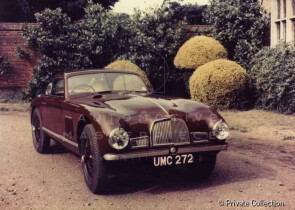 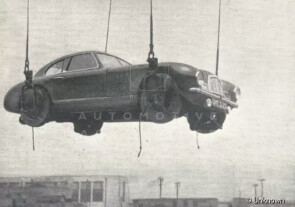 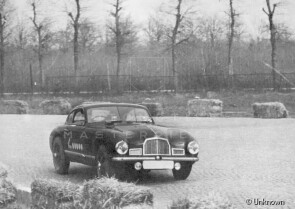 Share on
Owner Private collection
The Birth of the Aston Martin DB models and the first DB2 pre-production prototype built for David Brown. It raced Coppa Inter-Europa and Targa Florio in 1950.

In 1947 David Brown took over the Aston Martin company and soon after the Lagonda company too. He incorporated them as Aston Martin Lagonda Ltd. Presented in 1950, the DB2 was the first model fitted with the 2.6 L, dual overhead cam, straight-six engine designed for Lagonda during the last years of the war. W. O. Bentley had supervised the engine's design, which the work was done largely by engineer Willie Watson. The aerodynamic coupe car bodies are the work of Lagonda designer Frank Feely and were much ahead of the sports car design. The birth of the Aston Martin DB Line began in 1948 with the decision to build four new prototypes DB Mark II (as it were initially named); three chassis LMA/49/1 (UMC 64), LMA/49/2 (UMC 65) and LML/49/3 (UMC 66) to contest in the first post-war 24-hour Le Mans race in June 1949 and a fourth chassis LML/49/4 (UMC 272) for David Brown’s personal transport. UMC 66 and UMC 272 house the new 6-cylinder LB6 (Lagonda-Bentley) engines, probably making the latter the first 6-cylinder Aston Martin.