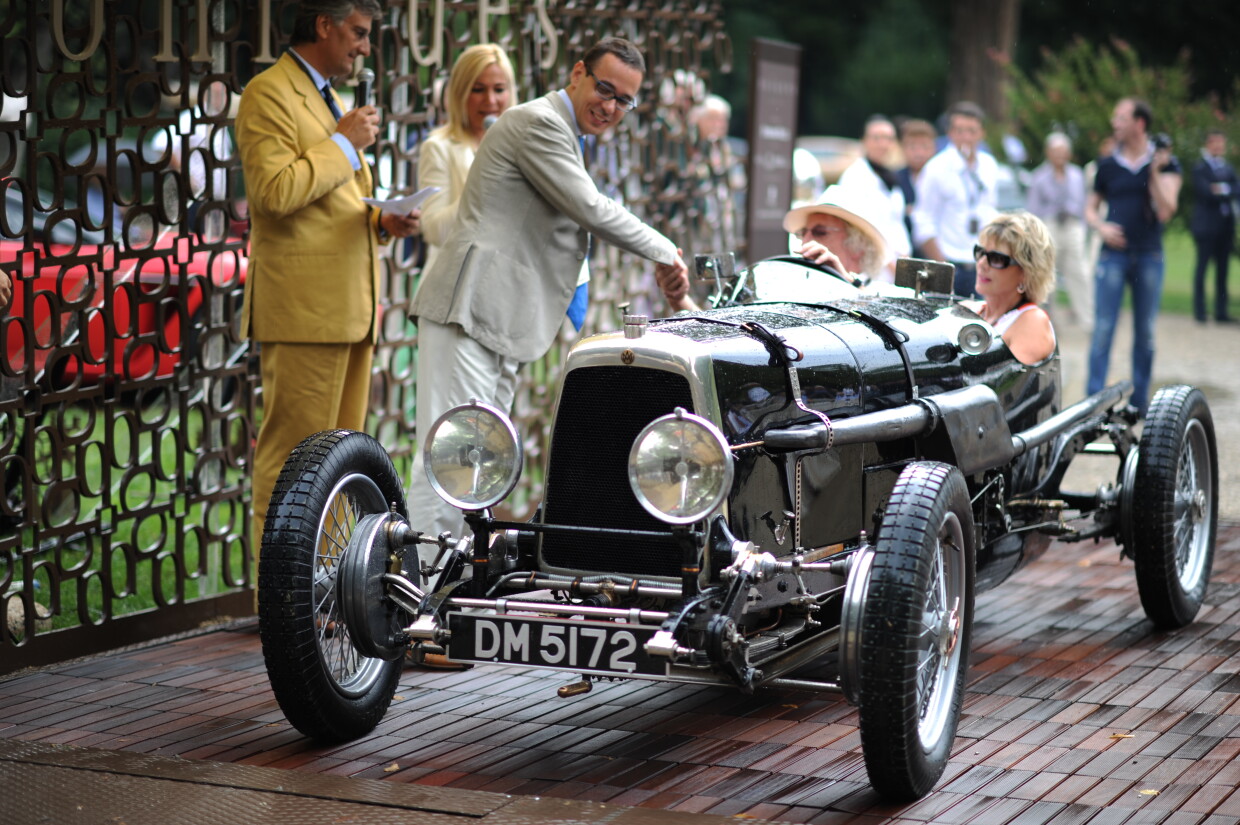 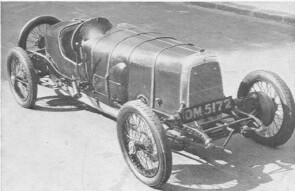 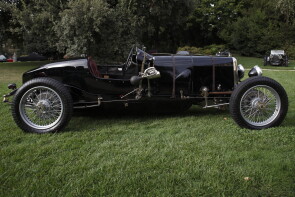 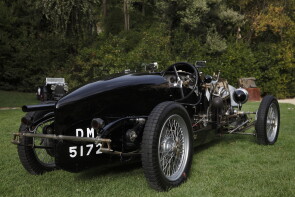 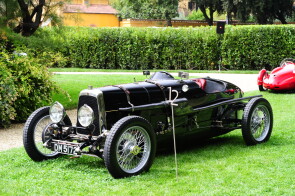 Share on
Owner Private collection
Works car built to be raced in 1925 at the Brooklands 200 Mile Race, driven by Humphrey Cook (pilot and founder by ERA - English Racing Automobiles). ﻿

no. 6 manufactured, no. 3 remaining

The Bamford & Martin Ltd was founded in 1913 for selling, repairing and building motor cars. Their cars will be called Aston-Martin. In 1925 the company went into receivership and Lionel Martin’s involvement with it ended. In 1926 a new Aston-Martin company was founded with new shareholders, among them The Rt.Hon.Godfrey Rathbone Baron Charnwood. Between 1913 and 1925 just 63 Aston Martins were built of which eight were Works cars.

This car is the last one Works car built and the only to be raced by Works in 1925: driven by Humphrey Cook at the Brooklands 200 Mile Race, it was crashed during the race. In 1953 it was rebuilt by the second Lord Charnwood and till 2000 regularly raced at historic events.