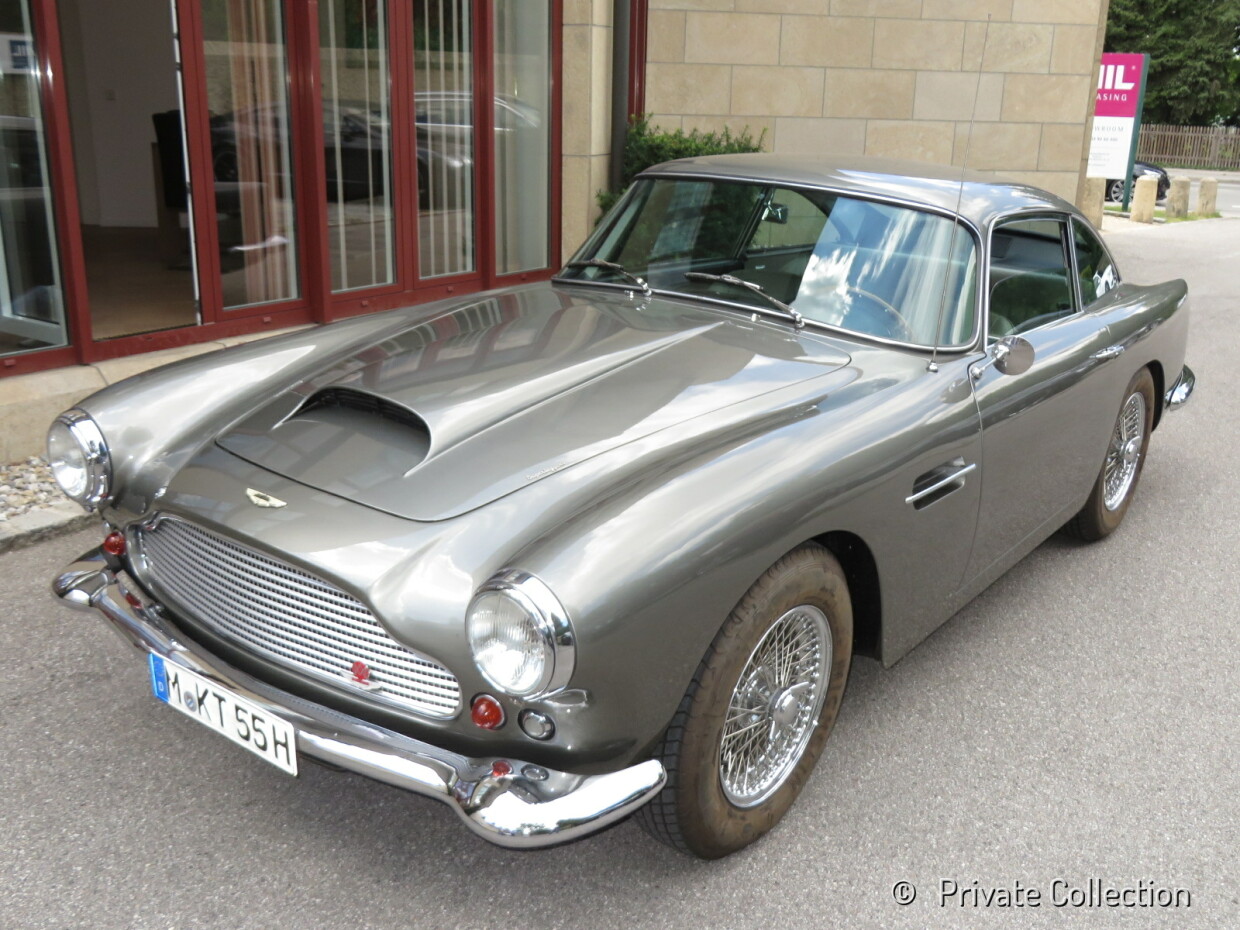 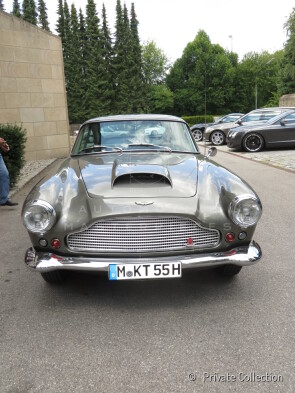 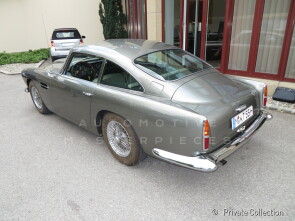 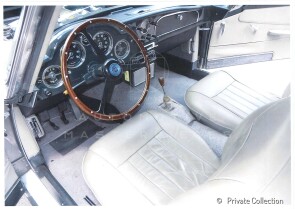 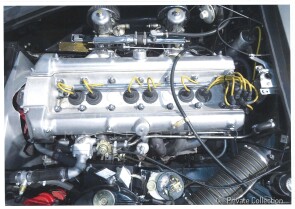 Share on
Owner Private collection
This example is a factory delivered left hand drive, second series car. A total 349 of Series 2 DB4 were built until Series 3 was introduced. Only 25 were LHD.

When it was first unveiled, the Aston Martin’s DB4 was a huge step forward for the firm, and represented a technologically and aesthetically impressive car that has now reached cult status for collectors and casual enthusiasts alike. The DB4 is a sports car sold by Aston Martin from 1958 until 1963. It was an entirely different car from the DB Mark III it replaced, though the 3.7 L engine was externally visually related to the 2.9 L unit found in that car. The engine, designed by Tadek Marek, was a double overhead cam straight-6, with cylinder head and block of cast R.R.50 aluminium alloy. Its lightweight supperleggera body, designed by Carrozzeria Touring in Milan, and its Continental looks caused quite the sensation upon its unveiling at the 1958 London Motor Show. Although the design and construction techniques were Italian, the DB4 was the first Aston Martin to be built at the company’s Newport Pagnell works in Buckinghamshire, England: the acquired Tickford factory.

The Series 2 DB4 followed on from the Series 1 in January 1960 and used chassis numbers DB4/251/L through to DB4/600/R. There were many minor modifications on the series 2, many of these were under the skin. Maybe the only easy way so separate a Series 1 from a Series 2 is the adoption of opening rear quarter lights made with flat glass rather than curved. The Series 1-2 examples are considered by many to be the most beautiful of the DB4 range due to its Egg Crate Front Grille, Larger Front Bonnet Scoop and Straight Rear Cathedral Tail-lights all part of the original Touring of Milan design.