Lancia Automobiles is a subsidiary of Stellantis. One of the oldest Italian car manufacturers, it was founded in 1906 in Turin by Vincenzo Lancia and specialized in the manufacture of luxury vehicles. It existed as an independent company until 1958, when it was bought by Carlo Pesenti, owner of Italcementi, who nevertheless in 1969, to reject an attempt to climb his industrial group by Michele Sindona, ceded the company to the FIAT, which subsequently, in 1986, after the acquisition of Alfa Romeo from IRI, merged the two subsidiary brands into the subsidiary Alfa-Lancia Industriale, which were subsequently separated again and became part of the Fiat Group. In 2007 the Lancia became Lancia Automobiles which, after the formation of the new parent company Fiat Chrysler Automobiles, became a subsidiary of FCA Italy, until the definitive process of incorporation of the Italian-American group into Stellantis. 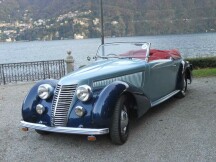 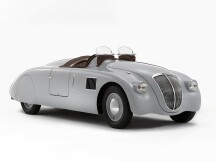 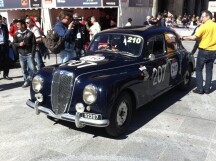 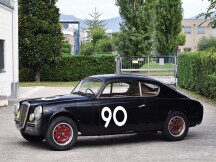 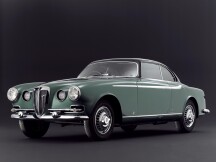