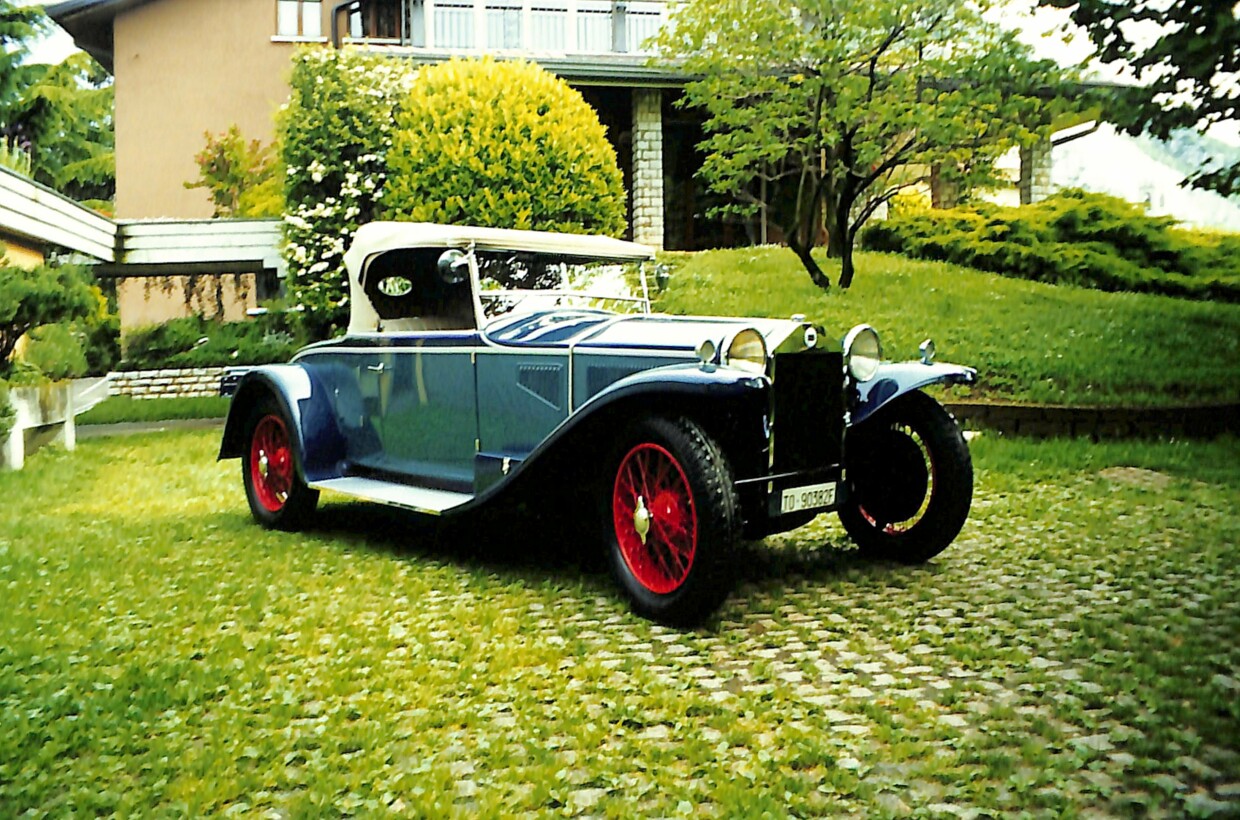 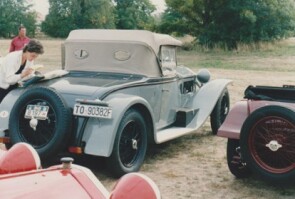 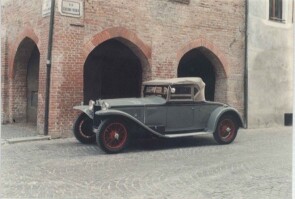 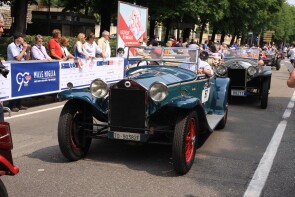 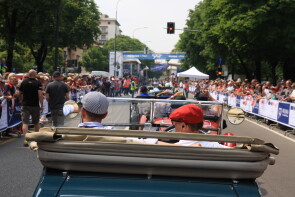 Share on
Owner Private collection
A rare Lambda chassis Type 221 coachbuilt by Carrozzeria Casaro with an adventurous life between Germany and the US; owned by Count Vittorio Zanon of Valgiurata.

It is the unanimous opinion of automotive historians that the Lambda was Vincenzo Lancia's first masterpiece thanks to its numerous innovations. These included: a monocoque chassis, independent front suspension and hydraulic dampers. Thanks to Battista Giuseppe Falchetto ingenious ideas of Vincenzo Lancia were translated into a concrete project. Displayed at the Paris Auto Salon in November 1922, the Lancia Lambda was instantly recognized as a new approach to cars. The narrow-angle aluminium Lancia V4 engine was also notable. All three displacements shared the same long 120 mm (4.7 in) stroke, and all were SOHC designs with a single camshaft serving both banks of cylinders. First engine had 13° V angle, second 14° and 3rd 13° 40'. The engine, an overhead-camshaft unit of 2,120cc, was progressively enlarged, arriving at its final 2,569 cc, 68bhp configuration in 1928. The first Lambdas had three-speed gearboxes, but a four-speed was developed in 1925. The design of the Lambda engine, under the general oversight of Battista Falchetto, was in the hands of a small group. In charge was Primitivo Rocco, responsible for all of Lancia’s engine designs, Augusto Cantarini and Quarello, the third member of the group. Lambda sporting career was restricted by the manufacturer's determination to make it a touring car, choosing displacements that sat awkwardly with the classes recognised by the AIACR. A series of special Lambda "Corsa" versions was prepared for the Coppa delle 1000 Miglia In 1927, the Strazza-Varallo crew driving one to 4th overall ahead of another driven by Pugno and Beggia. For the following edition, five “Tipo 223" torpedo-bodied versions and three special short-chassis spiders bodied by Casaro were prepared, all fitted with a special cylinder head developed by Romagnoni & Pirotta and offered as an option on the production cars. The model's commercial history can be summarized in the around 13,000 examples produced in nine series between 1922 and 1931.

This Lancia Lambda (chassis 20483 - construction No. 10428) is a 8th series built on a short wheel base platform chassis (type Serie 221) with a rare spider body by Carrozzeria Casaro of Turin. The car was equipped with 2569 cc engine that powered all of the Lambda eighth and ninth series. The date of completion was 29 January 1929, the date of testing was 31 January 1929. (Original engine (Tipo 79) No. 10212, original gearbox (Tipo 112) No. 7175. original Diff. (Tipo 164) No. 10645). It is believed that the car was sold new in Germany to a jew that due to the persecution went away in the US. After several owners, always in the US, it was acquired several years later by Count Vittorio Zanon of Valgiurata, famous collector, former president of the Automotoclub Storico Italiano and married to the daughter of Ing. Giacosa.