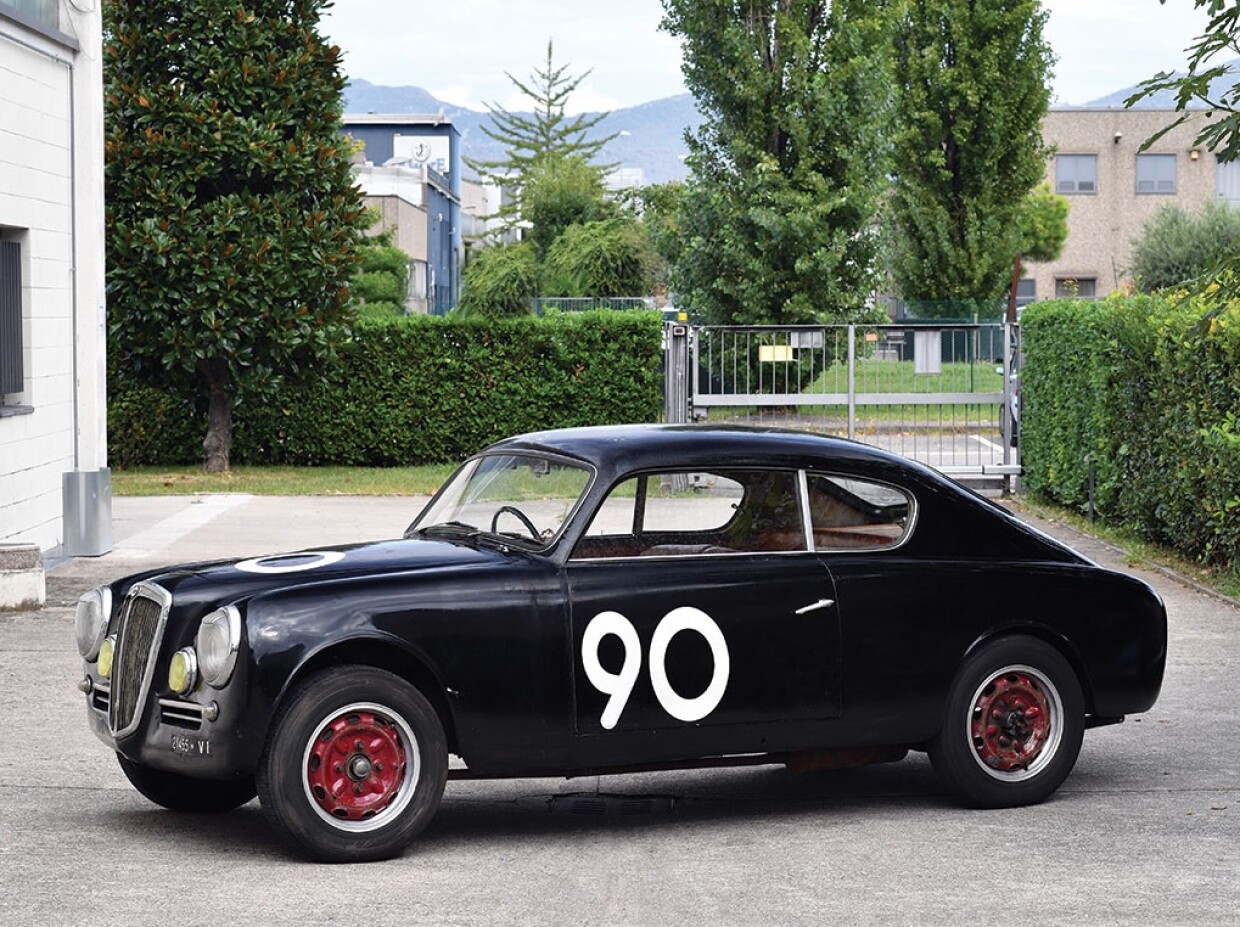 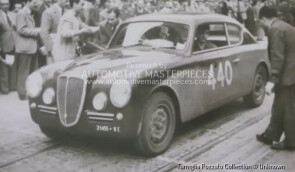 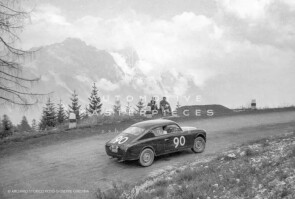 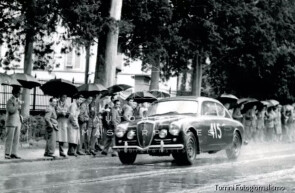 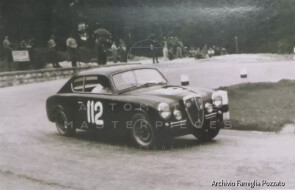 Share on
Owner Private collection
A classic Pinin Farina coupé with a story of big races: it ran four editions of the Mille Miglia and four Coppa d'Oro delle Dolomiti between 1952 and 1955.

The post-war period brought a desire, we could say a hunger for renewal. Everything that suggested the past, before the war, needed to be forgotten or overcome. Cars were the "first" vehicle of this renewal. In practice and in dreams. Since its initial appearance, the Aurelia caused a sensation, also because, together with its contemporary Fiat 1400, it represented the first truly new "Italian" automotive product of the post-war period. The B20 coupe version is its pinnacle. Lancia’s first post-war car, the revolutionary Aurelia designed by Vittorio Jano appeared in 1950. Its combination of the first production V6 engine, a 60° design developed by Francesco de Virgilio, with a balanced transaxle gearbox and inboard rear brakes were revelations in post-war Europe. The Aurelia Gran Turismo was presented in 1951 as a coupe evolution (type B20) of the B10 saloon with an engine that, finally, was introduced with a displacement at the class limit. This was the result of the new policy imposed throughout the company by Gianni Lancia, who had taken over from his mother in 1947. The Aurelia engine had been increased to 1,991cc in 1951 and in uprated form went into the B20. Lighter and higher geared than the saloon, the B20 was good for a top speed of over 100mph. Introduced in 1953, the 3rd and subsequent series B20s were powered by a 2,451cc, 118bhp version of the pushrod V6. The shape, designed by Mario Felice Boano and refined and built by Pinin Farina, became an instant classic for its smooth, clean lines and its competition prowess. The car was immediately entered for the 1951 Mille Miglia and three "private" examples, of the four that were registered in the names of their drivers, finished in the first seven places overall and took the first three in class, with Bracco-Maglioli finishing second, beaten only by Villoresi's Ferrari that had over twice the displacement of the Lancia. Bracco, partnered by Lurani, was then 12th overall in the Le Mans 24 Hours after driving his race car to the event from Italy. Lancia prepared seven "Corsa" versions of the car for 1952, six of which registered for the usual "privateers" and which not only took 2nd, 3rd and 4th overall in the Giro di Sicilia, but finished the Mille Miglia in 3rd, 5th, 6th and 8th overall, 1st, 2nd, 3rd in the Targa Florio, 4th, 6th, 8th and 9th in the Coppa d'Oro delle Dolomiti and, equipped with a supercharger, 4th in the Carrera Panamericana.