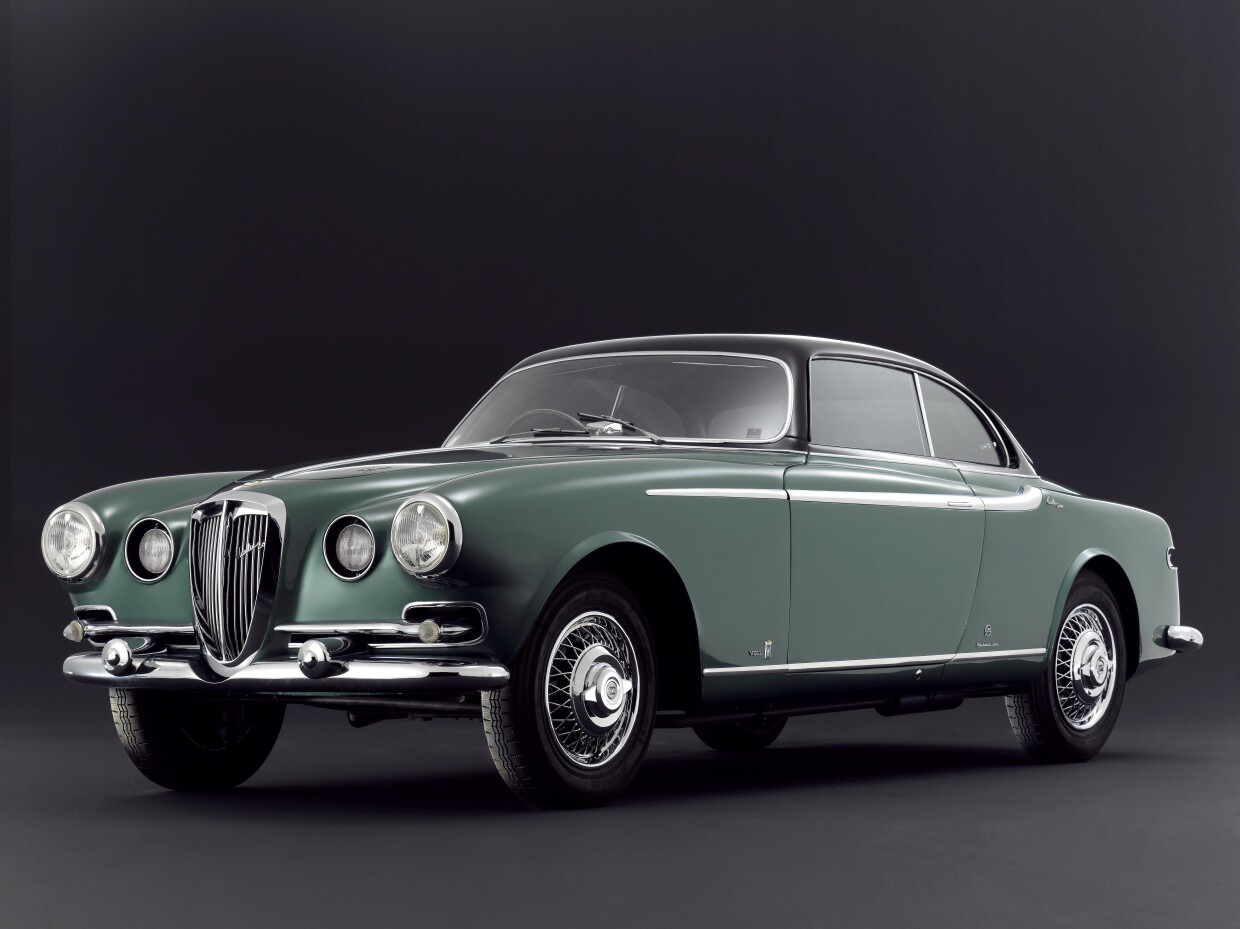 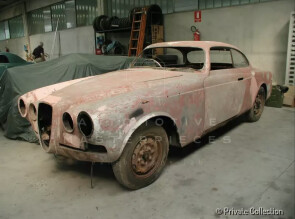 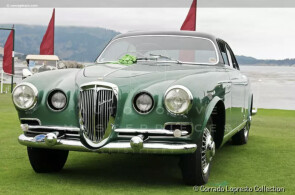 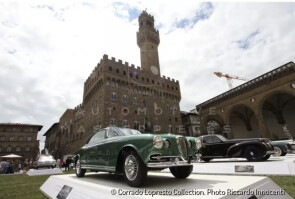 Share on
Owner Corrado Lopresto (IT)
A one-off Lancia Aurelia B52 bodied by Vignale and designed by Giovanni Michelotti. After a long and detailed restoration, a star in the concourse d'elegance.

The story of Lancia Aurelia dates from 1950 to 1958. More specifically, the chassis for the construction of "custom-built" by the various coachbuilders were produced from 1950 to 1956. Since its presentation to the public at the Salone di Torino in April 1950, Lancia has been building the chassis for coachbuilders alongside the classic sedan (B10). According to the forecasts of the Turin-based company, the production of this chassis - called B50 (B51 in the version to accommodate the heavier bodies) - must reach at least one thousand units. Despite the successful commercial move of Lancia, which includes three versions with special bodywork in its price list (the Pininfarina cabriolet and the Stabilimenti Farina coupé on the B50 chassis and the Viotti "Giardinetta" on the more robust B51 platform), the demand, although not negligible, it does not live up to expectations. The reasons are to be found in the non-exceptional performance (due to the 1.8-liter engine not very powerful in relation to weight) and in the very high prices with which these cars face the market. In 1952, perhaps a little late, Lancia fitted the Aurelia chassis to be supplied to the coachbuilders with the most powerful 2-liter engine already adopted on the B21 sedan. The new chassis, thus equipped, are called B52 and B53: the B52 replaces the B50 and is the normal chassis, while the B53 replaces the B51 and is the one destined for bulkier and heavier bodies. These chassis with two-liter engine - whose production does not even reach 200 units - are used, like their predecessors, by the most renowned Italian coachbuilders and also by some foreign coachbuilders (such as the Swiss Beutler and Worblaufen). On the B52 chassis, Pininfarina builds, among others, almost all the famous PF200s, while the 1953 Vignale coupé designed by Giovanni Michelotti (and built in several examples, even slightly different from each other), is worth mentioning; the Ghia-Boano Junior was a coupé released in two versions: the first, from 1952, rather conventional, and the "Boano-Junior 2" of the following year, which instead arouses a sensation due to the boldness of the line (of the nose in particular). It should be noted that even this last "Junior", built by Ghia, is however the result of the design of Felice Mario Boano, a stylist who in that same 1953, after leaving Ghia, founded his own body shop. The B53 chassis - on which Viotti still builds a couple of station wagons and which other coachbuilders use for large cars - is also used for an unidentifiable "military use".

Of the one hundred B52 units produced, only eleven are assigned to Vignale, and only four of them receive a coupe body. The design of this model is the work of Giovanni Michelotti, who draws for Vignale cars with particularly elaborate lines, and the B52 chassis no. B52-1072 is one of these, with the striking chrome, bolts and the weird floating front lights. Since everyone was different in several details, this car is to be intended as a one-off. This version, also in a cabriolet version, is showed at 1952 Salone di Torino. This car has undergone a meticulous restoration in its two tone livery, which lasted from the beginning of 2005 to the beginning of 2009, which made it possible to rediscover the splendor and uniqueness of the vehicle. Since the end of the restoration the car has undergone a review of successful participations in the major concours d'elegance. The car is part of the Lopresto collection.