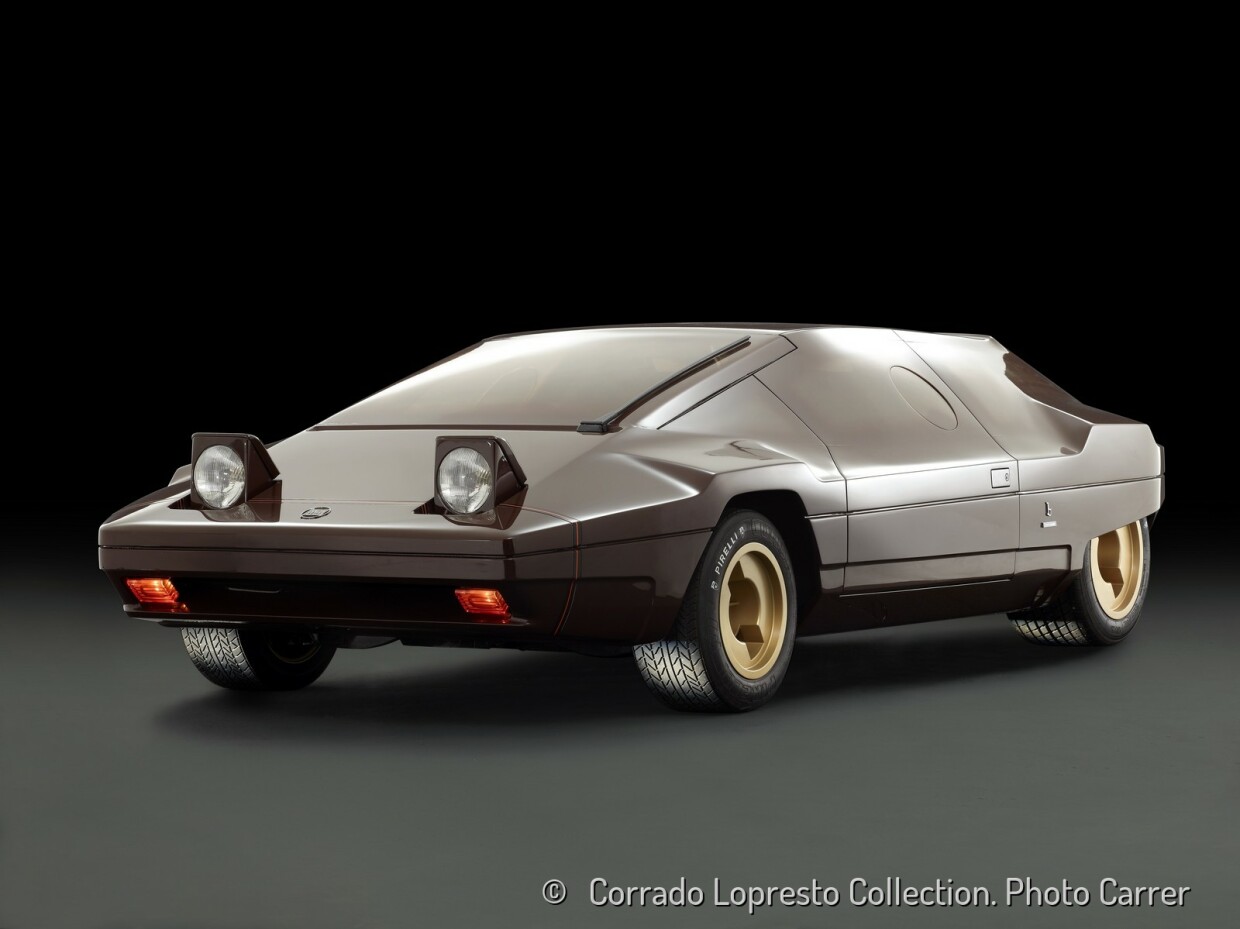 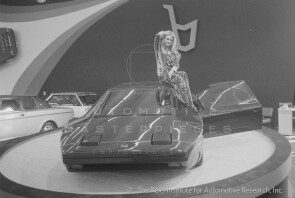 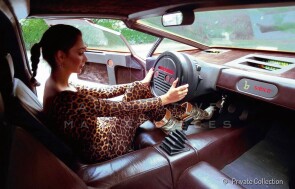 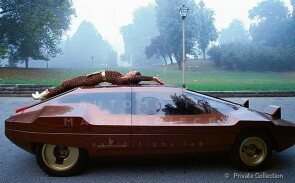 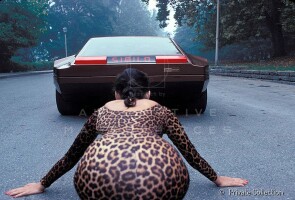 Share on
Owner Corrado Lopresto (IT)
Futuristic prototype, built on Lancia Strato's basis with design by Marcello Gandini for Bertone. It was presented at the 1978 Salone dell’Automobile di Torino.

The Sibilo, built on the longer wheelbase of the Lancia Strato’s and intended to give a strong message to the general public and the specialized industry, was among Bertone’s many daring designs at the end of the 1970s. Its extravagant bodywork proved to be a sort of monolithic sculpture. The main features of the car are the sharp lines that want to include all the surfaces as if they were a single object. The polycarbonate windows blend into the bodywork; the chocolate-colored paint does not stop on the panels but is also shaded on the windows themselves, harmoniously incorporating them into the whole. On the latter there is a small circular portion that can be manually scrolled horizontally. The Sibilo has a single wiper that runs horizontally across the flat windshield and pop-up headlights. The name of the car, placed in the center of the tail between the two lights, reproduces the graphics of a digital display. The instrumentation is completely digital and positioned on two long and thin displays placed in the center of the dashboard. To keep the driver concentrated, the secondary controls are grouped in the center of the steering wheel, made with a plaster cast of the hand to adapt it to the natural grip of the hands. The car remained the property of Bertone from its presentation at the 1978 Salone dell’Automobile di Torino until May 2010 when, through a public auction, it was purchased by the well-known collector Corrado Lopresto.