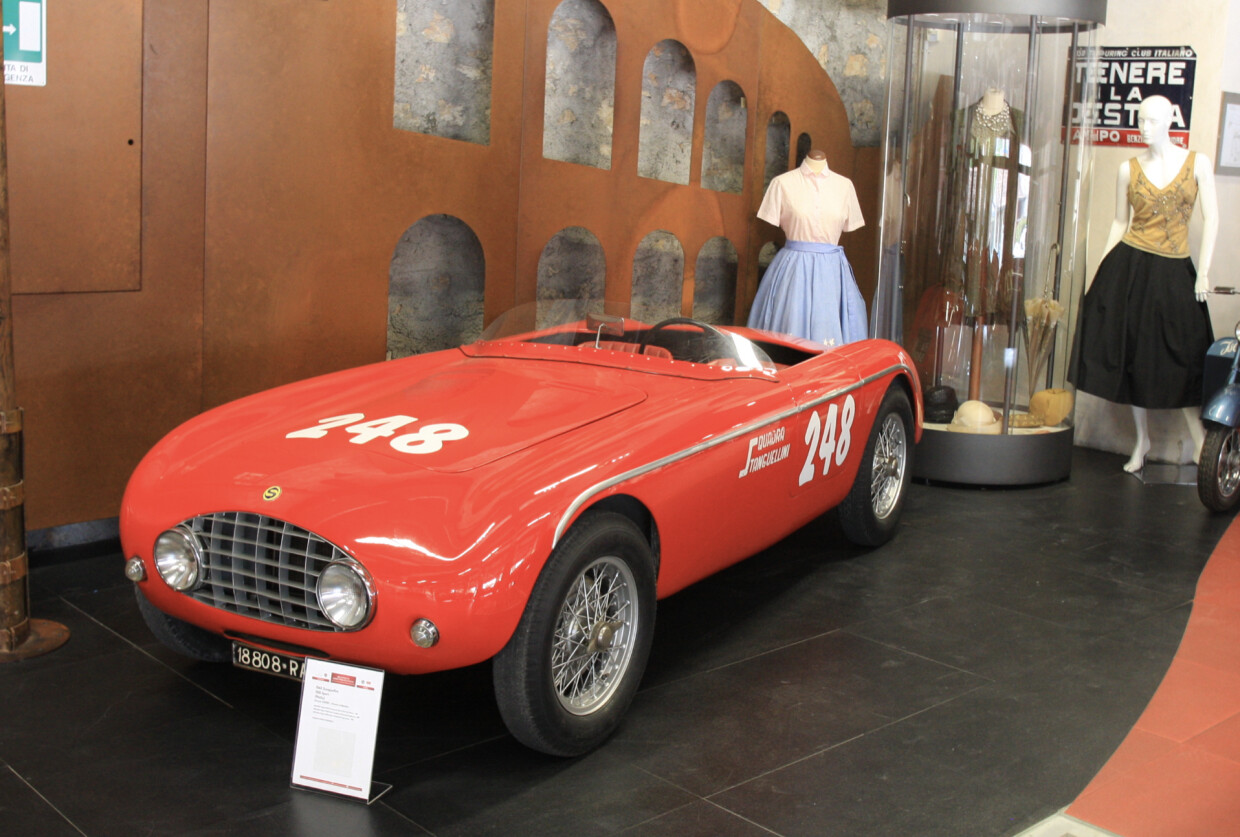 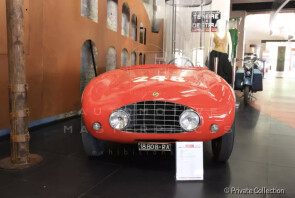 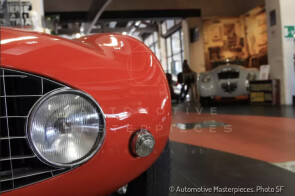 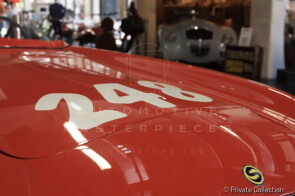 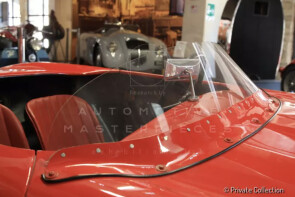 Share on
Owner Private collection
Began her career as an official team car, immediately raced in the most competitive fields, like the 1948, 1949 Mille Miglia and 1949 Circuito di Pescara. The car changed the “Siluro” body with a Motto’s “Barchetta” body and ran again the Mille Miglia in 1953.

2003 Enzo Ferrari Enzo Ferrari is a 2003 bio-pic based on the book by Enzo Biagi. Starring Sergio Castellitto (Enzo Ferrari). The car appears in the race with the no. 248

Stanguellini 1100 Sport is the perfect postcard of Postwar Italian Renaissance and Ingenuity. With a 1100 cc engine, it was an important step in the evolution of the car developed by Vittorio Stanguellini from late 1930s to compete in the Sport Nazionale category. Starting with a FIAT 508C chassis and engine, Stanguellini built his car, according to the rules of the category, but with a meticolous attention to details and blueprinting, with innovative ideas, like moving the engine to the center of the car to improve the balance of weights and like the aerodynamics shapes. The cars achieved big improvements and results but, at this point of the story, were still barely known as “Stanguellini” and mostly as “derivazione FIAT”.
After the WWII the Stanguellini cars were absolute winners. With the changing of the Sport rules, Vittorio could develop again his cars. The 1100 was barely the FIAT of the beginning: around a highly reworked aspirated engine, a rigid tubular chassis was built on the design of engineer Alberto Massimino. For the bodywork, pure aerodynamic was conceived with attention to the agility of the car: this way the “Siluro” with motorcycle fenders and the “Barchetta” born. Any component was reworked. The engine developed from a Single Cam-In-Block with pushrods, to a double Over Head Cam. Head themselves were already changed from cast iron to light alloy.
Gentle and inventive, Vittorio always worked in a family-dimension, with men like the foreman-tester Renato Cornia and professionals that were first of all friends. This was happening right in the heart of Modena, in a bunch of few streets, while a few hundred meters in the nearby, Ferrari and Maserati were growing up to the stars. But, as they say, with great respect to each other.

Stanguellini 1100 Sport CS01107 was the 7h car of the postwar Stanguellini production. The most important difference from prewar cars was, as already told, the chassis: not a reworked Fiat unit but a rigid and light steel tube one, “within the workshop” designed and then built by Gilco. CS01107, born with a “Siluro” bodywork in April 1948, began her career as an official team car and was immediately raced in the most competitive fields, like the Mille Miglia or the long and fast Circuito di Pescara. It was in the hands of Aldo Bassi, before, and later of Francesco Montanari. The car ran again the Mille Miglia in 1953. But the car had in the meantime a major changing: in 1950 the “Siluro” shape was discarded and dismantled to rebuild the car in a classic “Barchetta” shape by the Carrozzeria Motto. Under the skin the original 1089cc CS1106 pushrod engine was transformed in the famed DOHC, gaining at least 40% more horsepower, with the same reliability. In excellent condition today, the car is usually exposed in the Stanguellini museum and often in exhibitions like the “2017: 90 anni, 1000 Miglia”.