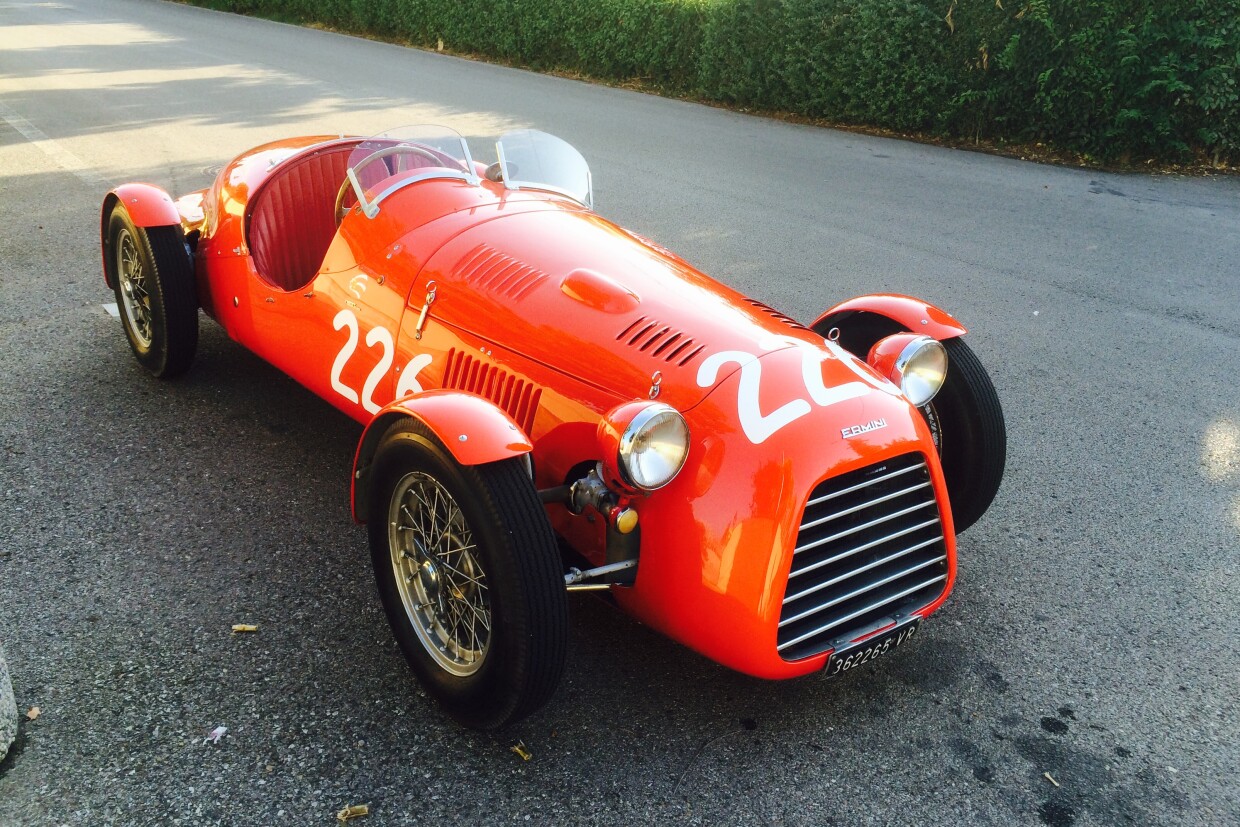 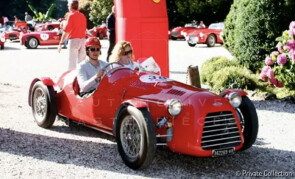 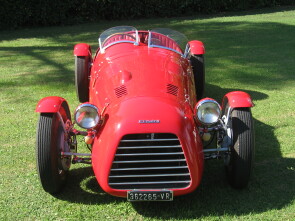 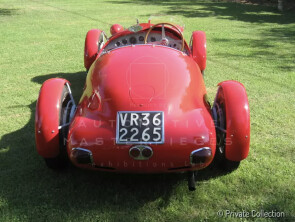 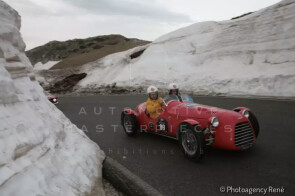 Share on
Owner Private collection
Built on a Gilco chassis with a Motto dress. It ran several Mille Miglia and Coppa d’Oro delle Dolomiti. It is the winning car of the 1949 Coppa della Toscana.

It's important to point out the name Fiat-Ermini depends of the new CSAI regulations requiring to register all cars, in this way prohibiting to call them with his own name, unless dealing a costly test on mechanical parts that composed the car. This was the reason because until 1951 all cars realized in the Ermini workshop were registered with the name of Fiat-Ermini using the name of the famous Turin manufacturer who indirectly gave some mechanical parts. All the engines built by Ermini, including the model with the Fiat 1100 engine block, have a double overhead camshaft (DOHC). There have never been Erminis or "motorizzate" Ermini with a single overhead camshaft (SOHC). In 1948 at the 2nd international Gran Premio delle Cascine, Ermini had a tragic accident where five spectators near the track died. After this tragic event, Ermini was deeply shaken and he decided to stop driving and thougt to close with the world of racing. During the winter of the same year, Ermini met Ugo Bormioli from Venice, one of the fastest gentlemen drivers. While he was in Florence for medical care he visited the workshop of Ermini Automobili. The two men started a relationship which which led to the construction of a new car.

Chassis 5210049 (office number) is the 5th car built by Ermini and born by using some mechanical parts of the Gran Premio Sport, previously damaged at the Gran Premio delle Cascine. Ermini commissioned Gilco to build a chassis obtained from a Fiat 1100 which, after being modified with special boxed structures, turned out to be lightweight and resistant to torsions. The car was built in Turin by Bormioli’s friend, Rocco Motto. Considering the fact that the Italian Championship included races on street circuits as well as short uphill time trials, the car was given a torpedo essential body. It was slender, barely within the rules, and required two seats and a minimum width of 90 cm. This made it necessary to use motorcycle fenders for the fairing of the four wheels. In order to make the car as light as possible, a special rear suspension with short, cantilevered leaf spings was chosen. The relationship between Ermini and Rocco Motto was immediately of great understanding and in the following years the coach-builder engaged himself to developed different coach-work for the florentine builder. It was equipped with the powerful Ermini engine with Fiat block. The car was completed shortly before the 1949 Mille Miglia but 5210049 did not run. In 1949, Ermini entered three cars in the Mille Miglia, the cars were fast but they had to withdrew due to breaking of the valve's screw adjustment. The problem was solved later with the help of engineer Alberto Massimino. Bormioli was soon able to fight on equal terms with higher capacity cars, often battling for the overall victory. Chassis 5210049 ran two Mille Miglia and several Coppa d’Oro delle Dolomiti, among other races. The most significant result of this car was the overall win in the 1949 Coppa della Toscana. These placements allowed the Venetian pilot to be ranked at the 4th place in the Sport class 1100's Italian league.