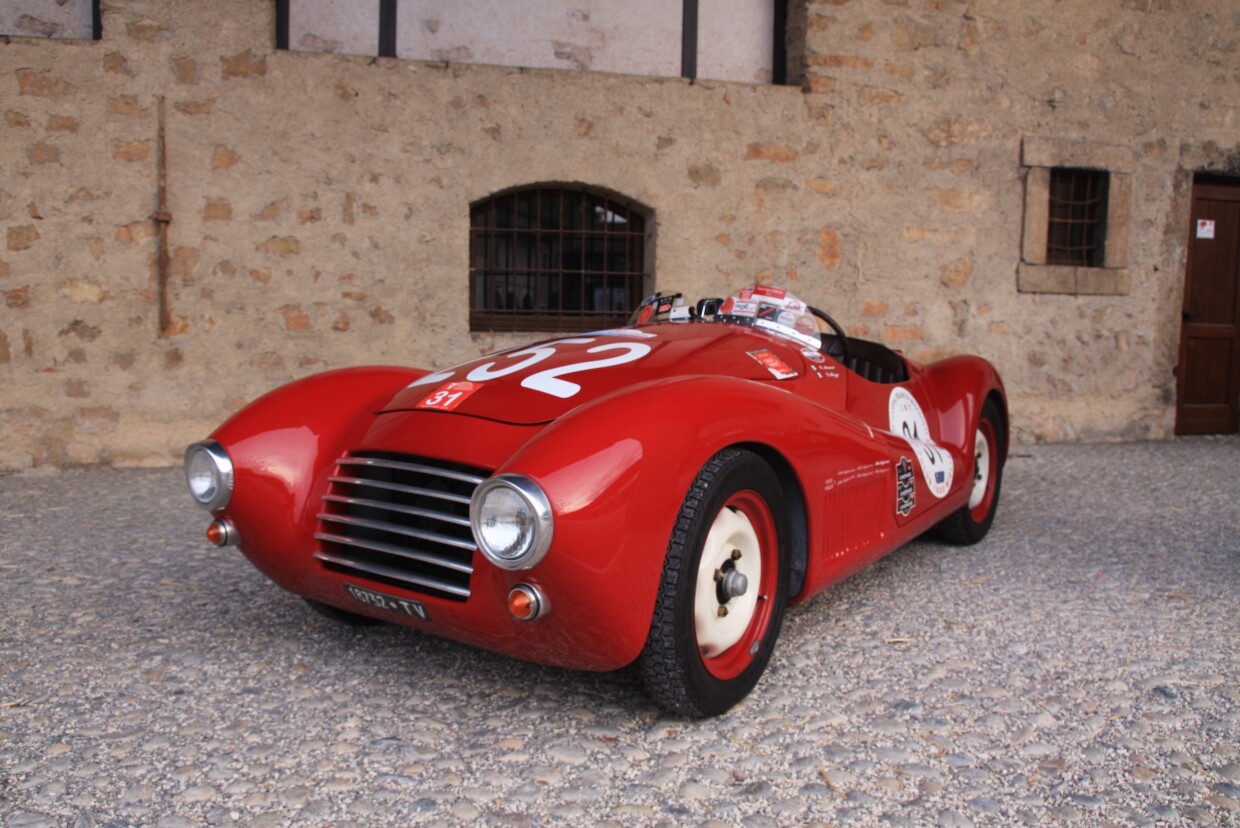 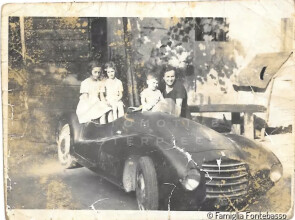 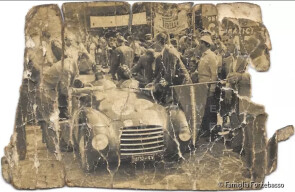 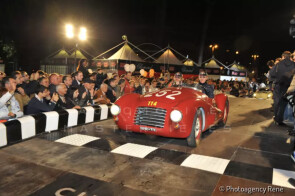 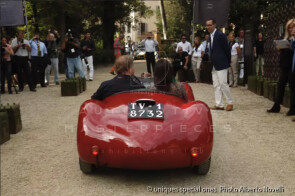 Share on
Owner Private collection
It is the only uprated by Antonio Fontebasso and ran the Coppa d'Oro delle Dolomiti in 1949.

The little “Topolino” is one of the most reknown and iconic car, even beyond the cars’ world. Born in 1930s’, it was the vehicle of the Italian renaissance before that the postwar new models hit the roads. It’s the car that brought Italy from two wheels (with or without an engine) to four, it was a car meant to be essential and cheap, but it seems that anyone wanted to race it. The origins of the car are quite adventurous, in 1930 Benito Mussolini talked to Giovanni Agnelli, senator of the kingdom, about the imperative need of a low-cost car for the masses. It was a good idea for the “propaganda”, followed by the Germany of Adolf Hitler, where Ferdinand Porsche was suddenly called to build the Volkswagen, “the car for the people”. As the car should cost less than Lit. 5000, the task was arduous. FIAT chief designer Antonio Fessia turned the task to a young engineer he believed to be the right man for the job: Dante Giacosa. He scaled down the previous Balilla project simplifying anything, while the body lines were inspired by the FIAT 1500 with a smooth bonnet, good for airflow and visibility. The aeronautical experience of Giacosa inspired the lightened double rails chassis with the engine (a 569cc, 4 cylinder side-valve) cantilever mounted to improve space inside. Even before going into production, everyone named the car the “Topolino”, part for the size, part from the mouse-alike front, resembling the successful Walt Disney’s character Mickey Mouse: Topolino, in Italy. Howewer, the official name was FIAT 500, in order to comply with autarchy rules. The car was presented in June 10, 1936 at Villa Torlonia, and the price was of Lit. 8.900, higher than the goal of Lit. 5.000 and really high for a common worker, but the car sold anyway. The car evolved in the years. In 1938 the first technical changing: the “quarter” rear leafsprings (the so called “balestrino” or “balestra corta”) became standard half leafspings to improve the carrying capacity. FIAT 500 until 1948 are now called “500A”.

The Topolino was often modified, from mildly to radically, for the races. Workshop, body shops, small factories and artisans built their ultimate version. Some just cut the roof, someone else built barchetta roadsters on tubular chassis, while the engine grew up to the 750 cc category limit to the most possible power. At the Mille Miglia, for example, 95% of the 750 cc Sport cars were registered as Fiat, although the Turin-based company never built roadsters, barchette or racing coupès. Among the so-called “minor” coachbuilders, a place certainly belongs to Tullio Vendrame. A brilliant artisan, came from a work experience at the aeronautical factory CAPRONI, where he learned to treat aluminum and its alloys. The bodyshop was set on the traditional repair of everyday cars, but Vendrame could not resist the proposals that came from fans in the area, local specialists who wanted bodies fitted for competition. One of these was Fioravante Zanussi: he always relied on Vendrame to “dress” his prototypes and those of its customers.

In the post-war years Fioravante Zanussi race-prepared several small-capacity cars for private drivers, mainly using Fiat, Alfa Romeo and BMW engines. This barchetta was built on a Fiat 500 B chassis by Fioravante Zanussi in 1948. It was fitted out in a barchetta sport, in aluminum, by Tullio Vendrame of Mareno di Piave (Treviso). This particular sport barchetta is the only remaining of three built with this particular front and it is the only uprated by Antonio Fontebasso, the first owner together Diego Zanotto. Fontebasso wanted to participate in several races. The work was completed in 1948 and the car ran the Coppa d'Oro delle Dolomiti in 1949 and in 1950. In this period Fontebasso decided to emigrate to Brazil and the car was driver by the co-owner Diego Zanotto. It was probably fitted with a 500cc engine with a Siata cylinder head. The original engine was replaced with an engine Lancia Ardea reduced to 750cc in an uncertain date in the past.