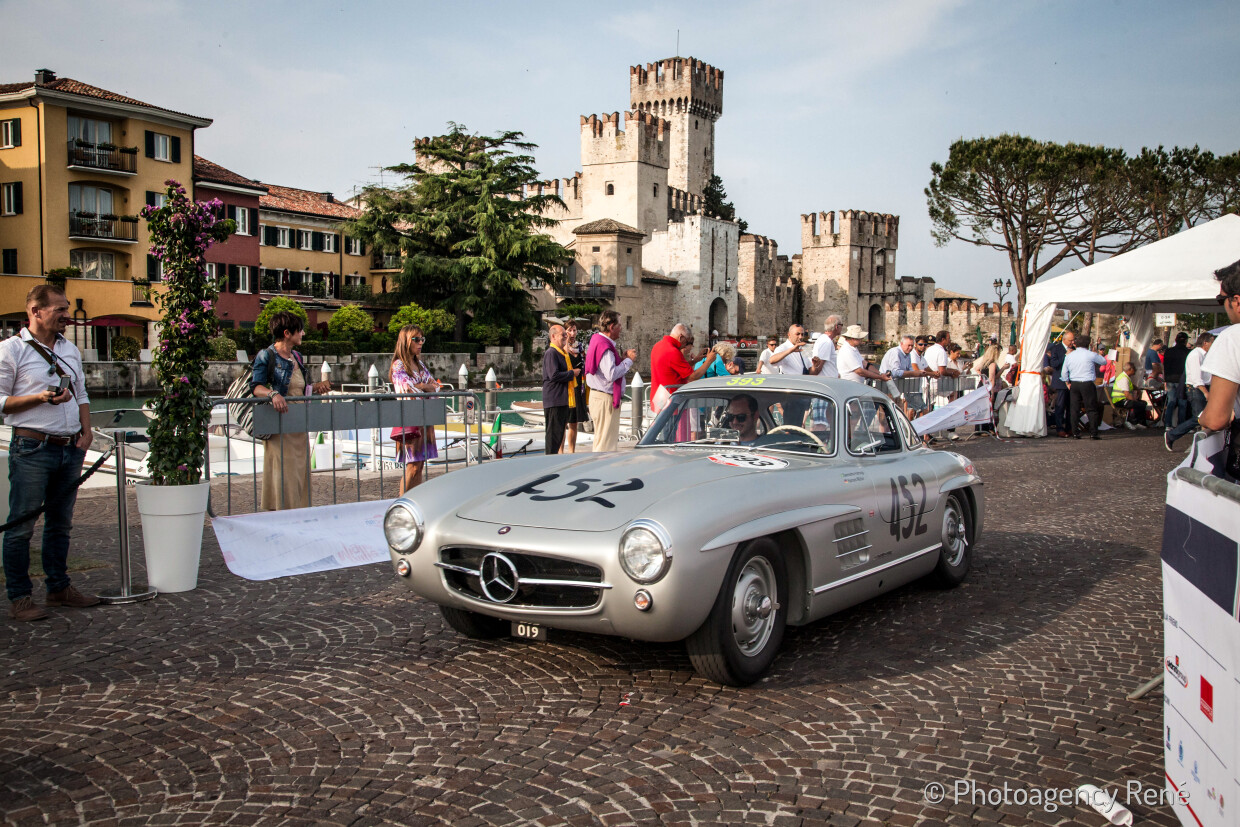 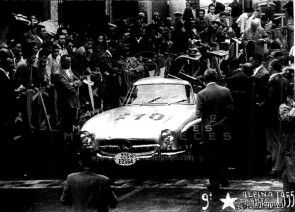 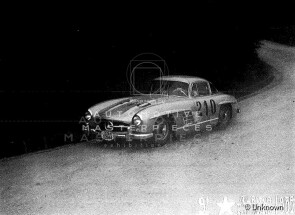 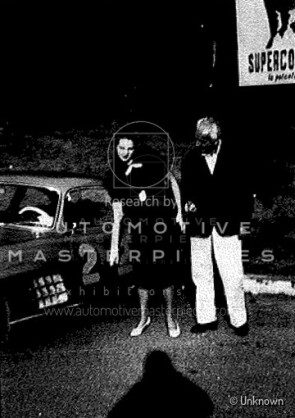 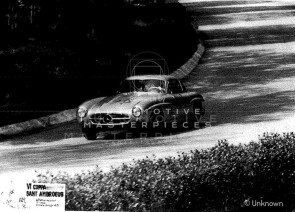 Share on
Owner Private collection
The 19th of 29 Alloy Gullwing. Raced the 1956 and 1957 Mille Miglia and had an intense racing career up to 1960, always with its owner-driver Alberico Cacciari.

Created to stay competitive in sports car racing, the 300 SL Alloy was made available by the factory upon special order soon after Gullwing production began. Of the 1400 coupes produced, only twenty-nine were built in the alloy body configuration, just 2% of the production. After the cancellation of the 300SLR program in late-1955, the Alloy Gullwings became the only remaining competition variant of the 300SL. The weight reduction of 200 lbs meant the alloy cars had a clear advantage on the race track. All of the windows, with the exception of the safety windshield, were made from perspex. This lighter body weight, in combination with slightly shorter competition springs and stiffer shock absorbers, allowed the car to have a lower center of gravity and roll center. Additional features included a sport camshaft, and knock-off wheels.

Chassis N° 198.043.5500486 is the 19th of 29 Alloy Gullwing. Its racing debut was at the august 1955 Stella Alpina race with its owner-driver, the italian Alberico Cacciari. With Cacciari at the wheel, the car participated to two Mille Miglia in 1956 and 1957 and had an intense career up to 1960 on various tracks. It was often on the Monza Circuit, in northern Italy and Austrian events. In recent years, it was shown at the main Concours d'Elegance, achieving several trophies.