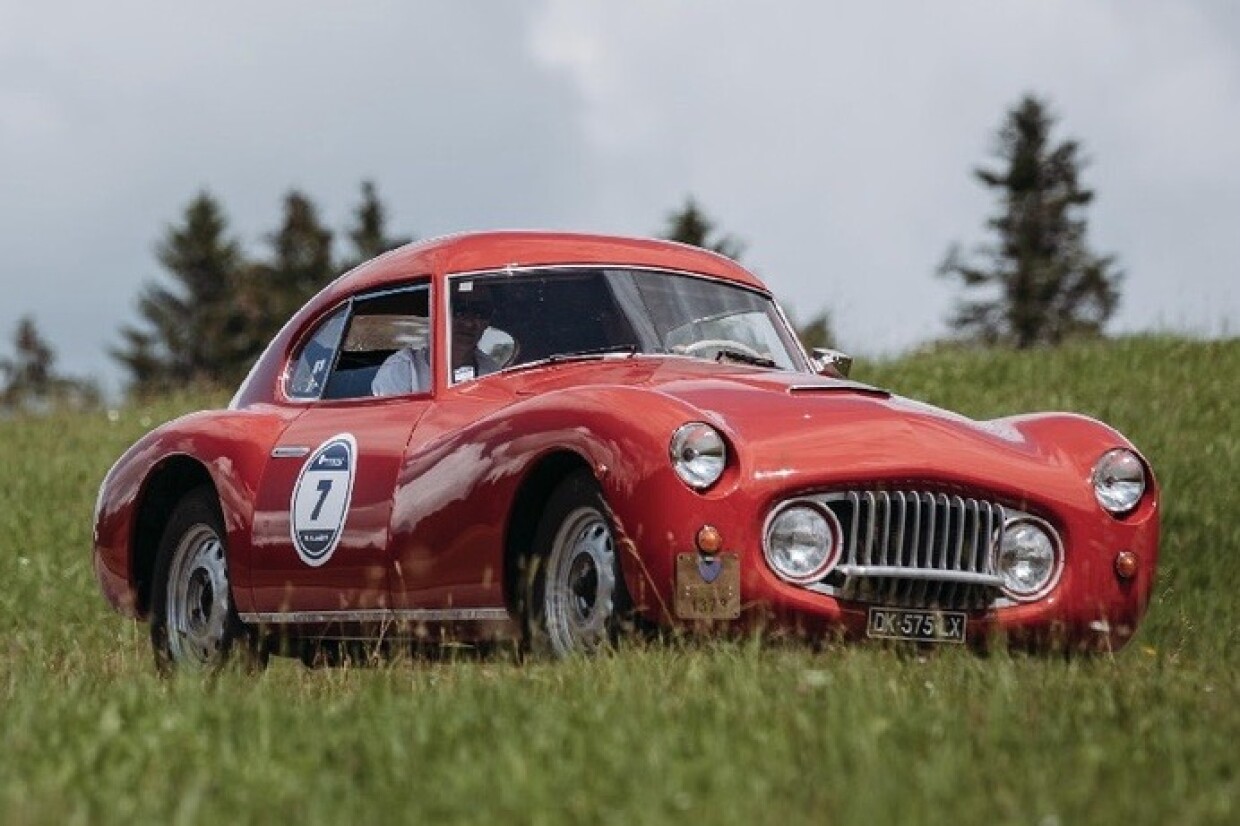 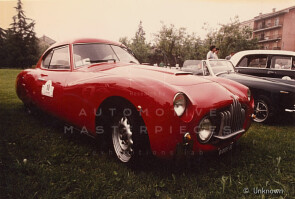 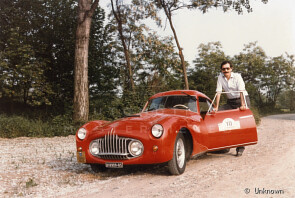 Share on
Owner Private collection
Produced in 1949 with the standard Carrozzerie Speciali Fiat body, it was chosen, a little later, to carry a body by Fabio Luigi Rapi, pre series for the Fiat 8V. Kept in the famous collection of Mario Righini, it was a protagonist in 1980s re-enactments with Flaminio Valseriati.

Chassis no. 500065 was produced in 1949 with the standard Carrozzerie Speciali Fiat body and engine no. 500331. A picture of the car portrays it with this shape at the Coppa Intereuropa in 1950. This car was chosen, a little later, to carry a body of the forthcoming Fiat 8V. Between 1950 and 1952 it was dressed with a steel body by Fabio Luigi Rapi, pre series for the Fiat 8V that will be produced from 1952 to 55. According to researches, this body is a prototype or the pre series body No. 002 or 005 of total 36 steel bodies produced. Chassis no. 500065 has long been kept in the famous collection of Mario Righini, then has gained a second youth in 1980s when it became a protagonist in re-enactment events for classic cars, driven by the famous Flaminio Valseriati. The car has recently been part of other important collections and, mechanically overhauled in 2009, it is in perfectly restored condition.