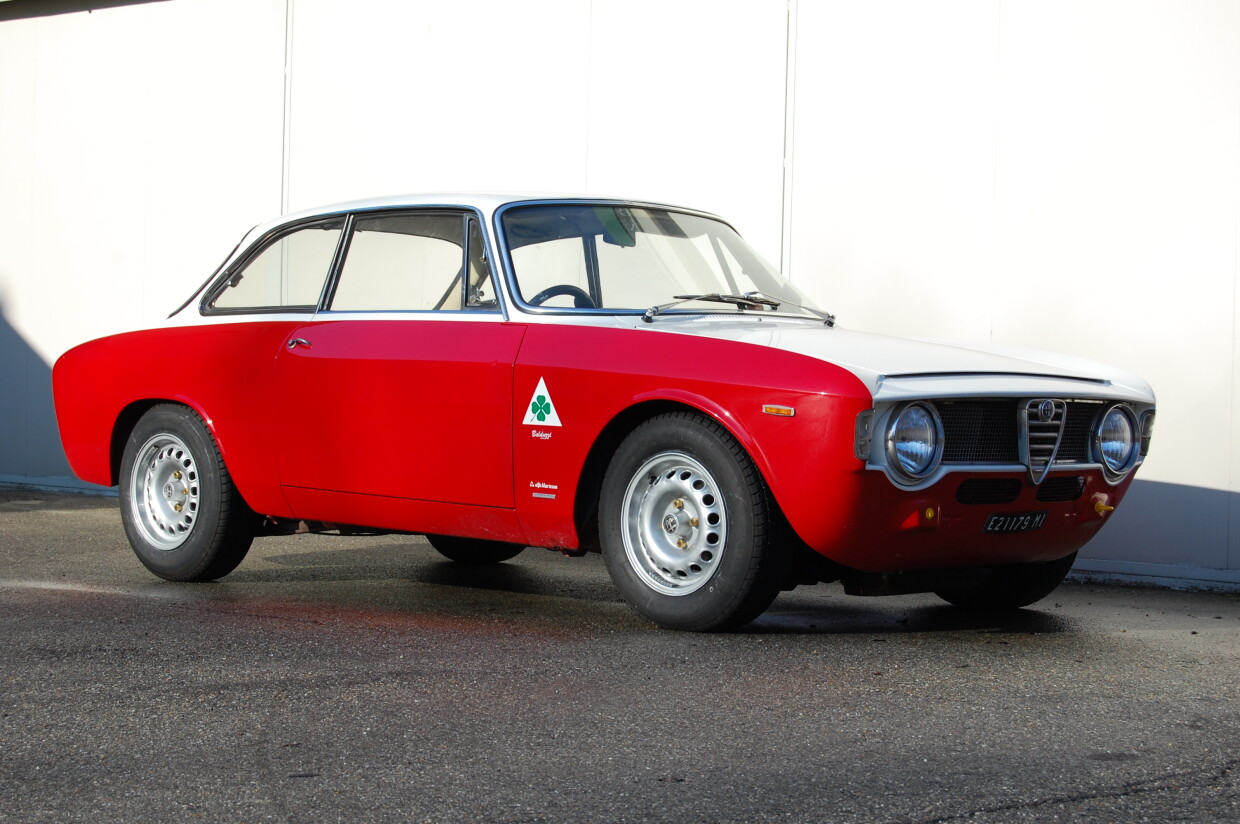 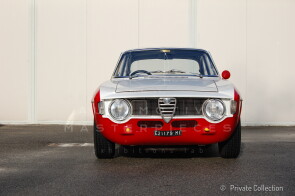 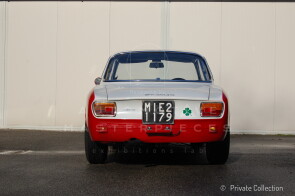 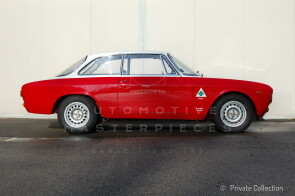 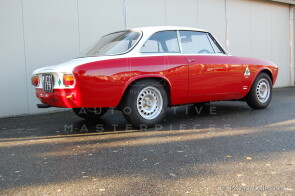 Share on
Owner ALFA BLUE TEAM (IT)
This is one of the rarest Giulia Sprint GTA; one of just 50 RHD produced and one of the very few RHD that was not born for competition. In its original livery.

The two-door coupé was as natural on the race track as it was on a winding Italian mountain hairpin, and it instantly seemed like the perfect starting point for Autodelta motorsports division, which had been founded in 1961 as an independent company by Carlo Chiti and Ludovico Chizzola, and subsequently absorbed by Alfa Romeo. Introduced in 1965 at the Amsterdam Motor Show, the GTA was the official competition version of the Giulia Sprint GT and was produced in both road and race variants. The Giulia Gran Turismo Alleggerita, to give it its full title, was the work of the usual team of designers headed by Orazio Satta Puliga and Giuseppe Busso, and was specifically created for competition as the replacement in the Turismo category for the Giulia T.I. Super. Visually almost indistinguishable from the road-going Sprint GT, the GTA differed by virtue of its Peraluman outer body panels instead of steel (very light alloy of aluminium, zinc and titanium), magnesium alloy wheels, clear plastic side windows, an aluminium rear upper control arm, different door handles and quarter window mechanisms, and lightweight interior trim. The engine had a new double ignition cylinder head (called twin plug, later in the eighties the system was called twin spark) cylinder head with a Marelli distributor from a Ferrari Dino, 45 mm carburetors instead of 40 mm and magnesium camshaft cover, sump, timing cover and bell housing. The transmission gear ratios were closer than standard and the gears were machined for lightness and quicker shifting. Dry weight of the 1600 was approximately 740 kg. In stradale form this car boasted approximately 115 hp (up from 106 hp). In full race form this engine could produce up to 170 hp. The 1600 GTA did not have a brake booster and had a thicker radiator than the standard vehicle. The GTA’s official racing debut occurred on 20 March 1966, when Andrea de Adamich and Teodoro Zeccoli drove it to victory in the Jolly Club Four Hour Race. GTAs later went on to help Alfa Romeo and Autodelta win the European Touring Car Championship for three consecutive years, beginning in 1966. GTAs have been revered for decades. For homologation purposes, approximately 500 road going stradale and race-setup corsa GTAs were built between 1965 and 1969, both in left- and right-hand-drive configurations, and many of which naturally wound up being privately used in competition.

This chassis has not competed, it was ordered RHD by the first owner because had to be used in Johannesburg and only later it repatriated in Italy. Of the approximately 500 1600 GTAs produced by Alfa Romeo, 50 were made as factory RHD cars, many of which were destined immediately for racing use in USA.