The Brands Hatch circuit is a British motor racing track located near West Kingsdown in the English county of Kent.

Brands Hatch is known as one of Britain's most technical racing circuits. Built in a natural amphitheater, the track contains many slope changes and undulations and allows spectators an excellent view of almost the entire track.

We will tell the story of this circuit on the occasion of its anniversary or when it will reach a sufficient number of cars. 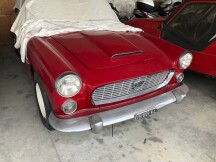 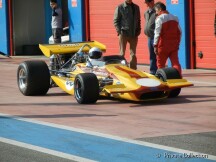