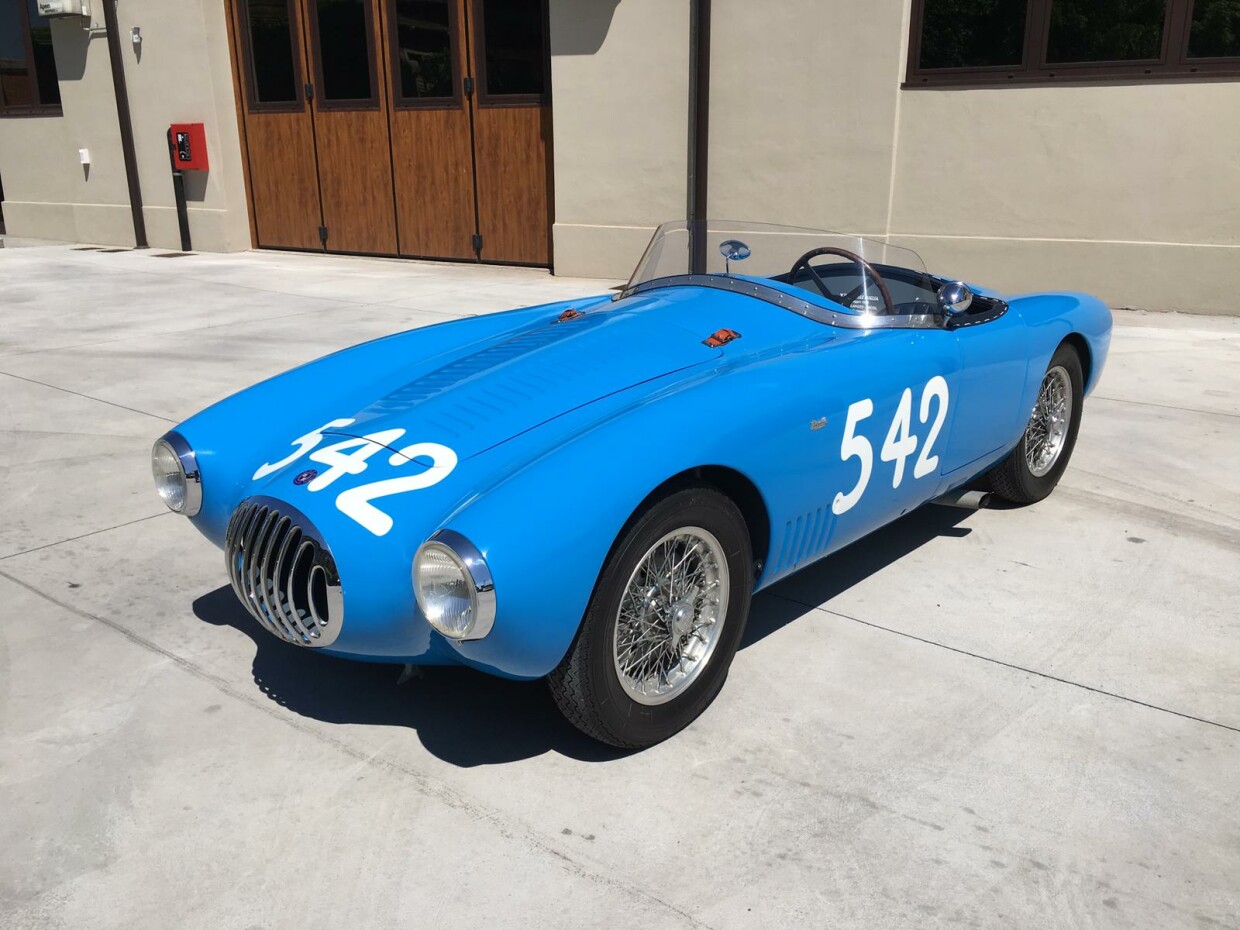 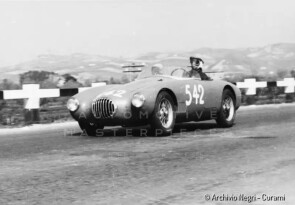 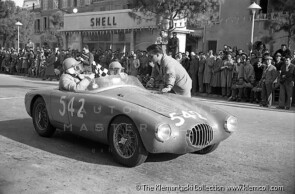 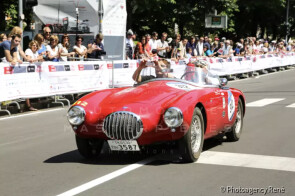 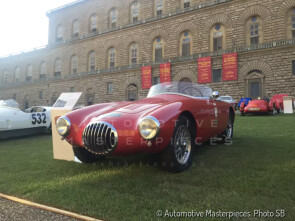 Share on
Owner Private collection
The car raced the 1955 Mille Miglia, ranking 14th overall and 2nd in class. From 1954 had a long and successful career, mostly in France, driven by Luc Descollanges and later by Paul Pignard, father of the famous Michel (Pinuche), until the end of ‘50s.

1954 O.S.C.A. MT4-2AD, chassis n°1146, Morelli bodied, was first owned by the Scuderia Sangiorgio Autocorse racing team and had a long and successful career, mostly in France. The car faced several 1954 events in the hands of the French racing driver Luc Descollanges. In Italy, the car raced the 1955 Mille Miglia, ranking a great 14th place overall and a 2nd place in class. By 1956, chassis n°1146 went back again to France and began to be raced by Paul Pignard, a talented mechanics and driver, father of the famous racing driver Michel Pignard (Pinuche). The car was raced until the end of ‘50s by Paul Pignard in several events, then it was exported to the U.S., went back later to Italy, restored and, then, owned by a Japan enthusiast. The car was fitted from mid ‘80s to mid ‘90s with a 1350cc engine but, later, recovered its original engine. Recently, the rare 1.5l engine car returned to Italy.