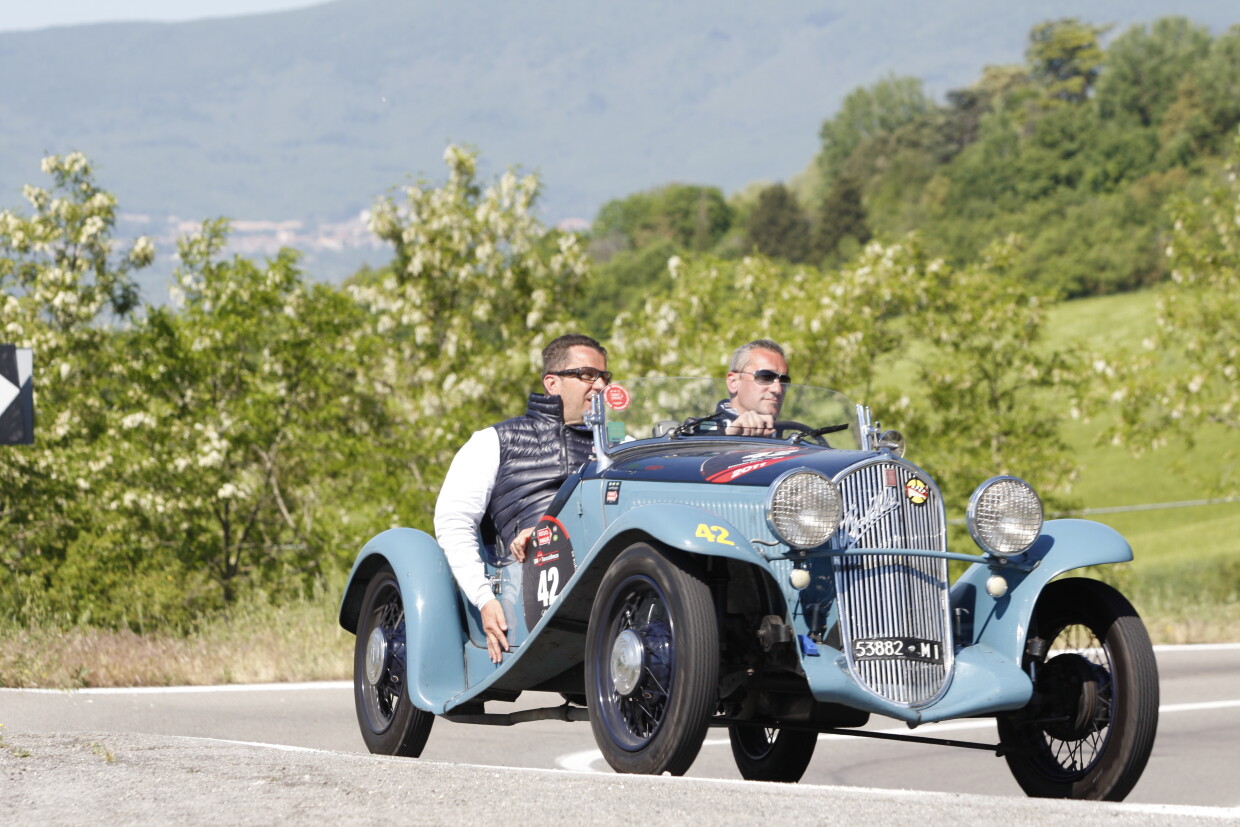 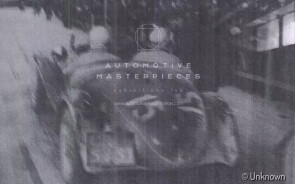 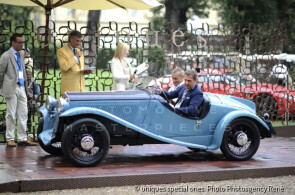 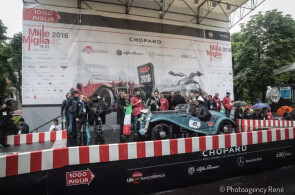 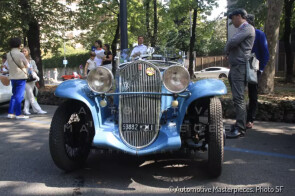 Share on
Owner Private collection
Sporty & stylish. Called Spyder "tipo corsa" in the documents of the time, it is believed to be one of the pre-series. With a racing history yet to be verified.

Chassis 508016627 was called Spyder "tipo corsa" in the documents of the time, it is believed to be one of the pre-series. It was long believed that this car took part in the 1934 Mille Miglia with Giuseppe Gilera and Sebastiano Manzoni, but a photographic comparison showed that the participating car with Gilera has a different shape, with motorcycle mudguards, and that the photos found of the car with CR5831 plate and race number 15, are to be referred to another event, in the 30s.