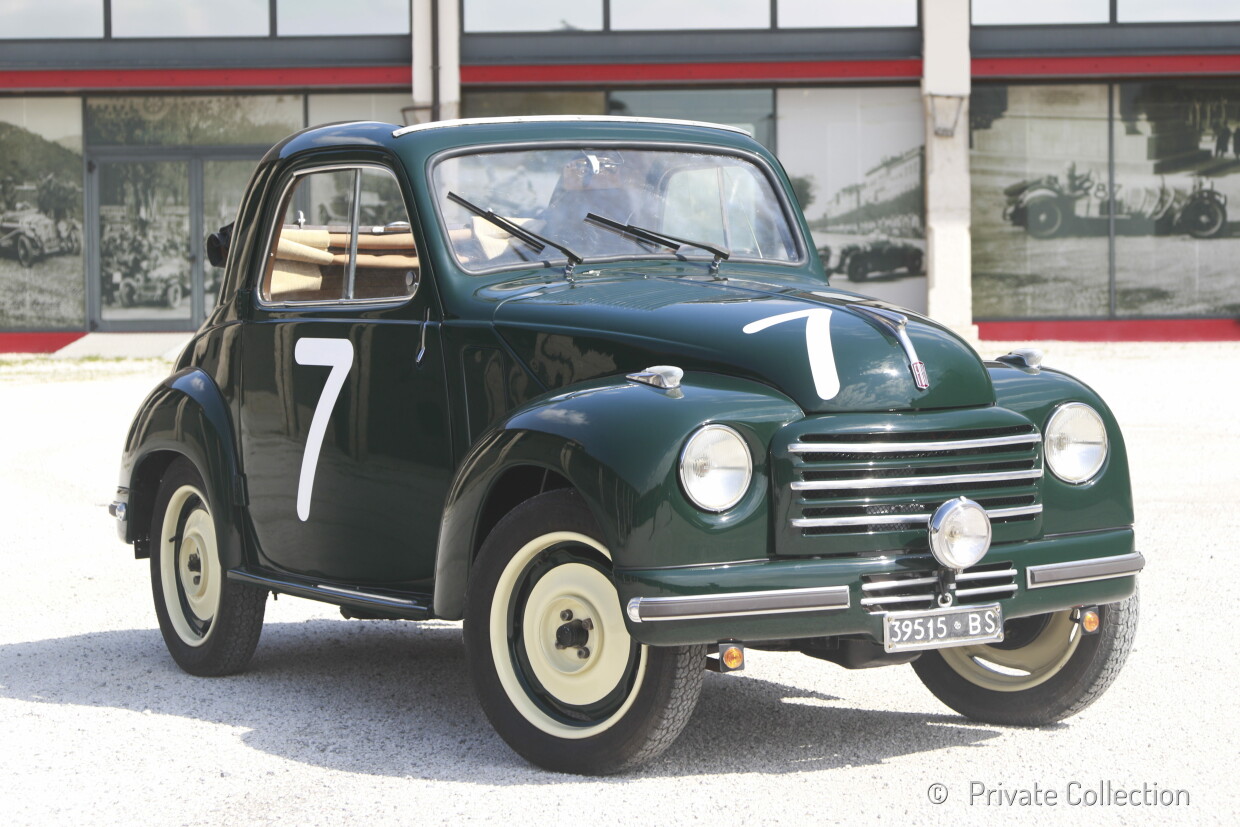 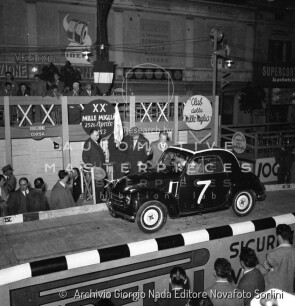 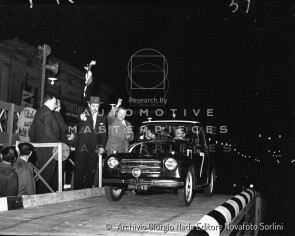 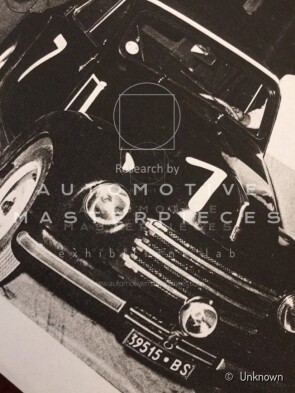 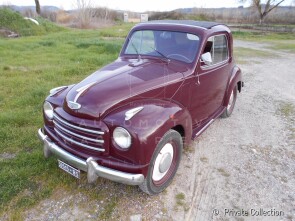 The small "Topolino" is one of the world’s best known cars. Created in the 1930s, it was a car designed to be minimal and economical, but it seems that everyone wanted to use it to race. The origins of the car are interesting; in 1930 Benito Mussolini spoke with Giovanni Agnelli about the imperative need to produce a low-cost car for the masses; it would be good "propaganda", followed by Adolf Hitler's Germany, where Ferdinand Porsche was called to put Volkswagen, "people's car", into production. The car was to cost less than Lit. 5,000: a difficult task. The FIAT chief designer, Antonio Fessia, entrusted the task to a young Dante Giacosa, who took over the previous Balilla project by simplifying every detail; the body lines were inspired by the FIAT 1500 with a tapered hood. Giacosa's aeronautical experience inspired the lightened two-rail chassis, with the engine (569 cc, 4 cylinders, side valve) mounted cantilevered to improve space. Everyone called the car "Topolino", for its size and muzzle similar to a mouse, or more precisely to Walt Disney's Mickey Mouse. In any case, the official name remained FIAT 500. The final price of Lit. 8,900 was higher than the target and very high for an ordinary worker, but the car sold. In 1938 the quarter elliptical rear leaf springs (the so-called " balestrino" or " balestra corta") became normal semi-elliptical leaf springs to improve load capacity. In 1948 the vehicle saw major changes with the "500 B" model, featuring overhead valves, improvements to the chassis and new heating. A new version became available, the "Giardiniera Belvedere", a small "woody" station wagon. In 1949 there was the final change, with the "500 C" model. The front part of the bodywork took on a more modern style, the engine received an aluminum cylinder head. The "Giardiniera Belvedere" became "metallic". The Topolino was often modified, little or radically, for races. Production of the sedan lasted until 1954, replaced by the FIAT 600, while the Giardiniera was produced until 1955. Nearly 520,000 cars were produced.

1952 Fiat 500C, chassis 366836, ran the 1953 Mille Miglia, ranking 247th with the owner Giuseppe Olmi as driver and Aldo Berardi co-driver.
The later history of the car tells of several owners, then the car stayed in the same family from mid 1980s to early 2000s.
A really recent restoration has brought it back to its original color scheme with the correct interiors.
The car has the peculiarity of preserving still its original BS 39515 plate from new in 1952.