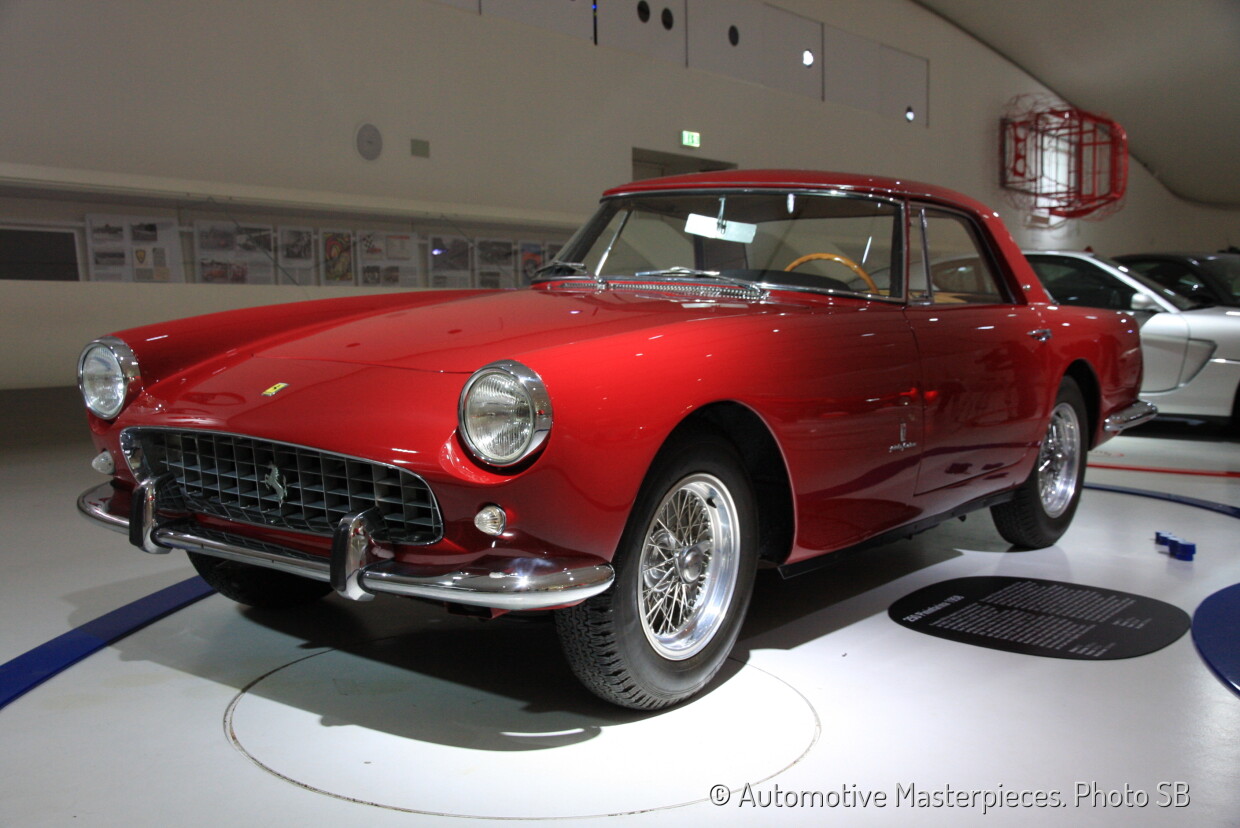 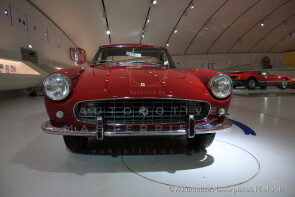 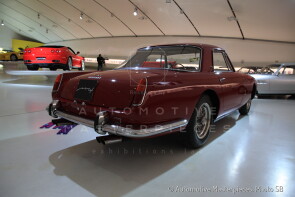 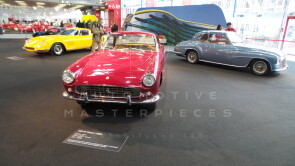 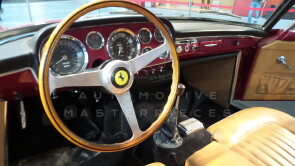 Share on
Owner MUSEO FERRARI (IT)
A significant model for the history of Ferrari, which is now part of the Museo Ferrari. It's estimated that only half of the 353 original examples are survived.

The 250 is a family of cars built by Ferrari from 1952 to 1964. It was the most successful model among the first introduced by the Prancing Horse Car Company, and was developed in several series. It was replaced by the 275 GTB and 330. Many of the 250s shared the same frame and wheelbase, and there were two versions available, short frame (2400mm) known by enthusiasts as "SWB" (short wheel base), or with long frame (2600 mm) known as "LWB" (Long Wheel Base). Many of the competition and convertible versions used the short version. Almost all 250s shared the same engine, a V12 engine designed by Gioachino Colombo called the “Tipo 125”. It did not have a very high displacement for the period in which it was made and for the type of car (just 2953 cc), but its lightness and the considerable power output, 276 hp, made the difference. The engine weighed several kilograms less than those installed on the competitors; for example, it weighed almost half the size of Jaguar XK6 engines. The light and powerful V12 took the 250s to numerous competition victories.

The 250 GT project was extremely successful in motor racing. A street version was prepared. Various types were built, both for competitions and for street versions. The Ferrari 250 GT Coupé is a sports car built from 1954 to 1960. It was produced in two series and was a milestone for Ferrari, given that with this model the car manufacturer from Maranello passed from a purely artisanal to an industrial activity. The first series was presented at the Paris Motor Show in 1954. About eighty units were built in just over a year and it was Ferrari's first step in building cars for normal customers. It came from the 250 Europa and there was the reappearance of the engine mounted on the 125 S powered with the usual three Weber brand carburetors and the 36 DCZ model. At the start of production, Pininfarina was unable to meet demand, and while waiting for the completion of the new plant in Grugliasco, the job was handed over to Boano. The second series, also designed by Pininfarina, was presented in Milan in 1958 and included 335 almost identical specimens built up to 1960. Among the buyers was Prince Bertil of Sweden. This GT did not have side air intakes, in favor of a cleaner line. It had a notchback body with a panoramic rear window. The front oval grille was replaced by a narrower one with protruding headlights. It had telescopic shock absorbers, replacing the Houdaille ones of the previous 250. Disc brakes were introduced in 1960 along with external spark plugs.

This perfectly restored example of the 250 GT Coupé, chassis no. 1403GT achieved stardom in its most recent existence, joining the company collection at the Ferrari Museum. It is estimated only half of the original 353 examples of this model survive.