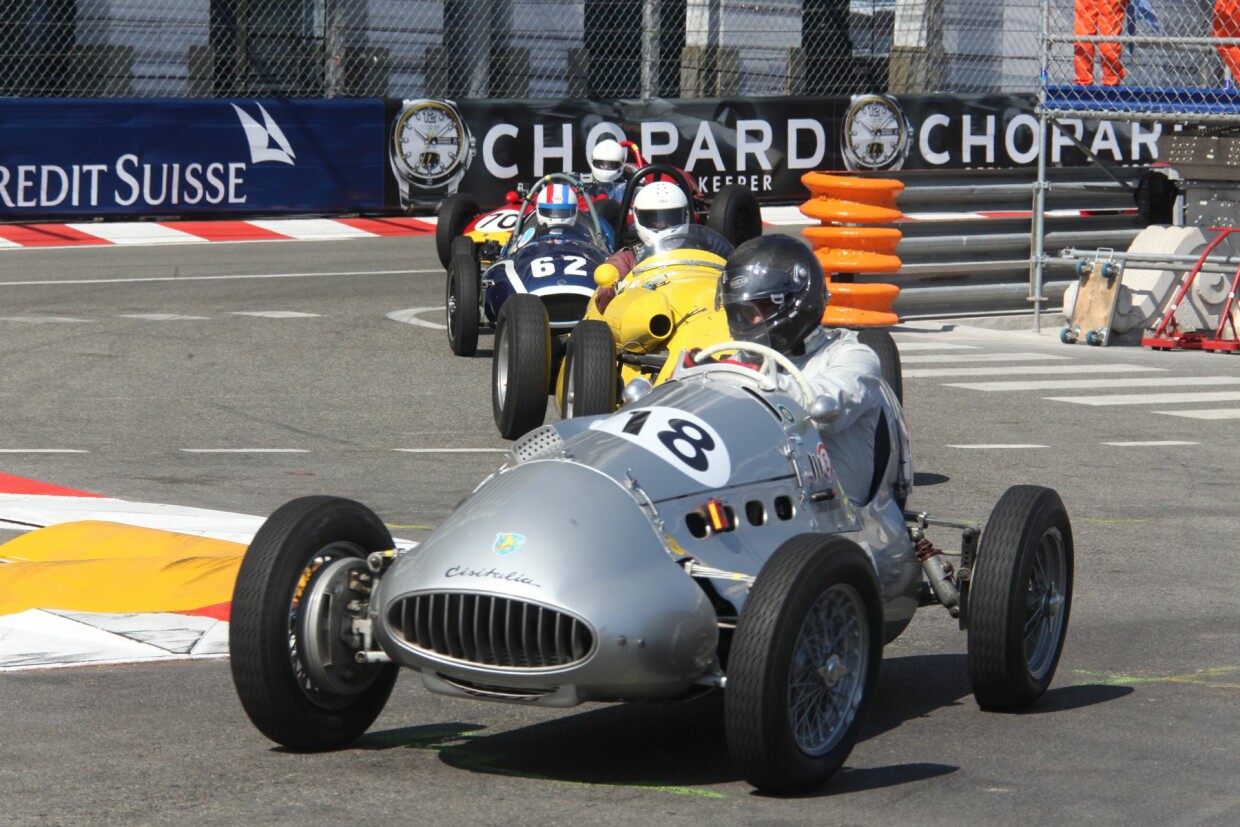 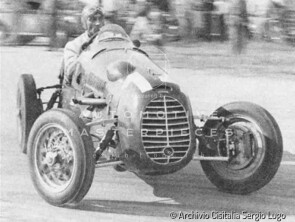 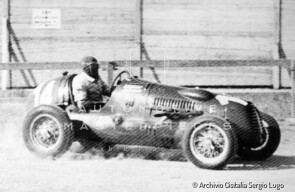 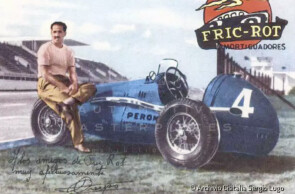 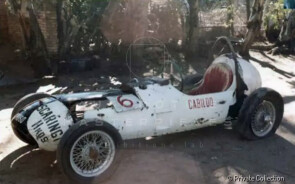 Founded in 1939 by Turinese texile industrialist Piero Dusio to manufacture sports equipment, Consorzio Industriale Sportiva Italia (Cisitalia) amassed a fortune for its former soccer star owner making military uniforms during WW2. An experienced amateur driver, Dusio used his fortune to become involved with the sport he loved. After winning his class on the 1937 Mille Miglia, he began to explore the possibilities of building his own racing cars. He commissioned Ing. Dante Giacosa to create a simple, inexpensive single-seater racing car which could get Italy racing again. Using Fiat parts as a base Dante Giacosa designed the D46 which made its successful debut in 1946. Giacosa had a vast knowledge of Fiat bits and pieces as he had designed the legendary 500 Fiat Topolino before WW II. Giacosa used a Fiat 1100 production engine with a preselector gearbox in which the actual change of gear was made with the clutch pedal, converted it to dry sump lubrication and increased the power to a whopping 62 bhp. The singular feature of this car was its sophisticated spaceframe, which owed itself to Giacosa’s wartime aeronautical experience and a secret cache of chrome-molybdenum that Piero Dusio had "acquired". With a weighing under 400 kg (880 lb) the available power was more than enough for competitive performance. Ing. Giovanni Savonuzzi, an ex-Fiat experimental aero engineer knew of this cache and also joined the firm. The Cisitalia D46 was born. Full production could now begin and a series was established just for Cisitalias. Orders from all over Italy soon poured in. Dusio's dream of a one model series came to nothing, but instead his D46s started to dominate the voiturette series. Highly talented drivers like Tazio Nuvolari piloted the D46 to multiple successes against more advanced but older racing cars.

Chassis 031 was a Cisitalia and Abarth competion car. It was driven by Felice Bonetto, Achille Varzi, Giuseppe Farina, Piero Dusio and Piero Taruffi.