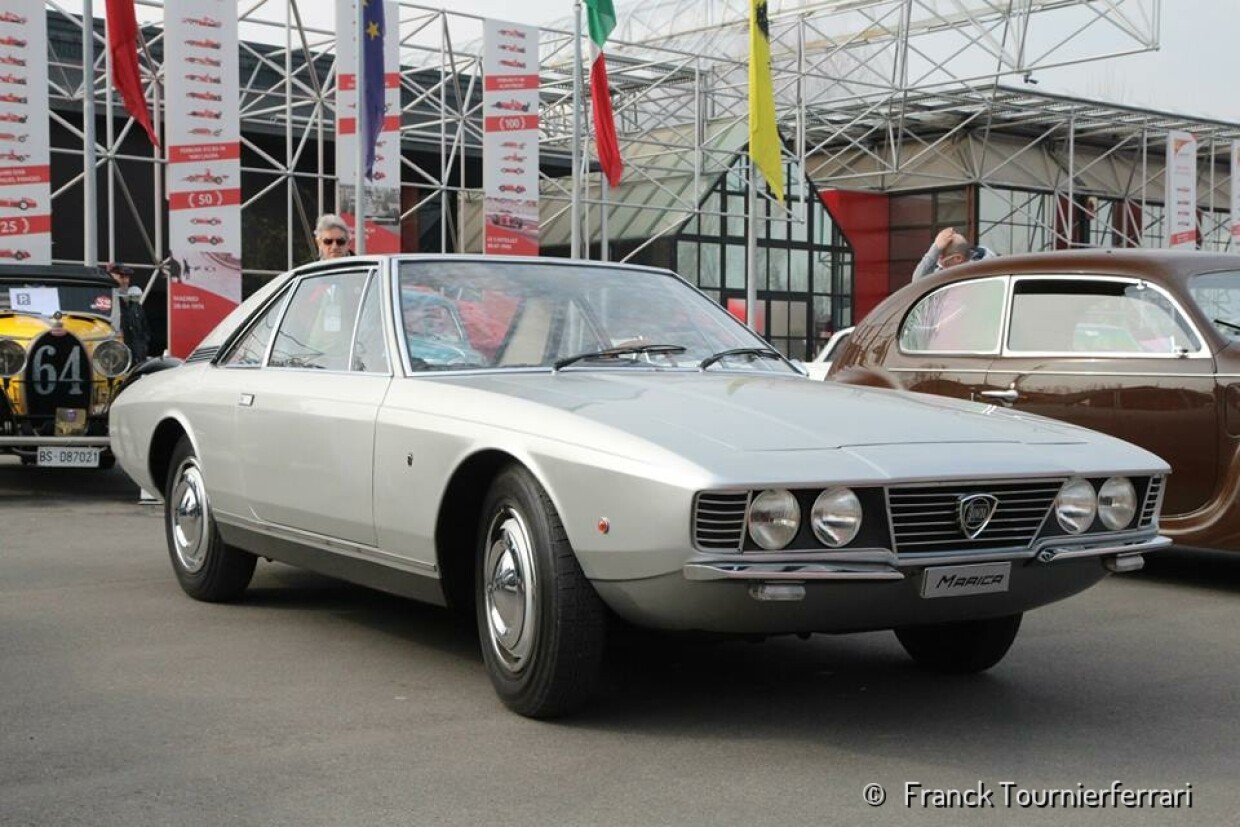 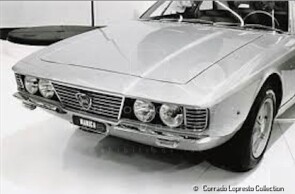 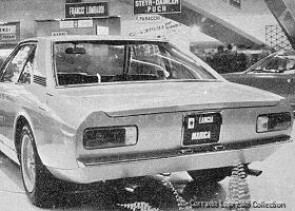 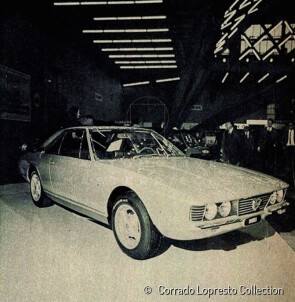 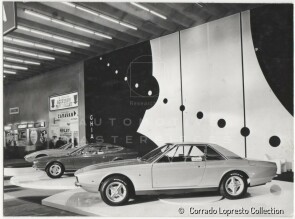 Share on
Owner Corrado Lopresto (IT)
Show-car and one-off coupé displayed at the 1969 Salone Internazionale dell'Auto in Torino by Ghia. It was styled by Tom Tjaarda on the last Flaminia’s chassis.

The Lancia Flaminia was born in 1956, in the sedan version, to replace the previous Aurelia. Elegant and classy, it imposed itself on the automotive market as the "representative car". It is a large car, equipped with a 6-cylinder V engine with two and a half liters displacement, delivering about 100 hp, which makes it reach a top speed of 160 km/h. The chosen name of a Roman consular road maintains the road taken by Lancia with the Aurelia and the Appia. The style marks an epochal turning point and influences the whole car production. For the first time, the compact and curvilinear style is abandoned for a bodywork composed of various surfaces joined together with edges, thus obtaining a long and elegant car profile. The success of the Flaminia sedan was immediate, forcing Lancia to immediately think of a sports version. Lancia decided to create a single frame that could be covered by the best Italian coachbuilders, thus giving birth to the three sports versions of Pininfarina, Zagato and Touring, all with a coupé shape but very different from each other, presented in 1958 during the XV Turin Motor Show. The best sports version is certainly the one designed by Zagato which shortens the pace, lightens the car and looks for a better performance. Touring presents a version that combines luxury and sportiness, while the Pininfarina coupe remains a luxury model that can also carry up to 4 people. The Pininfarina version stands out for the reduction in the longitudinal dimensions and for the absence of the rear doors. The Turin master started from the prototype of the previous year: "Florida", abandoned the American-style windscreen and streamlined the rear, made the curvilinear lines lose for the first time and gave space to new edges. The mechanics in the Pininfarina’s version did not present great revolutions other than the shortening of the wheelbase, the increase in power that went from 100 hp to 119, pushing it up to 170 km / h: the only change of excellence was the disc brakes. Although it took part in motor racing competitions with good successes, this coupé remained more of a representation car than a sports car. In 1963 at the Frankfurt Motor Show, Pininfarina presented the third series "3B-2.8", the bodywork did not undergo any change, but the mechanics were elaborated, thanks to a 2.8-liter engine, more elastic with a much more powerful torque, obtaining a significant improvement in the resumption without however affecting the top speed which went from 171 to 181 km/h.

Marica was the mythological name of a Roman nymph. In 1969, Giorgetto Giugiaro’s key position at Ghia ended and he was replaced by Tom Tjaarda in the position of Head of the Style Office at a time of design crisis for the Turin company; he disclosed some styling concepts on the mechanical components of the Lancia Fulvia 1600 Competizione and the Flaminia, both presented at the Geneva and Turin Motor Shows. The latter, the Marica coupé, was conceived as a car to be produced at the Lancia Chivasso factory during the last period of the Pesenti management and flaunted an elegant, harmonious bodywork with a good styling balance and square glass surfaces. The development of the project was precluded by Lancia’s entry into the big Fiat concern at the end of 1969. The last Lancia Flaminia GT chassis (sn 826.138.001.168) left without a body was used to build the Marica. It is a proposal of modern and elegant style, designed by Tom Tjaarda when the Ghia is owned by Alejandro De Tomaso. The design of the Marica is in fact reused, with some modifications, for the 1973 De Tomaso Longchamp and for the 1976 Maserati Kyalami.