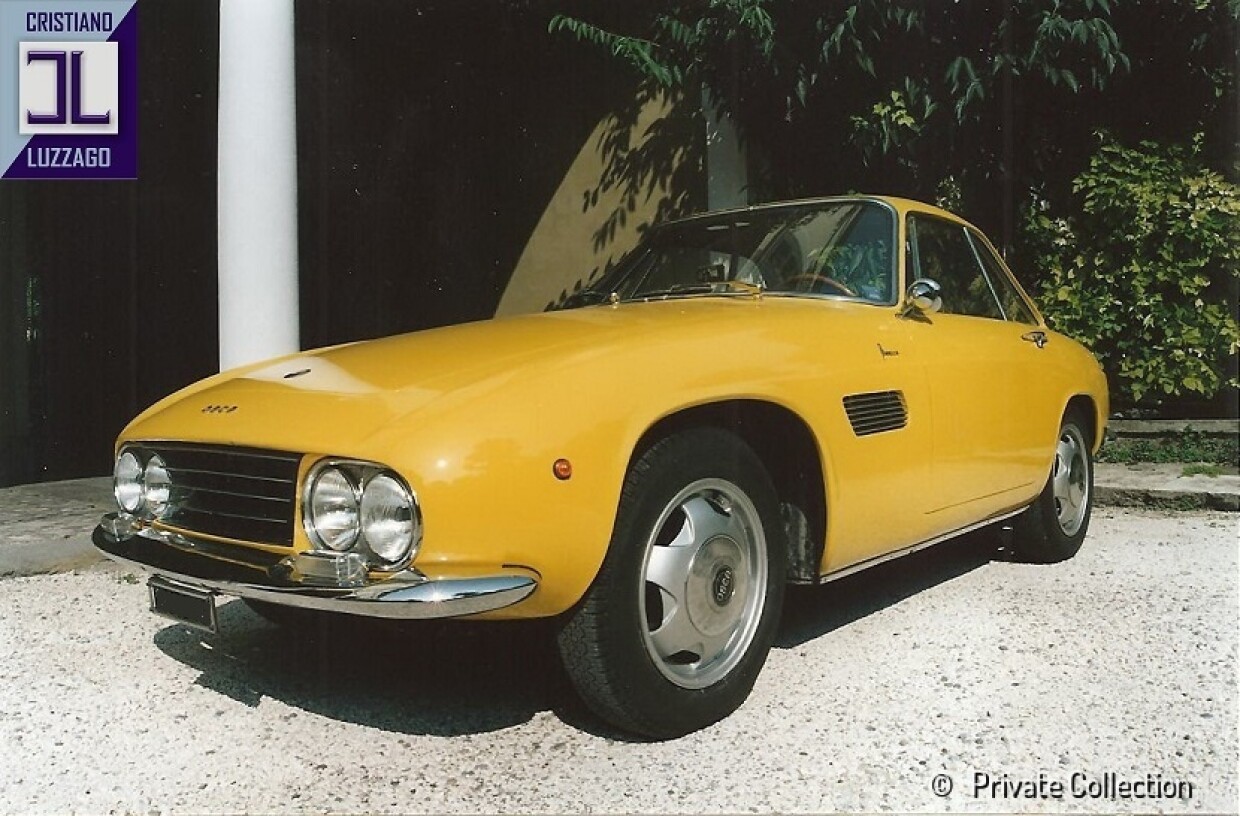 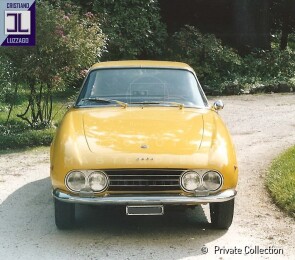 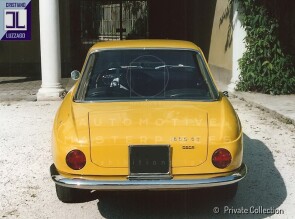 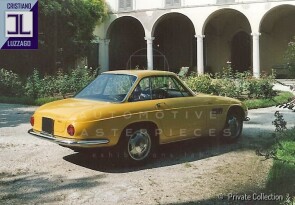 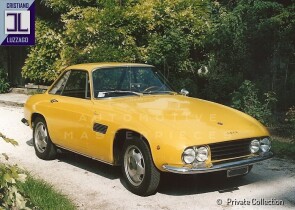 Share on
Owner Private collection
This O.S.C.A. 1600 GT bodied by Fissore, with chassis 0017, is the 1962 Geneva Motor Show Prototype and the second car assembled of a total of 21 coupé chassis.

In 1937 the three surviving Maserati brothers, Ettore, Ernesto and Bindo, sold out to the Orsi Group in Modena to avoid bankruptcy. The assignment contract included a ten-year consultancy for the Maserati brothers. After that period, in 1947, they decided to come back to San Lazzaro di Savena, near Bologna and found the Officine Specializzate per la Costruzione Automobili Fratelli Maserati S.p.A. – O.S.C.A. for short – to build limited edition competition cars. The Maserati brothers were real racers, and their little O.S.C.A.s built, were real racing cars, the ultimate expressions of a long line of outstanding cars that bore their name, beginning in 1926. O.S.C.A.'s first automobile was the MT4, for Maserati Tipo 4 cilindri. From 1950 onwards, a new OSCA engine was made available, developed by the Maserati brothers for FIAT, with double overhead camshafts, built in various capacities, with the largest being 1.6 liters. Simultaneously with the fact that its twin camshaft engine was installed in FIAT sports cars, OSCA began producing its own GT cars, subverting the decision that had prompted the brothers to leave Maserati. The 1600 GT from OSCA was built around a tubular steel frame, equipped with the same engine used by FIAT, in its more powerful version. It seems that only 128 examples of the 1600 GT were built by the factory, with different body designs, made by Fissore, Boneschi, Morelli, Zagato and by the historical coachbuilder Touring of Milan.

This OSCA 1600GT is the work of Carrozzeria Fissore, which bodied 24 chassis, 21 as coupé and 3 as cabriolets. Carrozzeria Fissore is best remembered for its stylish FIAT 1500/1600S coupés and spiders and the later versions on the OSCA chassis, of which this car is a prototype. It is the second car assembled and the 1962 Geneva Motor Show car.