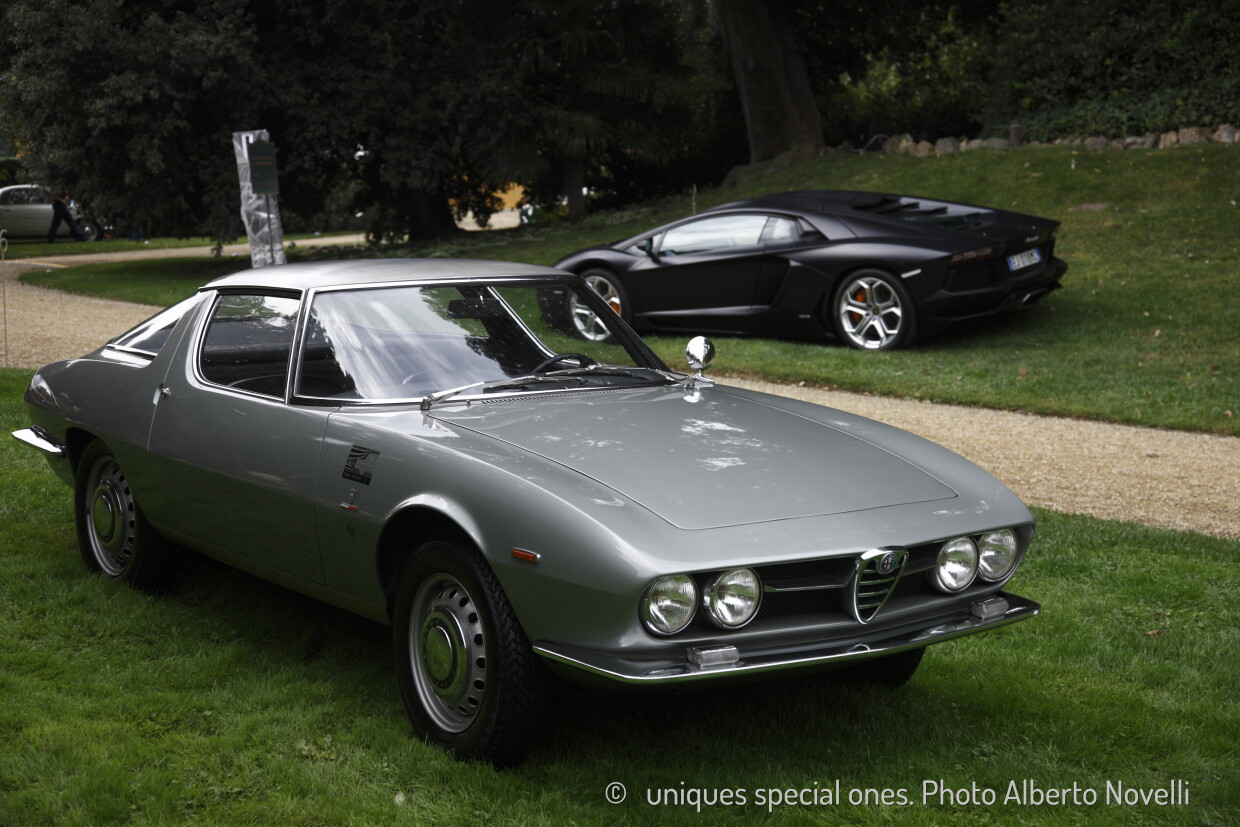 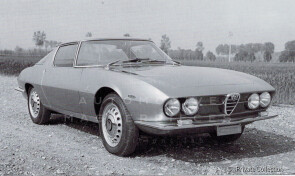 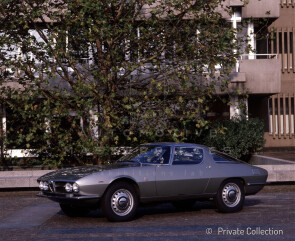 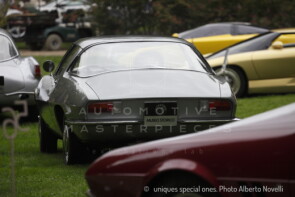 Share on
Owner MUSEO ALFA ROMEO (IT)
A prototype for a Giulia Sprint Speciale by Giorgetto Giugiaro during his last period in Bertone. A design that is a flash forward in the 1970s. It's a one-off.

This intriguing gran turismo is based on the platform of Giulia Sprint GT and was styled and built by Bertone; it’s a one-off example designed by Giugiaro in 1965; quite sadly, never made it into production. One of the reasons of not putting it on the production line was lack of the rear seats, while the production type Sprint GT was intended to secure ample space for the rear seats. The Alfa Romeo Giulia Sprint Speciale Prototipo by Bertone was supposed to replace the Giulia Sprint Speciale (on Giulietta basis) that was in the market since 1959; it was completely unreleased and presents styling solutions that anticipate some Italian sports cars of the 1970’s. The car is now part of the Museo Storico Alfa Romeo.