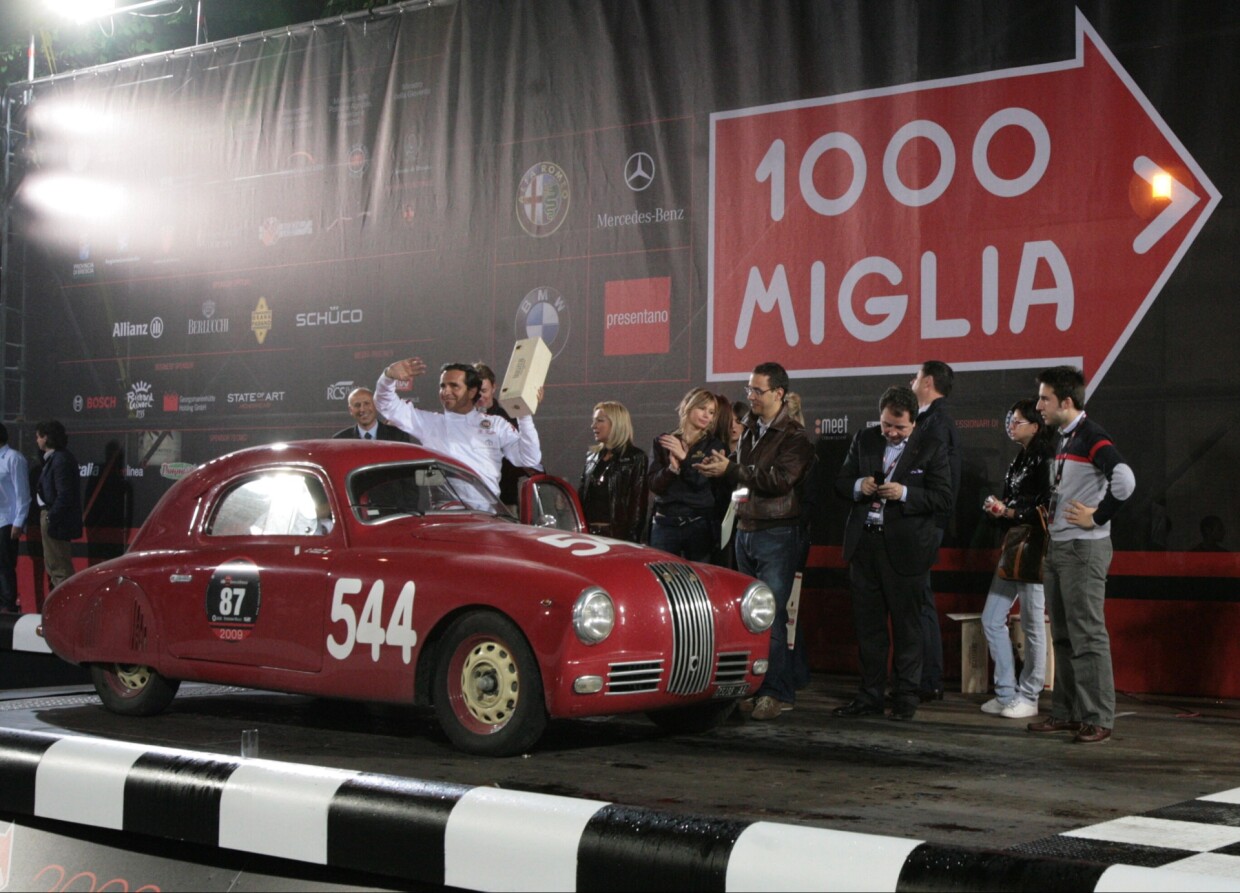 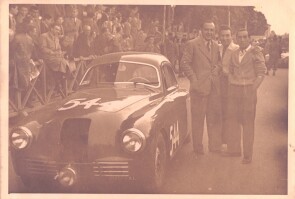 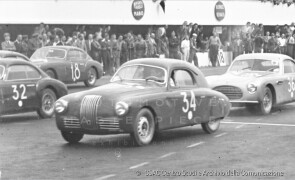 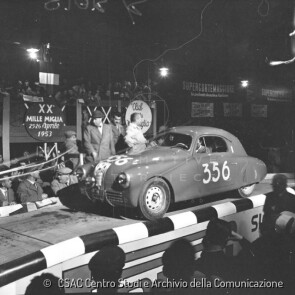 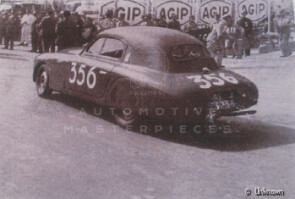 Share on
Owner Private collection
A “family business”: the car has always been property of the same family. The car took part in the 1948, 1949 and 1953 Mille Miglia. The same car won the 1988 reenactment of the Mille Miglia.