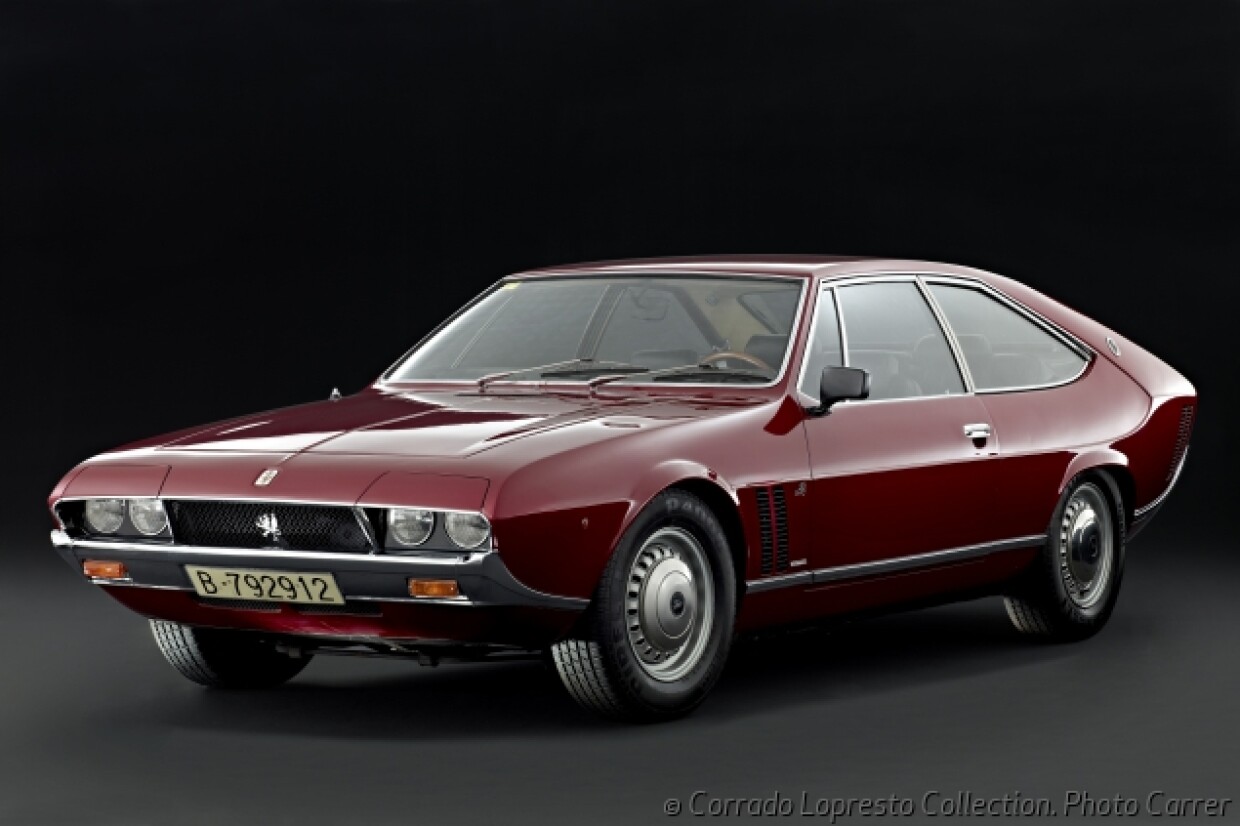 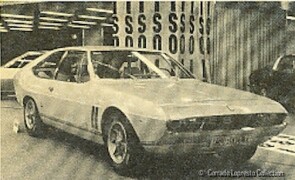 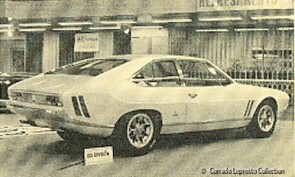 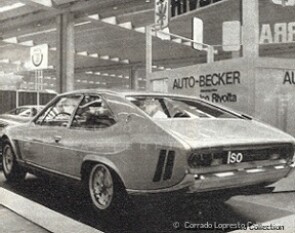 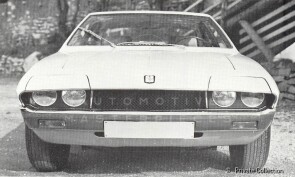 Share on
Owner Corrado Lopresto (IT)
Built on a Giotto Bizzarrini chassis and Corvette powered, this modern coupé 2+2 by Marcello Gandini is the first Lele built and sold to a Spanish industrialist.

The Lele is a coupé produced by Iso Rivolta between 1969 and 1974. In the second half of the 1960s Piero Rivolta was in charge of the Casa del grifone, after the death of his father Renzo. In order to face the competition of the Ferrari, Lamborghini and Maserati models, it would have been useful to create a car with which to replace the now dated "IR 300/340". To take the place of the ISO Rivolta GT was the Lele, which offered space for four people, always equipped with American engines. Piero Rivolta baptized the car with the nickname of his wife Rachele, who in that year gave birth to their first daughter, Marella. Bertone created a perfect 2+2, filling the space that had been created in the Iso Rivolta range between the Granturismo cars and the Fidia sedan. The new Lele differed from the previous 2+2s because it took the concept of sportiness to the extreme and had a new design, breaking away from the more classic stylistic approach of the previous GT. With a more balanced body, the Lele was the answer to the Lamborghini Espada. Body and interior were prepared on the updated chassis of the "IR 340". Once the mechanics of the previous model had been confirmed, the task of creating the new gran turismo was entrusted to Bertone, after the approval of the design of a fastback coupe with taut lines, according to the taste of the time, drawn up by Marcello Gandini, chief designer of Bertone. The prototype was exhibited in the Iso stand at the New York Motor Show in April 1969 and was subsequently dubbed Lele at the Frankfurt Show in September, obtaining the interest of the specialized press and a fair number of orders that were decisive to produce the new model, in a line quickly prepared in the Bresso plant, making it appear in the price lists, at the end of the same year, with a competitive base price of 6,650,000 lire. The spartan standard equipment could be enriched by various optional equipment. Characterized by an aggressive front, with retractable headlights (a "must" of the period) which, in the rest position, remained partially visible (also found on the Lamborghini Jarama, also by Bertone), and by large side slits that served as an outlet for the heat produced by the brake discs. While the first 125 Lele were equipped with the GM V8 first 5.3 L then 5.7 L, Iso Rivolta switched to Ford units in 1972. The powerplant selected was the mighty 351 Cleveland V8, which was fitted to the next 165 Lele produced. The production of the Lele ended in December 1974, with the closure of the ISO.

This car is the first model built, in 1970, with chassis number 05210001; the sales contract to a Spanish industrialist was stipulated during the 1969 Turin show, when the official presentation took place. It is now part of the important collection of the architect Corrado Lopresto who exhibited it in contests of elegance.