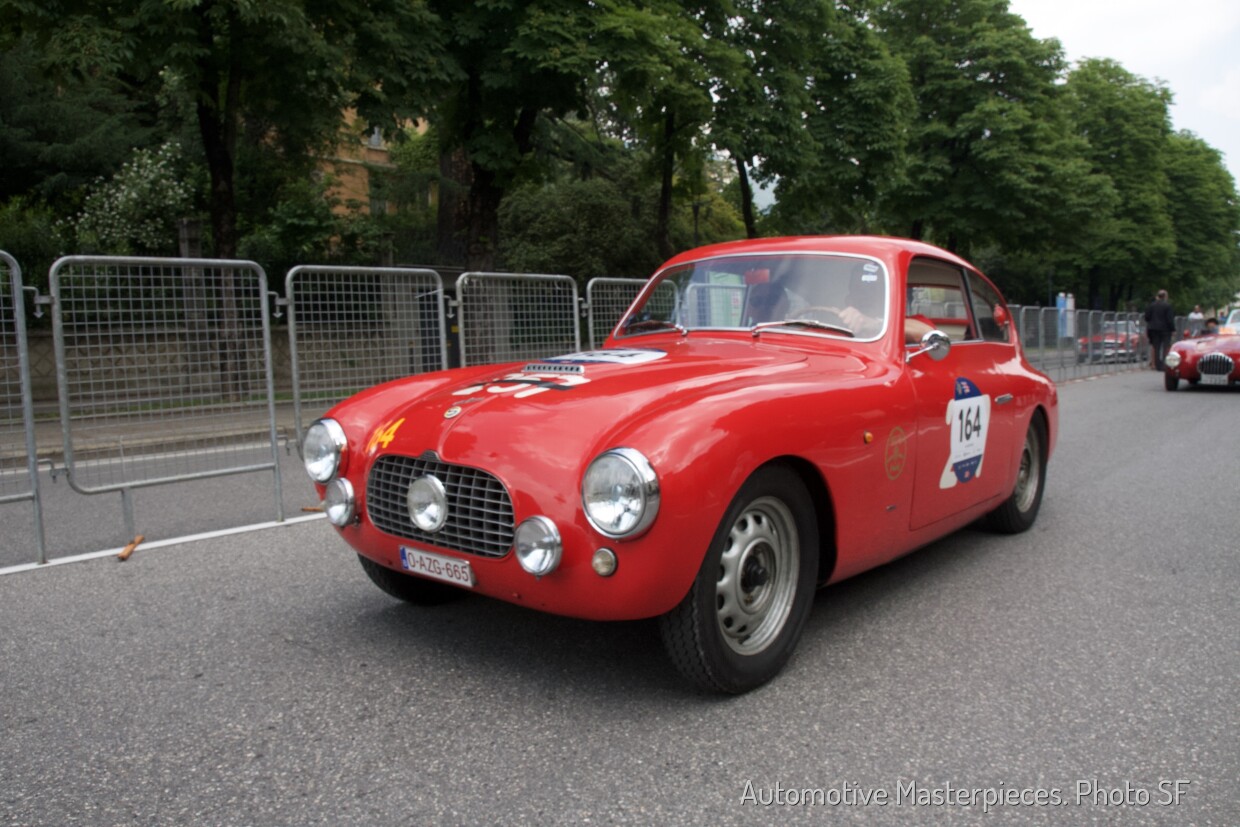 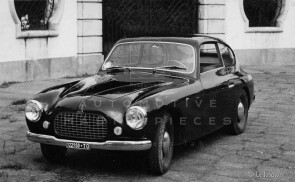 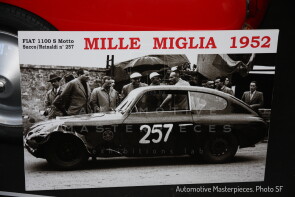 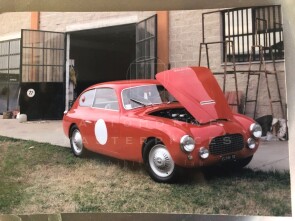 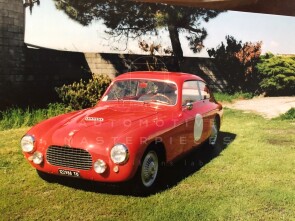 Share on
Owner Private collection
Stanguellini powered. Born with Fiat Carrozzerie Speciale body, it evolved in a Ferrari-like Motto shape. It has participated in 1951 and 1952 Mille Miglia. It ranked 9thplace overall at the L’Aosta- Gran San Bernardo.

The 1100 S was Fiat’s first post-war sports car, but it had a strong lineage with the pre-war 508C “Nuova Balilla” 1100, appeared in 1937. The car was intended as a Mille Miglia racer for the 1100cc class, the most popular at the time. The 1100 S was based on the light and rigid X-member frame of the 1100 B saloon. It featured a tuned engine and a dramatic streamlined body by Fiat which was loosely based off the pre-war 508 CMM with the peculiar "Gobbone" tail which had proved to be particularly effective for efficiency and helped the car achieve nearly 160 km/h. The two-seater body was produced by Carrozzerie Speciali at Fiat’s own Officine Lingotto under the direction of Giuseppe Cogno. Several of the early cars have a badge with this script on the body. The 1100 cc engine offered significantly more power than its predecessor and produced around 50 bhp. The S-spec engine had different camshafts and valves, a lubrication system with oil cooler, a centrifugal water pump with redesigned radiator and a crankshaft placed on four main bearings. Wind-tunnel testing allowed the 1100 S MM to reach speeds of 150 km/h, and 1100 S MMs gained 5th through 9th overall positions at the 1947 Mille Miglia, followed by a 2nd and 3rd overall in 1948. A number of 401 units of the 1100 S were made, but we suspect this might be an overambitious number that includes several other body styles. The chassis numbers went from 500001 to 500401. Despite the race purpose of the model, many 1100 S were sold to normal customers, convinced by the high speeds (over 150 kph) allowed by the powerful engine. Just following, the 1949 Fiat 1100 S Berlinetta is the first example of small series Pinin Farina cars built for Fiat. The 1100 S was followed by the 1100 E/S that was the sports version of the 1100 E saloon.

The car with chassis no. 1100S*500053* has an intense and particular history. The mechanics were developed by Stanguellini, for use in competition. It was born in 1948 with the standard bodywork of the Fiat Carrozzerie Speciali. In this configuration he participates in the 1951 Mille Miglia, led by Adolfo Macchieraldo. The following year it shows up again at the Mille Miglia, driven by its new owner, the driver Carlo Succo. But this time with a one-off body completely renewed by Motto. The lines make it look like a scale version of Motto's Ferrari 195 Inter and 212 Export Coupé, in the same rounded fastback line with the cockpit set back, the same pillarless windows, the same simple nose lines before the long smooth bonnet. In 1952 the car also participated in the L’Aosta - Gran San Bernardo, where it finished 9th overall. The car, before its racing career, was the protagonist of an official photo shoot of the body shop, in front of a location usually used by Motto for the presentation images of its vehicles: the scenographic entrance of Villa Tesoriera in Turin, which was located a short distance from the workshops of the company. The car, in this series of photos, is still equipped with the chrome bumpers and wheel caps. The car, from 2000 to 2013 was owned by Giuseppe Pilone, former motorcycle racer, brother of the better known Franco, Abarth and Porsche racer.