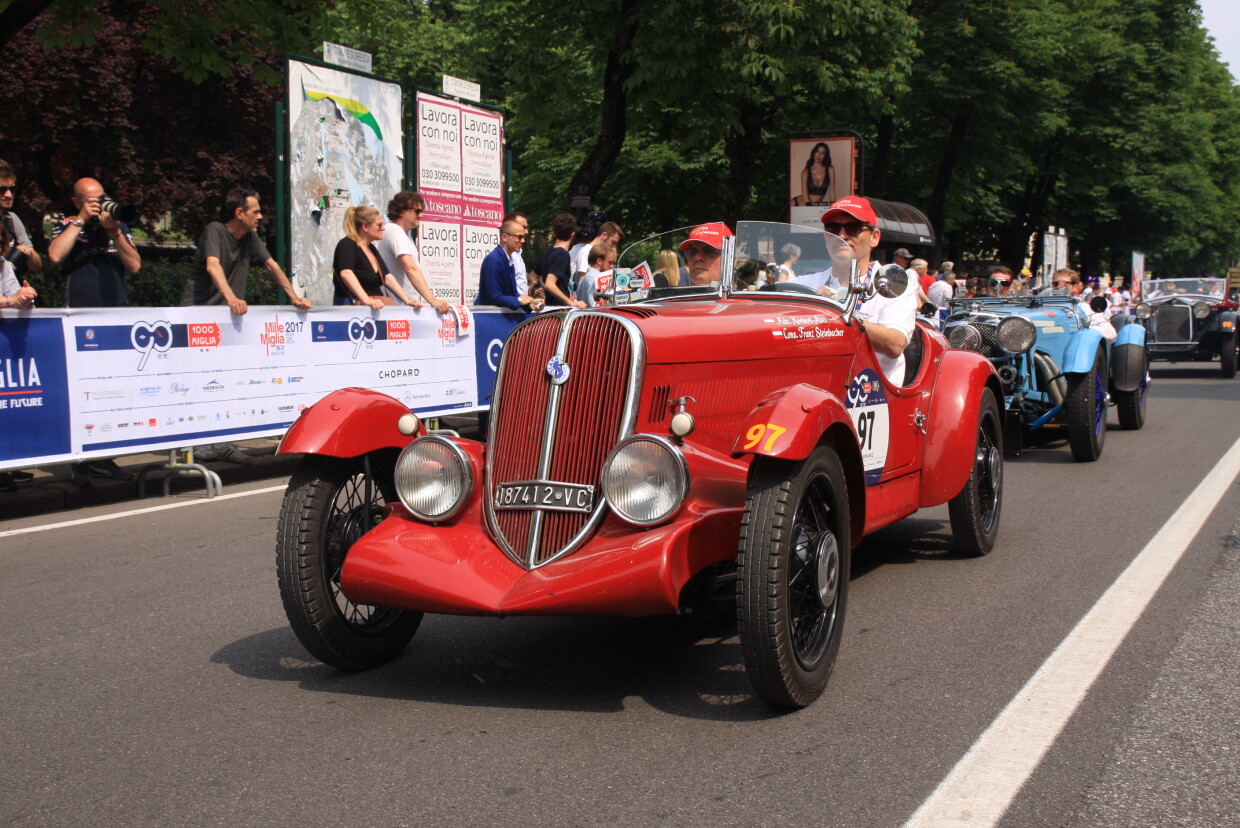 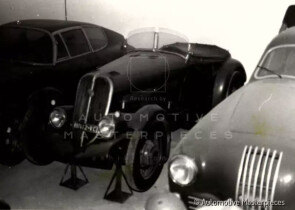 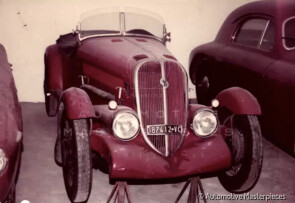 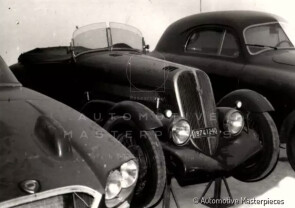 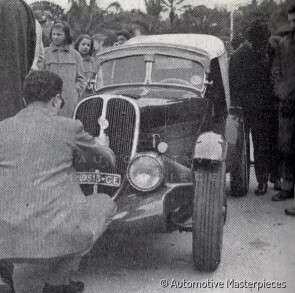 Share on
Owner Private collection
One of the few Coppa d'Oro remained, with custom particular nose, aerodynamic appendages and with an original S.I.A.T.A. head. It belonged to Claudio Maglioli.

This Coppa d'Oro, chassis No. 508*037255 is different from the others for a custom aerodynamic nose with a rounded and beveled grille, aerodynamic appendages at the bottom in the form of aileron which include the rear fairing of the two headlights. Mechanically, it have a custom head produced by SIATA, a company that at the time built accessories and uprated parts for cars, making the Coppa d’Oro probably one of the earliest car tuned. Only three examples are known, such as the one present here. This car is believed to have had a sporting past, but there is only evidence of two "late" events: the 1st Nastro Azzurro del Tigullio, organized by the Registro Fiat Italiano in Rapallo on March 31, 1963, and the Rievocazione Storica della Mille Miglia, held in April 1970. To notice that this car belonged to the famous  Lancia’s test driver Claudio Maglioli, creator of the “Lancia Fulvia F&M Special Barchetta”, a prototype racing car, and co-worker for the creation of the mythical Stratos.