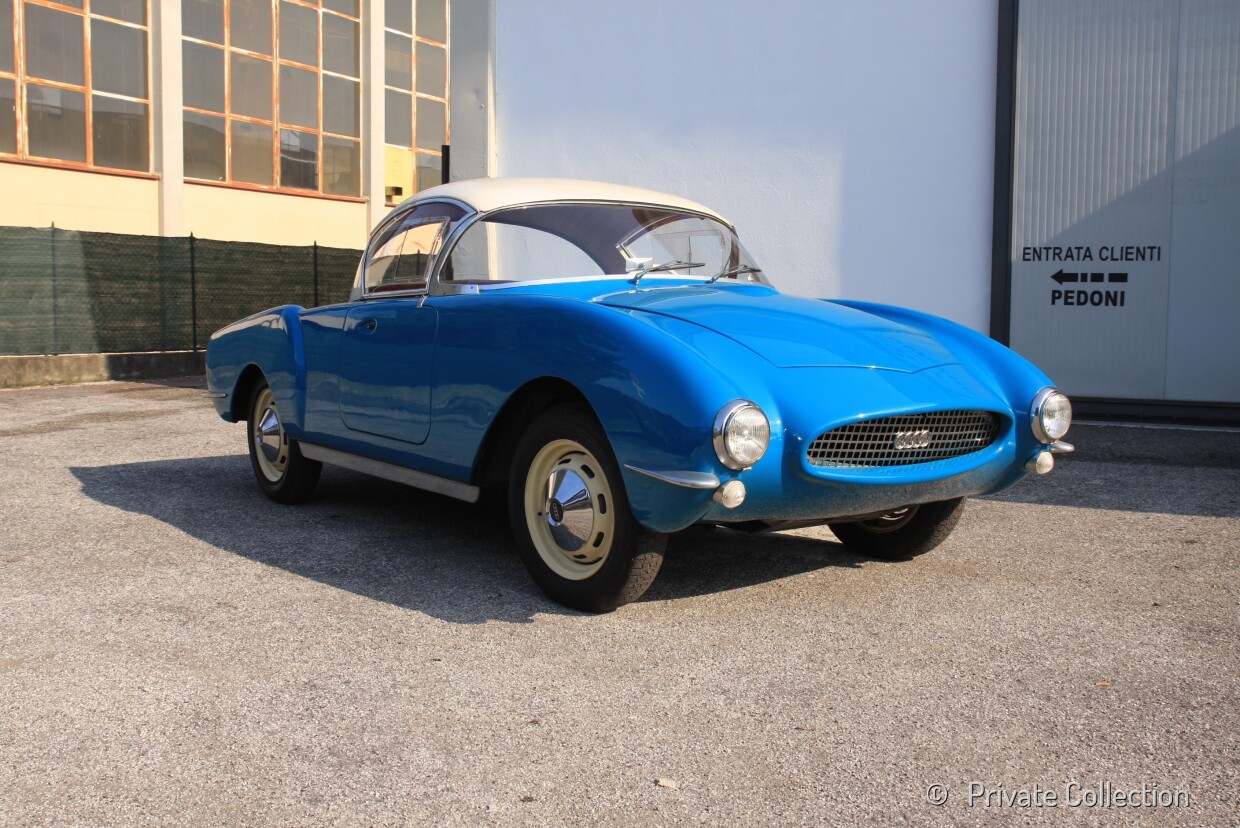 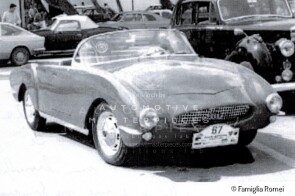 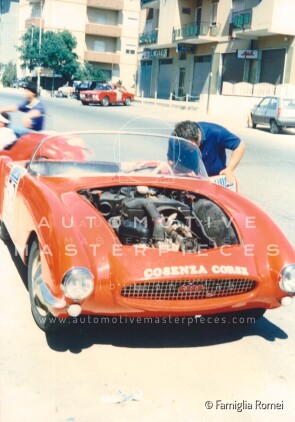 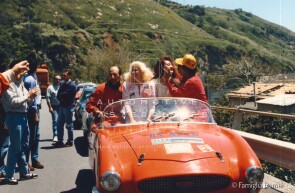 The automotive production of DKW, entered under the wing of Auto Union, obtained a positive outcome during the early 50s of the last century. This encouraged the managers of DKW to enrich its range through the construction of a medium-low category sport car, using an already existing mechanics as a base, in order to give more prestige to the brand. So it was that, using the engine and chassis of the already existing DKW F91, Günther Ahrens and Albrecht-Wolf Mantzel, two designers in force at DKW, gave life to the DKW Solitude in 1954. This model differed from the F91 for a much slimmer body and for a shorter wheelbase, which gave it a better maneuverability. The presentation took place at the Frankfurt Motor Show in 1955, where the Solitude was presented together with the F93, an updated version of the F91, equipped with a 10 cm wider frame. In the end, the F93’s chassis was mounted on the Solitude, giving life to the 3=6 Monza. The car was supplied with a 2 stroke three-cylinder water cooled engine of 981 cc. It released a power of 44 cv and, thanks to the more aerodynamic body, pushed the car to a speed of 140 km/h. In 1962, a Swiss coachbuilder, Ernst Lüscher, created a series of prototypes by hand-crafting three DKW cars, including a 3=6 Monza and a 1000 Sp. The name 3=6 derives from the fact that, being a 2-stroke engine, at each revolution of the shaft there is a burst, unlike a normal 4-stroke engine which performs a combustion every two turns of the shaft. In the same timeframe, therefore, a 2-stroke three-cylinder engine performs the same number of combustion of a 4-stroke six-cylinder engine. From this derives the mathematical oxymoron 3=6, which gives the car its name. The name “Monza”, instead, derives from the five records that Ahrens has broken driving this car on the Italian circuit.

The DKW 1000 Hardtop Coupé Lüscher chassis no. 68594162 is one of the cars built by Ernst Lüscher, using the DKW 3=6 Monza as a base. It was bought by Ernst Lüscher in 1959 and it was refitted in 1962. This model stands out for the presence of an hardtop and for even more rounded shapes than those of the Monza, as well as for some differences in the interior, concerning the position of the speedometer. After being sold by Lüscher in 1964 it remained in Switzerland until 1985, when it arrived in southern Italy where, in the early 90s, it participated, driven by lawyer Romei, to several competitions such as the “Giro delle Calabrie” (1991, 1992) and “MilleCurve”. After the death of Romei in 1997, the car was sold by his brother to an Italian private collector, who restored and repainted it in the probably original light blue color, with white hardtop.