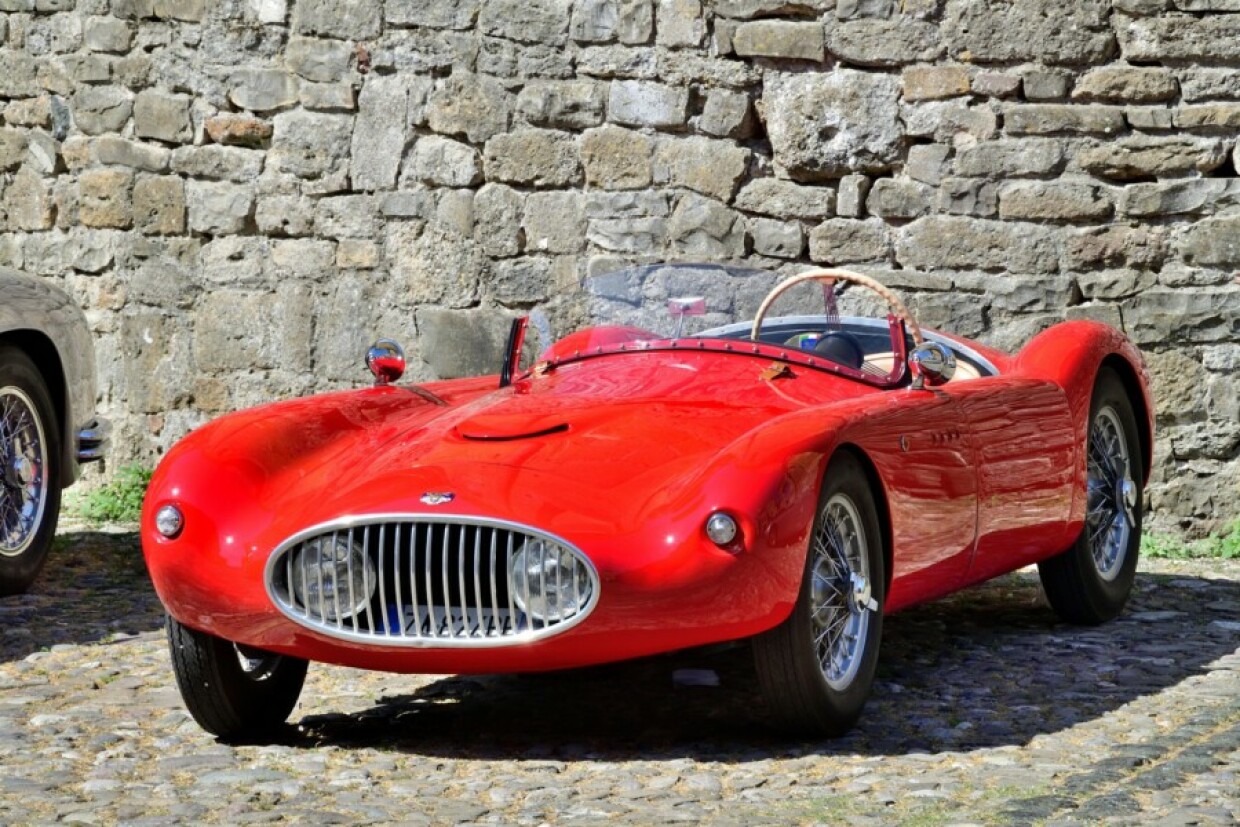 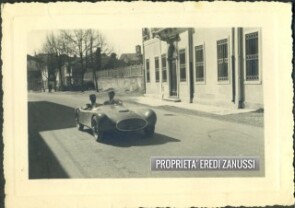 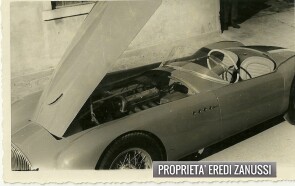 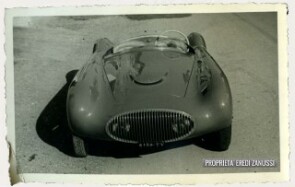 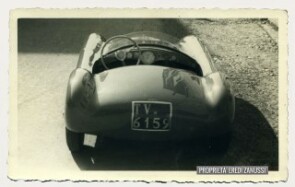 The Zanussi 1100 Sport was born from the inspiration of Fioravante Zanussi, Friulan entrepreneur and manufacturer of racing cars. It can be considered as the Zanussi swan song, its last important creation, and it is most likely unique.
Towards the end of the 40s, in the motoring scene, the first “Barchetta” bodies made their appearance, and the Zanussi 1100 Sport saw the light precisely because Zanussi wanted to keep up with the times, moreover giving a new chassis to the Alfa Romeo 6C 1500 engine (already developed by Zanussi, and previously built for another car with a torpedo body). On this engine, Zanussi carried out a delicate 2-cylinder removal operation, transforming a 1500 6-cylinder engine into a 4-cylinder in-line engine of about 1100 cc, still managing to maintain a DOHC engine.
The Zanussi 1100 Sport was built using a Fiat 508 C chassis as a basis. The chassis was built with iron elements with a rectangular section. Starting from the rear, up to a certain point, it has a rectangular shape, then begins to progressively shrink from both sides, in order to be able to join the front end assembly and create the space necessary for the rotation of the front wheels.
Initially, as previously mentioned, the car was fitted with the Alfa Romeo 6C engine developed by Zanussi; there are rumours that later it was replaced by a 6-cylinder BMW 319 engine. In the mid-1950s, a Fiat 1100 S unit was fitted; the 500334 unit originally fitted by Fiat on the 1100 ES Coupé Pininfarina with identical 500334 chassis number. Together, some modifications on the bodywork have been done. The aluminum body was the result of the work of the coachbuilders F.lli Vendrame in Mareno di Piave (TV), Zanussi's body shop. The car was homologated and registered at the Treviso motorization, with plate TV 6159, and was used by Zanussi himself in some uphill races, from its birth in 1949 to the mid-1950s.