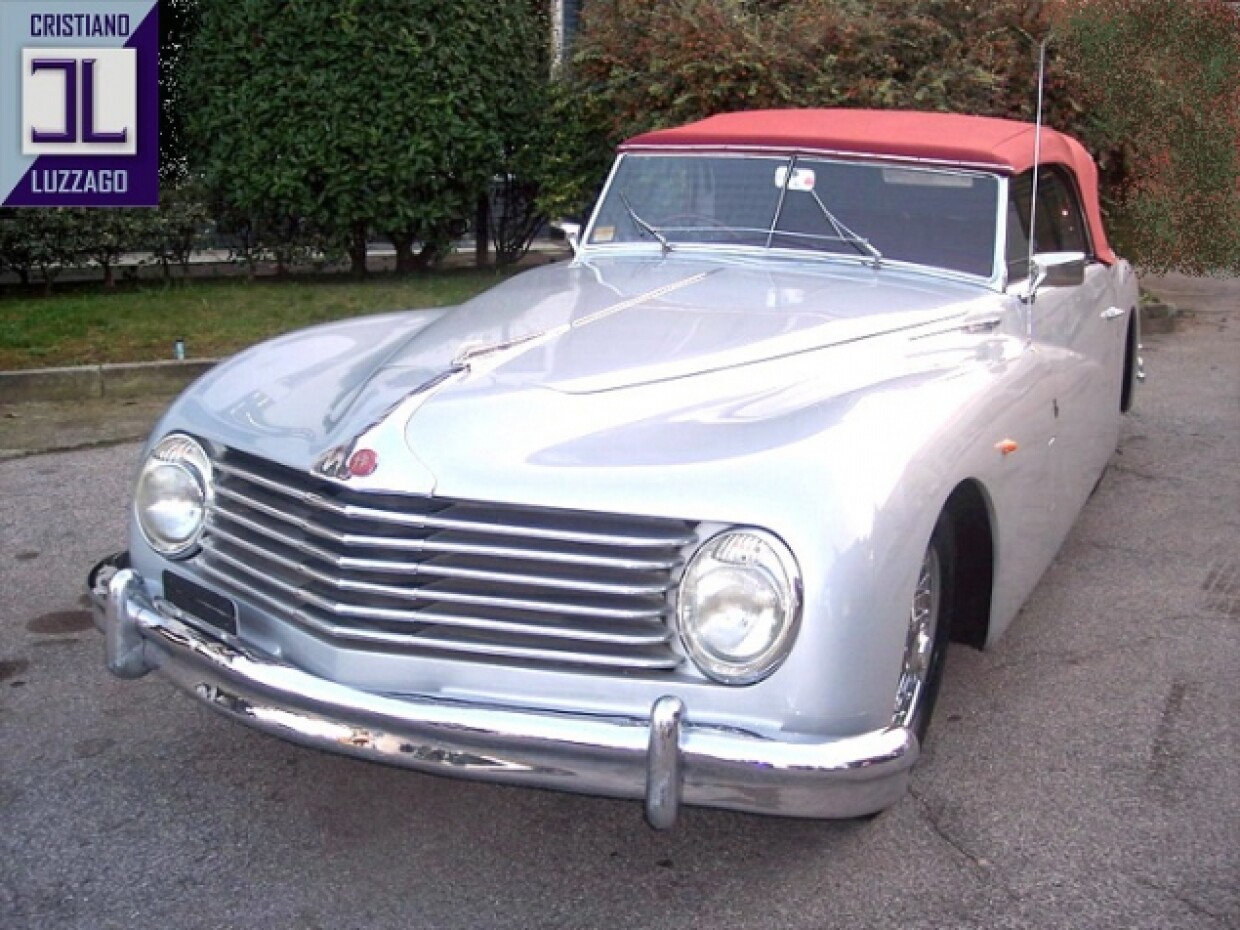 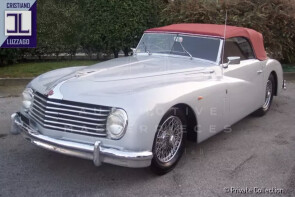 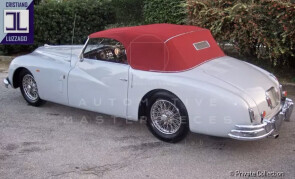 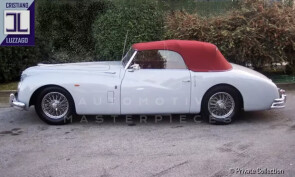 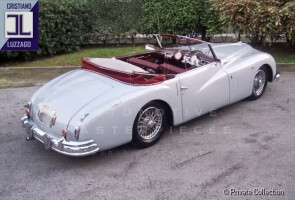 Share on
Owner Private collection
Example of a limited series. A very rare work of Giovanni Michelotti for Stabilimenti Farina, with unusual grille shape for an Alfa Romeo. Completely restored.

no. 3 manufactured, no. 2 remaining

This Alfa Romeo 6C 2500 S Cabriolet was built on the 3000 mm Sport chassis no. 915335; it was designed by Giovanni Michelotti for the Stabilimenti Farina, the workshop established in 1906 by Giovanni Farina, elder brother of Battista “Pinin” and father of Nino, the first Formula 1 world champion. The dashboard, steering wheel, gauges and internal items were designed by Mario Revelli di Beaumont. One of these models was exhibited at 1947 Paris and New York Motor Shows. When new one of these limited models was also exhibited at the Rome and Monte Carlo Concours d’Elegance.﻿