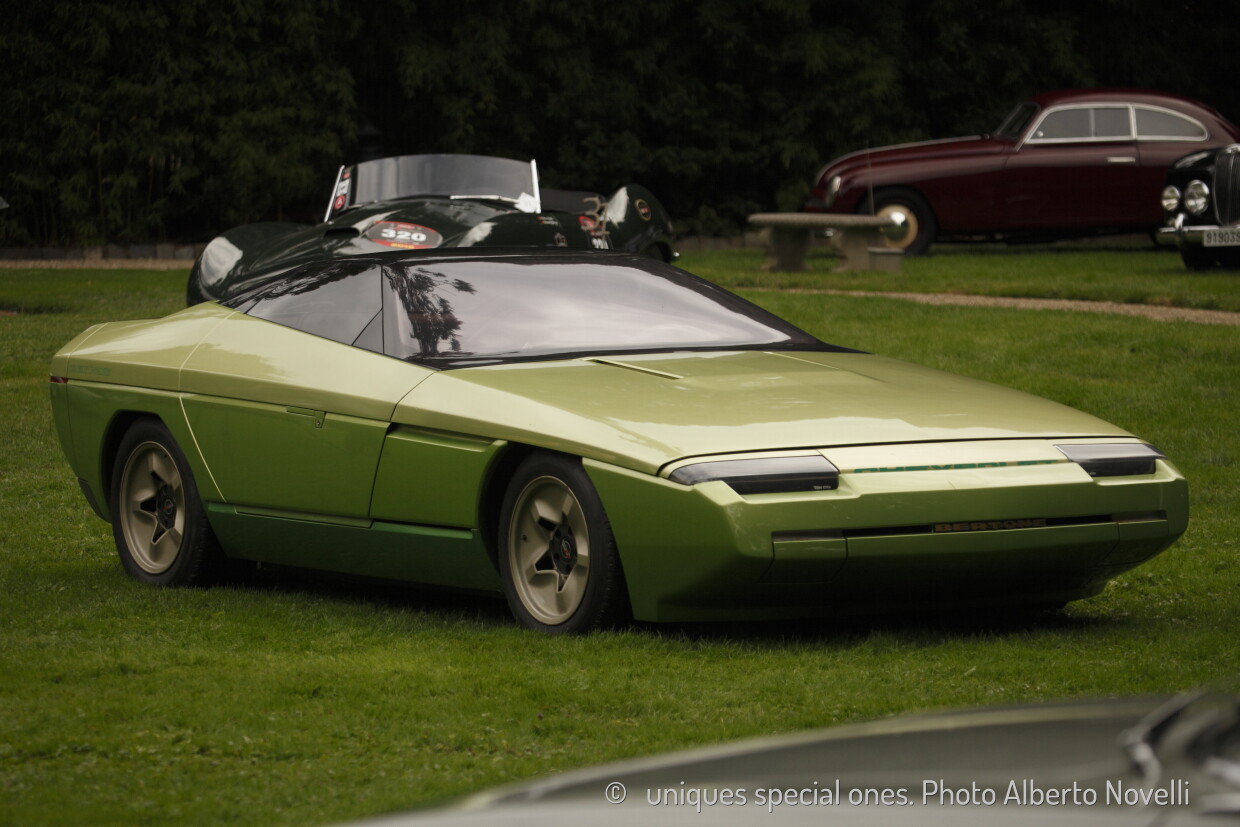 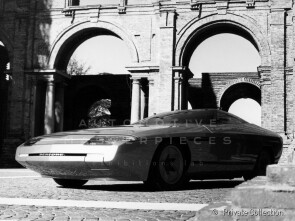 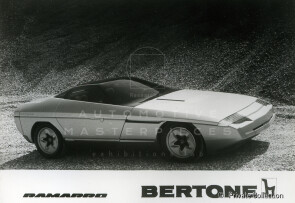 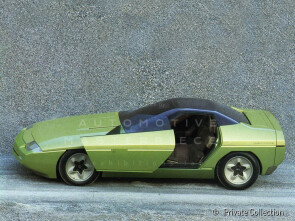 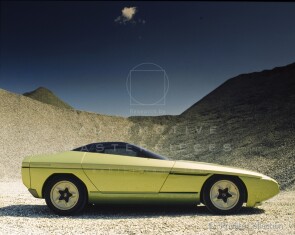 The Corvette is a sports car produced by Chevrolet since 1953. It can be considered the first car in this segment made in the United States of America, so much so that it became the quintessential US sports car. It is still in production.

The Corvette C4. The long-awaited fourth-generation Corvette went into production in 1983 as a 1984 model year and remained in production through 1996. The C4 was a popular model for its clean styling and streamlined design. This new generation was completely revised, placing the emphasis on handling, and only the engine remained the one mounted on the previous series. In the coupé model, a rear window was incorporated, which also served as a tailgate, which facilitated the operations of loading and unloading the car. New aluminum brake calipers were also added while a dashboard with digital display of some instruments became standard. From 1984 to 1988 the Corvette was equipped with an unusual 4+3 transmission, i.e. with four normal speeds plus three overdrives on the three upper ratios. This type of transmission was necessary to meet fuel consumption standards. However, it proved to be quite problematic and was eventually replaced (1989) by a six-speed ZF manual transmission. In early 1985, the fuel-injected L98 replaced the earlier unit in many Corvettes. In 1992 the LT1 engine was introduced which significantly improved the performance of the basic versions of the Corvette. In the same year, the traction control Acceleration Slip Regulation was introduced. In 1996, the LT4 Small-block engine was added to the range of engines available and only for the versions equipped with manual gearbox. The LT1 engine was instead mounted on the versions equipped with automatic transmission.

In 1984, the Chevrolet Corvette Ramarro was marked by highly innovative architecture; Bertone made significant changes on the chassis (the engine radiator was moved to the rear, and the weight distribution conditioned the avant-garde conception of the vehicle on both styling and constructions points of view; the doors, for example, opened by sliding forwards while the roof was devised with a transparent monolithic dome which hid the pillars. The Corvette's original automatic transmission was retained, but the shift lever was replaced by a large rotor that serves as the shift selector in the center console. The Ramarro project, which aroused considerable interest in 1984 among supercar enthusiasts, sent a sensational message to manufacturers of front engined automobiles. Displayed at the Los Angeles Auto Expo in 1984, the Ramarro won the following year the Car Design Award, judged by a jury composed of the most important specialised American and European magazines. The car later became part of the Bertone collection and was exhibited in the Bertone Museum. Following the bankruptcy of the coachbuilder, the car was purchased by the Automotoclub Storico Italiano, integrating it into its collection.