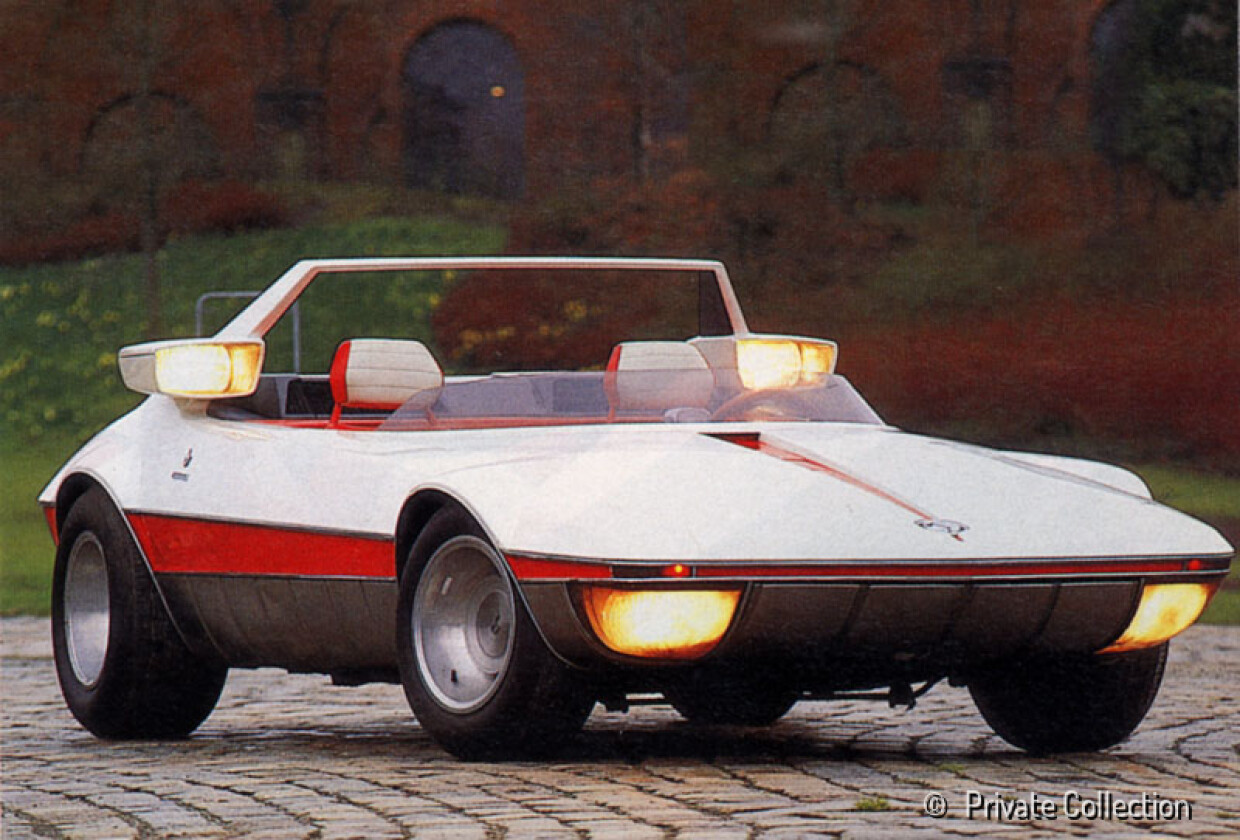 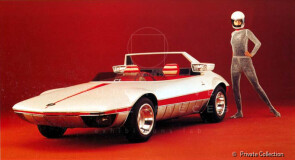 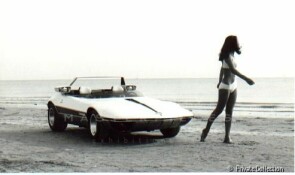 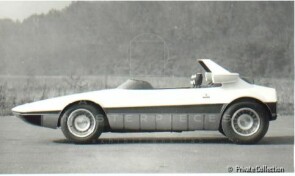 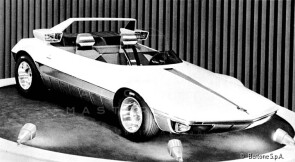 Share on
Owner ASI - AUTOMOTOCLUB STORICO ITALIANO (IT)
Built on A112 basis with Fiat 128 engine, this 2-seater barchetta was designed by Marcello Gandini for Bertone and unveiled at 1969 Salone dell’Auto di Torino.

The Autobianchi A112 is a utility car produced by the Italian car manufacturer Autobianchi from 1969 to 1986. In the second half of the sixties, FIAT was faced with the worrying penetration of the Italian market by the Mini which, after having bypassed the obstacle of customs duties with the construction of the car at the Innocenti factories, met with considerable sales success among young people and, above all, among women. In that market sector FIAT had the obsolete 850 model, which was unable to rival the revolutionary Anglo-Italian small car in terms of image and technical conception; therefore, Dante Giacosa decided to propose, through the subsidiary Autobianchi, a small car, with an elegant appearance and equipped with modern front-wheel drive. According to the philosophy of Giacosa, as already happened for the A111, it was not only a question of proposing a new model, but also of carrying out a large-scale experimentation of the solutions and mechanical components that would then be used on the 127, under construction. Thus, was born the "X1/2" project, developed as a "field experiment" of the "X1/4" project (the future Fiat 127). The Autobianchi A112 was presented in 1969 at the Turin Motor Show, obtaining enthusiastic acclaim, especially among the user categories to which it was addressed. In addition to its attractive appearance and brilliant performance, its low purchase and operating costs also contributed to making it one of the most popular and popular cars for users of all ages.

The Fiat 128 is a car produced by Fiat in the Rivalta di Torino plant between 1969 and 1983 in Italy (where it was on sale until 1985), and until the nineties in South America, Egypt and Yugoslavia. The internal Fiat project code is X1 / 1. The first series of the Fiat 128 was launched on the market in April 1969, initially alongside the old Fiat 1100, and then replaced it. The first production car with the FIAT brand with front-wheel drive, after years of experimentation and testing of the kinematic solutions on the Autobianchi Primula models, was designed by Eng. Dante Giacosa (father of all FIAT models until the early seventies) and was considered an avant-garde car. At the debut, only one engine was available: a new 55 HP 1116 cm³ in-line 4-cylinder, with overhead camshaft driven by a rubber toothed belt, which directly controlled the tappets without interposition of rocker arms. The maximum speed was declared in about 140 km / h.

The Autobianchi Runabout is a concept car that was conceived and designed by the designer Marcello Gandini of the Bertone body shop in Grugliasco and was put on display at the 1969 Salone dell’Auto di Torino. The car, equipped with the Fiat 128 engine, was characterized by a chassis base of the Autobianchi A112 but unlike this it had a central engine and gearbox similar to the Lamborghini Miura that had been conceived a few years earlier by Gandini himself. The wedge-shaped design was also inspired by the racing boats of the period with the absence of the canonical windshield, reduced to an almost invisible lid, which highlights the presence of the large roll-bar. The headlights were also original in shape and location, mounted on the sides of the roll-bar itself, behind the driver's seat. Other references taken directly from the nautical sector were the dashboard and door panels, in soft materials and covered in leather. The prototype was the forerunner of the Fiat X1/9 presented a couple of years later, but other references will also be found in the later Lancia Strato’s.