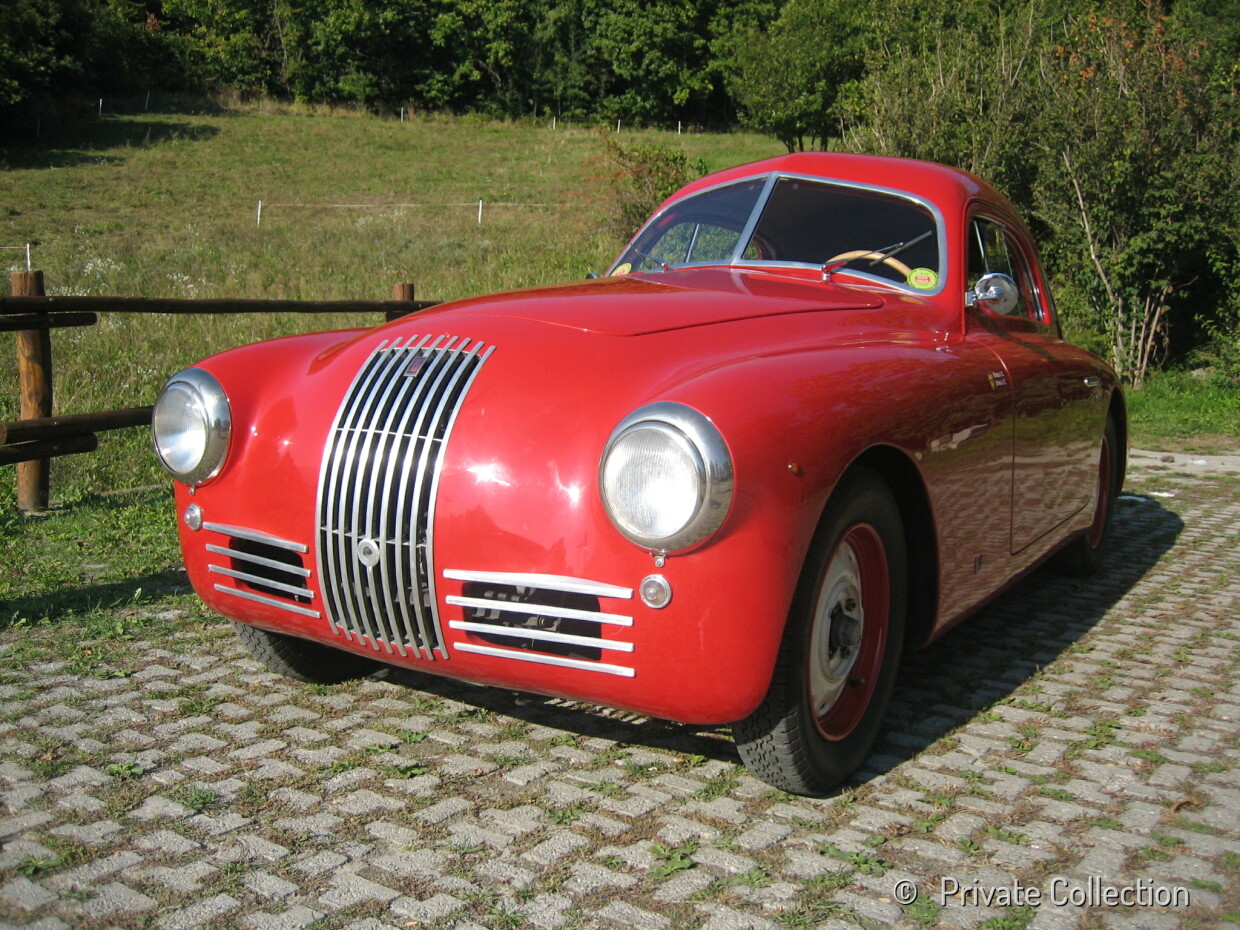 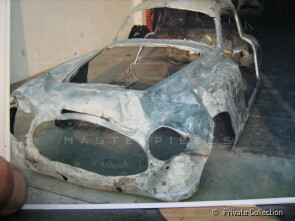 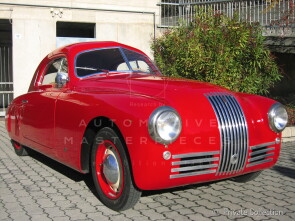 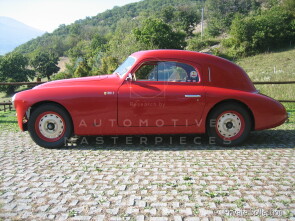 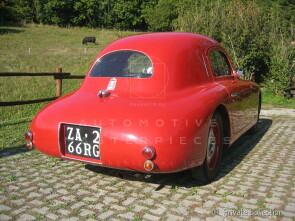 Share on
Owner Private collection
One of the first "pre-series" specimens designed by FIAT for purely competitive use. It is distinguished by some details from the definitive specimens. It boasts a long career in re-enactment competitions.

The chassis no. 1100S*500006* is the sixth example of the Fiat 1100 S. It is one of the first examples produced. Fiat in the early months of 1947 built a pre-series of 12 specimens specially prepared for competitions. This pre-series had special features compared to the models that will later be built in series. The chassis numbers were those from no. 500001 to 500012. Our example is the chassis number 500006; engine 500002. The chassis was built in FIAT, while the bodywork was commissioned to the "martelleria" Motto of Turin and made entirely of aluminum (from April 4 to May 5 1947); the painting was carried out at the Elba body shop (from 7 to 31 May 1947). The engine was prepared by the parent company and the 500002 seems to be the first built, as the number 500001 is not built. It is still an experimental engine, as it does not have an oil cooling circuit; an evolution not yet complete of the "old" engine that equipped the 508 C. The car was first sent and invoiced to the Bologna branch on 10 June, was recalled to Turin on 18 June and then finally delivered and re-invoiced in the Padua branch on June 19. The pre-series cars had as their main peculiarity the windshield divided by an aluminum frame, which was later eliminated. There were also small differences in the nose of the car. The 1100S*500006* frame has the peculiarity of not having the “step” above the side whiskers, but rather integrated into the whiskers themselves.

The car, following a thorough and complete restoration, has embarked on a long career in re-enactment races for historic cars.