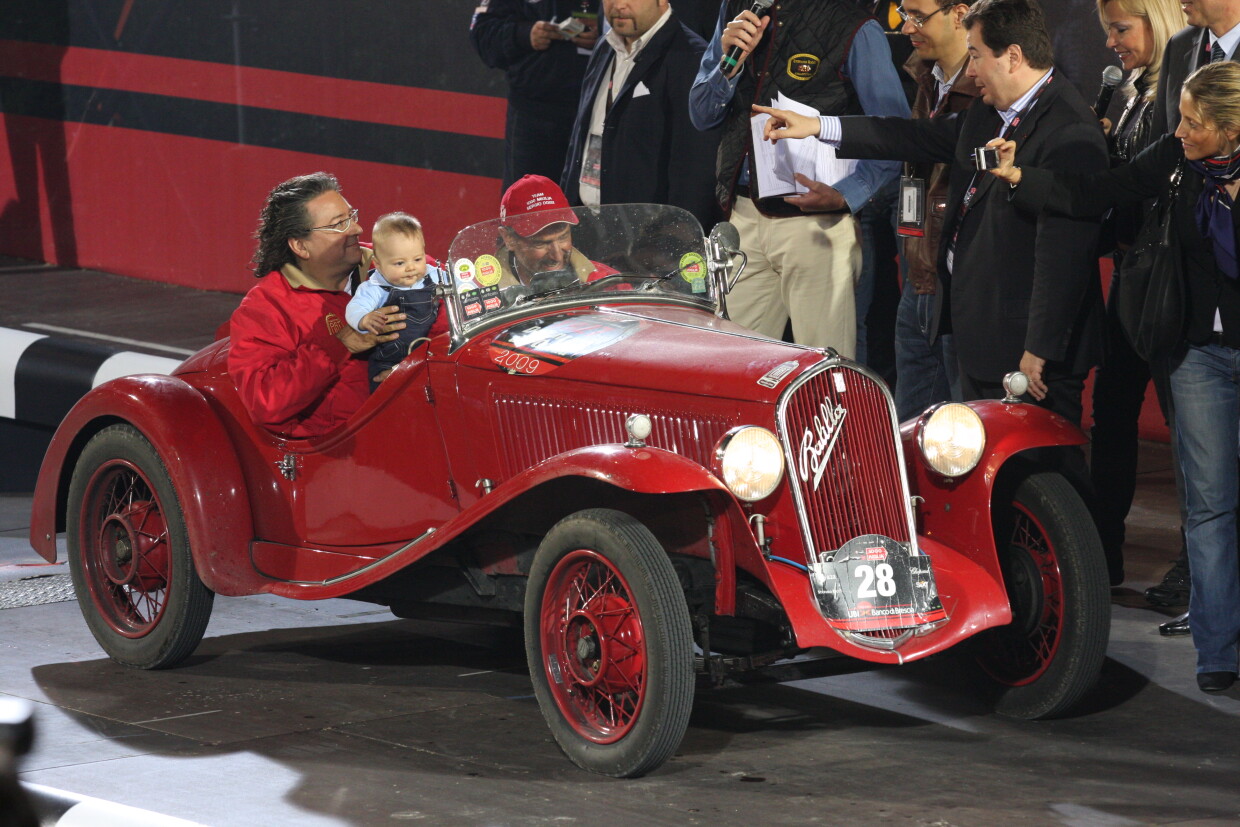 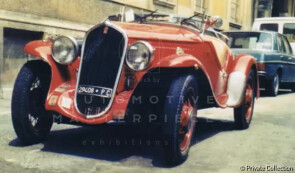 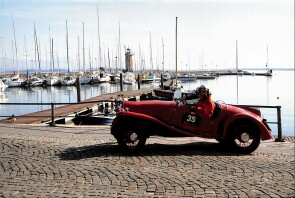 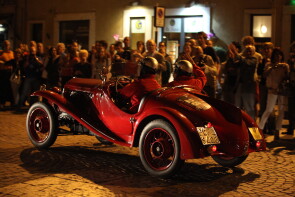 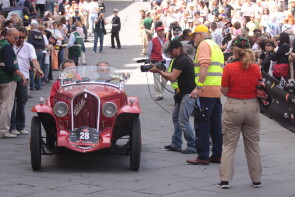 Share on
Owner Private collection
Uprated with S.I.A.T.A. head. A long history of participation in commemorative events, including the historic Mille Miglia. Featured in Automobilismo d'Epoca.

Fiat 508 S Balilla Sport with chassis no. 508S*020693 is a 1933 car with a history of owners traced over time. This car was uprated with an original S.I.A.T.A. head. There is no evidence of his participation in races in his early years, but an intense and fruitful participation in commemorative events, including the historic Mille Miglia, is well documented. The car was featured in a monographic article in the magazine Automobilismo d'Epoca, in December 2013.