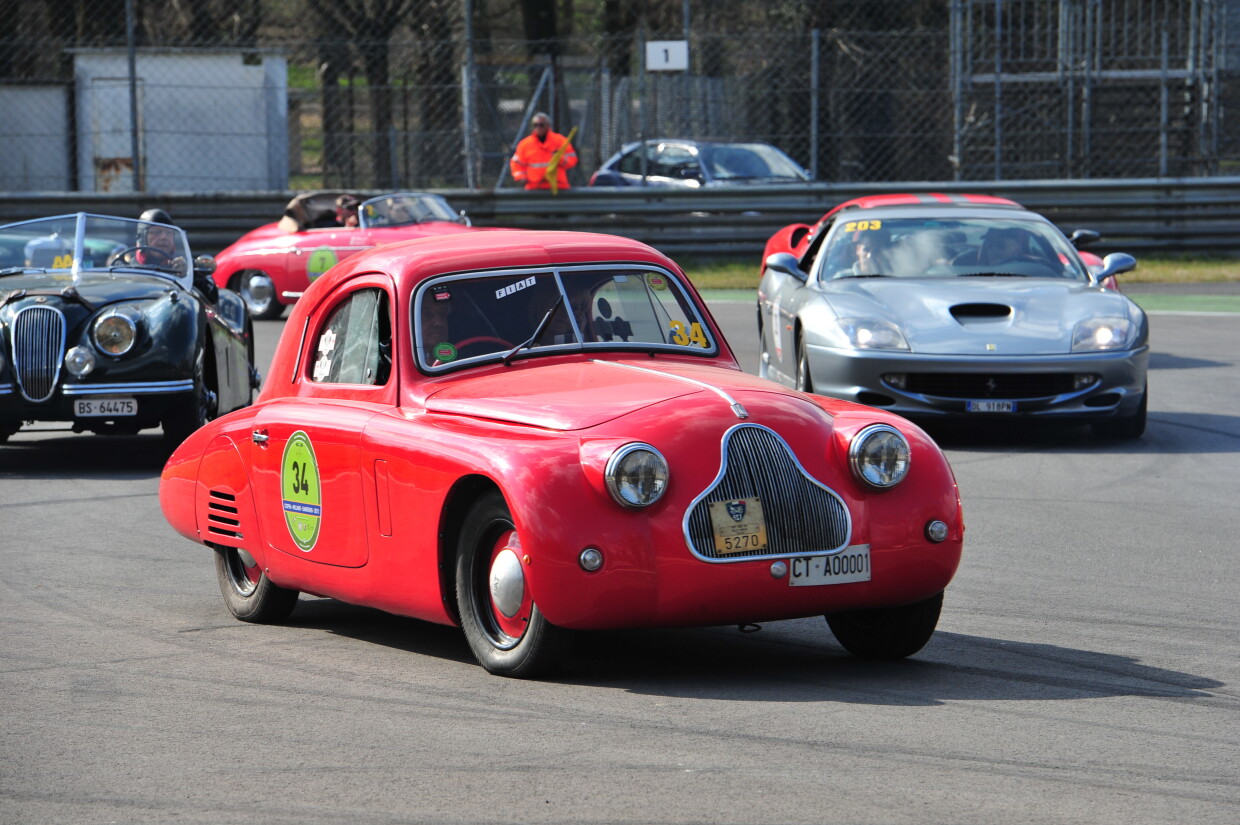 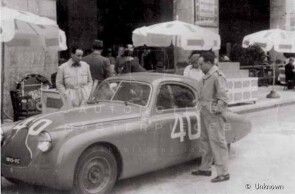 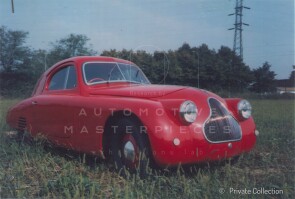 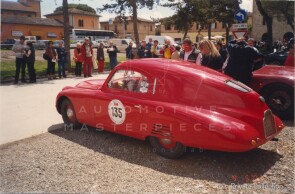 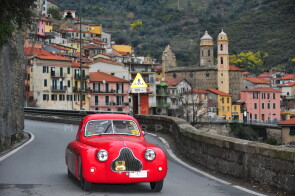 It all started with the "Balilla,” the famous car that FIAT produced in the ‘30s. With the Balilla begun in Italy the mass motorisation process. The name was the result of the prevailing governments’ propaganda, but sympathy and affection have always surrounded this car, of which everyone in Italy has a familiar memory.From Balilla derives the entire lineage of the 1100s cars, the connecting link being the 508 C.

The Fiat 508 C was introduced in 1937, powered by a 1.089 cc 4-cylinder engine instead of the previous 1 litre unit of the Balilla. Several famous motoring figures implemented the project of the original Balilla in those years: Tranquillo Zerbi, Antonio Fessia, Bartolomeo Nebbia and Dante Giacosa who built a car with class performance, but with relatively low costs. The last evolution of this lucky model was the Fiat 508 C that Fiat initially tried to nickname Nuova Balilla 1100 (on the advertising posters of the time) but that motorists called only and always "1100". It was in production until 1939, it costed LIT 19.500 and was produced in 57.000 units in the Cabriolet, "Berlina" and "Berlina tetto apribile" (open top) versions. The bodywork differed completely from the previous Balilla cars and took up the rounded shapes masterfully introduced in the Fiat 1500. The engine was the Fiat 108C, a straight 4-cylinder 1089 cm³ OHV (hence the nickname 1100) with a 4-speed gearbox. Unusual for a low priced car of the time was the independent front suspension, with transverse arms, springs and hydraulic shock absorbers. The power has increased by one third, to 32 hp at 4.000 rpm, capable of pushing the car at 95 km/h. At the time, its comfort, handling and performance were stunning, making it "the only people’s car that was also a driver’s car". Indeed, the 508 C was brought to the race, even at the Mille Miglia. Among the famous owners of the 508 C was the soccer player Gigi Meroni. In 1938, the Fiat 508 L (Lunga) was built with an elongated wheelbase, capable of seating 6 people, mainly widespread in Taxi version. In 1939, the car underwent a facelift of the front and became the so-called Fiat 1100 “Musone”.

The Berlinetta Mille Miglia was launched in 1935, the mechanics were that of the 1934 Spider Sport with Fiat 108CS engine with Veix carburetor and the compression ratio increased to 7: 1, while the bodywork is that of an aerodynamic two-seater berlinetta, designed for raced in harsh climates such as the Mille Miglia. The solution turned out to be too heavy and was less competitive compared to the Spider Sport.

The chassis no 508CM*238700* was owned new by Ercole Boratto, racing driver, test driver and driver of the heads of government, becoming Mussolini's personal driver. The car participated in 1940 at the Gran Premio Brescia delle Mille Miglia with the new owner Gino Zordan and Eros Erasmo Crivellari for the Squadra Corridori Automobilisti Veneti, ranking 4th in class and 13th overall.

At some point in his life, it’s transferred in England. From England the car passes through Holland and arrives in France. The car was found in France in the 1970s, on the occasion of a Fiat meeting, quite complete but to be restored; the car was still with an English license plate. It was purchased by Eng. De Bernardinis of Fiat, a figure close to the Agnellis, who had the mechanics restored at Fiat and the bodywork at the renowned specialist Diomante. The restoration took a long time. Eng. de Bernardinis never used it having, in the meantime, become the number one of Fiat Switzerland.

The following and current owner consulted Edoardo Tenconi to rent a car to race the Mille Miglia. Through him, de Bernardinis was contacted, who didn't want to rent but decided to sell the car with chassis no 508CM*238700*. The buyer was interested but wanted it with a license plate. It was then that Tenconi re-registered the car with a Milan plate, registering it in his own name, and then sold it to the buyer who registered it with the iconic CT A00001 plate.

The car has a long history of participation in the regularity championships for historic cars. It participated with Giuseppe Boscarino in 19 editions of the Mille Miglia re-enactment, from 1991 to 2018. In 2017 it was shown at the exhibition “90 anni, 1000 Miglia”.