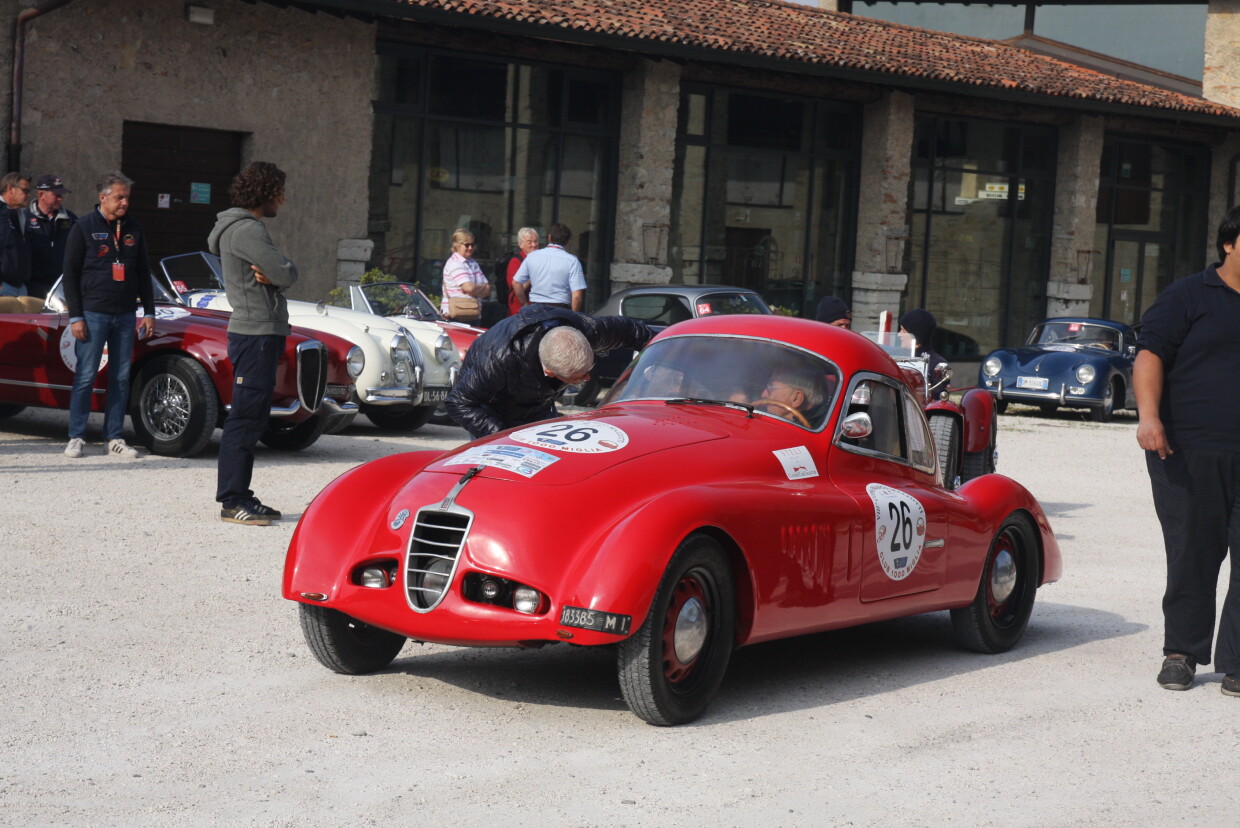 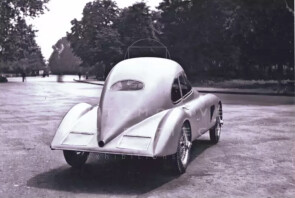 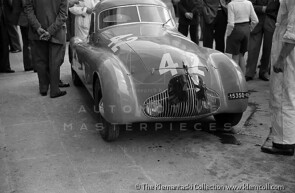 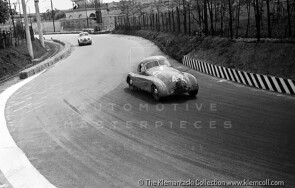 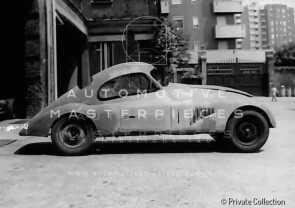 In 1926 Giorgio Ambrosini founded in Turin the S.I.A.T.A. (Società Italiana Auto Trasformazioni Accessori) company for the production of racing kits for Fiat engines, special four and five-speed gearboxes and volumetric compressors. In 1937 Ambrosini took over the Andrea Mantelli’s Carrozzeria Italiana and started the construction of complete cars.

This berlinetta Aerodinamica, as it was called for its type of body, is absolutely typical of Italy's entirely charming and engaging Fiat-based racing specials that were produced in very considerable quantity both before and after the Second World War. This particular car was ordered by Arialdo Ruggeri of Gallarate (VA) to S.I.A.T.A. as confirmed by the mortgage indicated on the chronological documentation. Arialdo Ruggeri was later the founder of the Scuderia Milan in 1946 together with his brother Emilio. This curious Fiat 1100 was based upon a modified Fiat 508 C chassis and fitted with a S.I.A.T.A. tuned 1089cc Fiat 508 C engine. It is believed that the S.I.A.T.A. involved the Viberti, who created the fashionable aero-dynamic bodywork according to the engineer Luigi Rapi projects, and results of aerodynamic tests in the wind tunnel at the Polytechnic of Turin for the aerodynamic Lancia Aprilia previously built for the Colonel Mario Leoncini. The profile refers in fact a section of a wing of aircraft and construction with aeronautic concepts allowed a very light construction (560 kg total). The two cars are very similar in shape. The S.I.A.T.A. Fiat 1100 Coupé took part in the Gran Premio di Brescia delle Mille Miglia with Ruggeri/Dansi as crew, coming in sixteenth over-all and sixth in the up to 1100 cc class of the Sport category. From a photo, it can be induced that the car also took part in the Mille Miglia of 1947, but its crew and its result are not known. Following an attachment order issued by the Civil and Criminal Court of Milan the car was stored for three decades from 1951 to 1971.