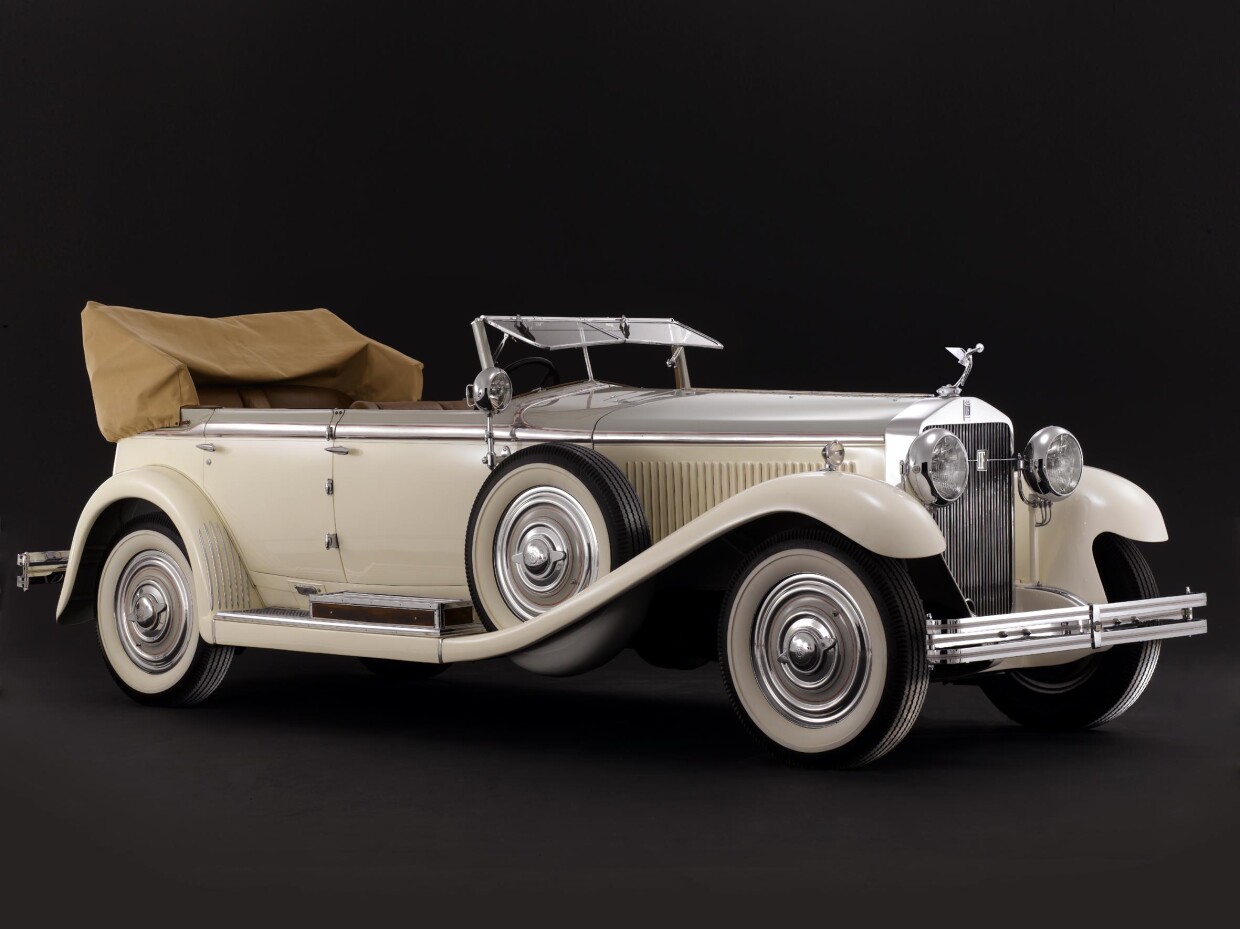 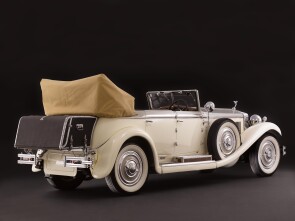 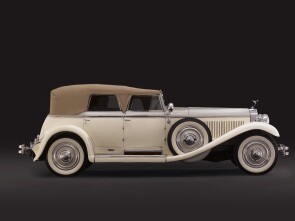 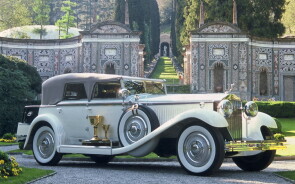 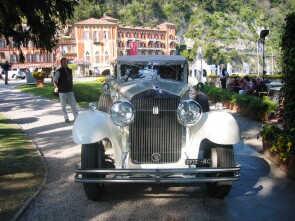 Share on
Owner Corrado Lopresto (IT)
Built for an American customer, it wears a one-off torpedo body built by Carrozzeria Castagna with innovative completely disappearing soft top and side windows.

The Tipo 8 Isotta Fraschini was presented in 1919 and it was the first straight 8 production car in the world. The flagship of the Italian car industry, it was the choice of kings, governors industrialists and Hollywood stars. The Tipo 8A is a luxury car produced by Isotta Fraschini from 1924 to 1931. The model was produced to replace the Tipo 8 on the market, with a new 7.3 litre straight-eight engine to replace the 5.9 litre unit used in the previous model. This new engine developed by Giustino Cattaneo with a displacement of 7370 cc could produce 115–160 hp. This was the most powerful mass-produced straight-8 engine in the world at that time. The Tipo 8A's inline 8-cylinder engine had overhead valves and cam and like its predecessor, the Tipo 8, there was no external intake manifold, the twin carburetors being attached directly to the block. Transmission was a three-speed manual. The 8ASS (Super Sprint) package was also an option. The Tipo 8A was offered only with bare chassis and engine for the coachbuilders. The Isotta Fraschini car company promised that every car could do 150 km/h. The car was very luxurious and it cost more than a Model J Duesenberg. Around one third of these cars were sold in the United States. It was also in service at the Regia Aeronautica. A 1929 landaulet limousine example of the car with "coupe de ville" bodywork by Castagna of Milan, is featured in the 1950 film Sunset Boulevard as the car of lead character Norma Desmond, a forgotten silent movie star who in the film says: "... we have a car. Not one of those cheap things made of chromium and spit but Isotta Fraschini. Have you ever heard of Isotta Fraschini? All hand-made. It cost me twenty eight thousand dollars." Adjusted for inflation, and assuming she bought the car in 1929, $28,000 would be equivalent to $422,008 in 2020. William Holden as Joe Gillis, an unsuccessful screenwriter said, telling the story, "The whole thing was upholstered in leopard skin and had one of those car phones. All gold-plated." The "Sunset car" has been on display at Museo Nazionale dell'Automobile in Italy since 1972. Gloria Swanson's character Norma Desmond's initials are on the rear doors of the car.

Isotta Fraschini Tipo 8A SS Torpedo built in 1930 by Carrozzeria Castagna of Milan on an Isotta Fraschini type 8A SS chassis no. 1651, was one of the most prestigious of the time and is a one-off. The 8-cylinder in-line engine in its most powerful "Super Sport" version develops 160 horsepower, which allows this mammoth car to reach 160 kilometers per hour. The uncovered bodywork exploits the Hibbard & Darrin patent for the hood mechanism which allows the roof to be opened completely or partially. Also pioneering are the side windows that disappear into the door panels, rather than removable. The Isotta Fraschini 8-cylinder, in addition to standing out as the most expensive and luxurious car in Italy and Europe, is very successful in the United States and this specimen is also sold overseas, by the American importer of Castagna (Veniero d'Annunzio , son of the poet) to a noble family of Tuscan origin. The car was soon sold to the lawyer Sam Rubin, as payment of a fee when the family was hit by the 1929 crisis. After the war, the car was bought by George Thunelius of New York, who began a never completed restoration. The car, disassembled but complete with all its components, returned to Italy in 2000 and underwent a complete restoration, winning the Gold Cup at the Concorso d'Eleganza di Villa d'Este in 2006 on its debut. In 2007, it was temporarily exhibited in place of the Bugatti Royale in Mulhouse's Schlumpf collection.