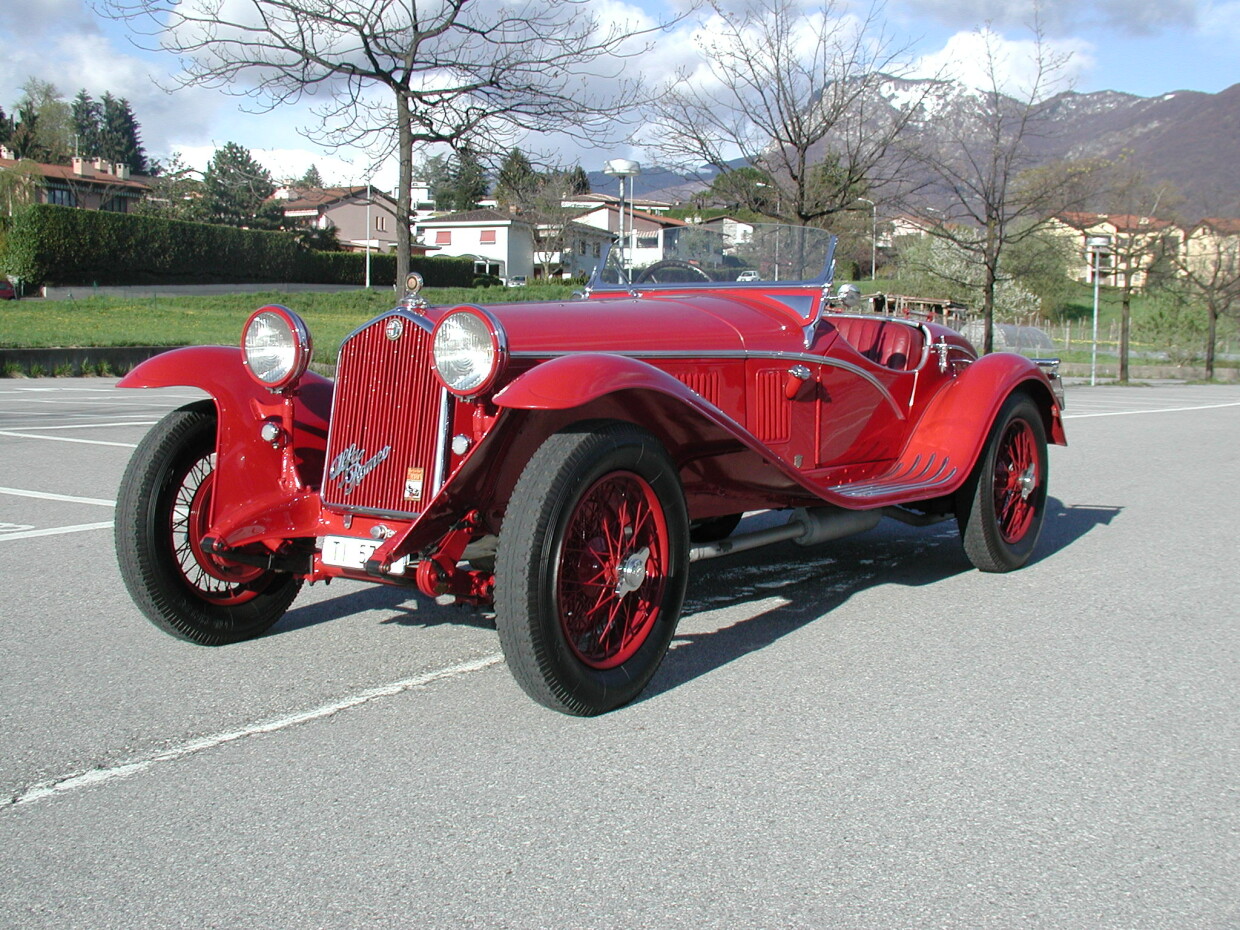 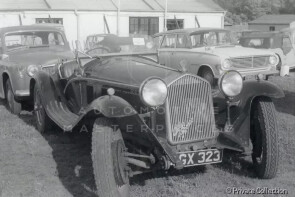 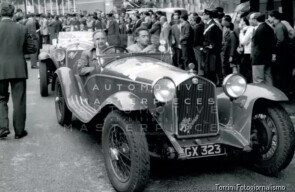 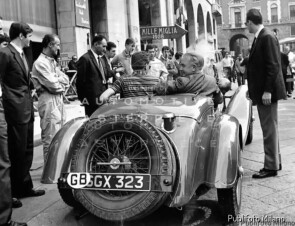 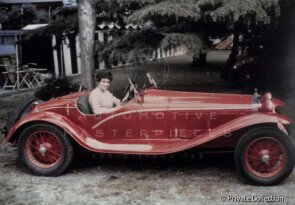 Share on
Owner Private collection
One of 106 fifth-series Gran Sports produced and one of only 2 still existing 6C 1750 with Carrozzeria Brianza bodywork. Overall 6 Brianza Gran Sport were built.

no. 6 manufactured, no. 2 remaining

In the early 1920s Vittorio Jano received a commission to create a lightweight, high performance vehicle to replace the large and heavy RL and RM models. The Alfa Romeo 6C was a range of road, race, and sports cars produced between 1927 and 1954. The "6C" name refers to the number of cylinders of the car's straight-six engine. Bodies were made by coachbuilders such as Castagna, James Young, Pininfarina, Touring and Zagato. From 1933 a factory Alfa Romeo body, built in Portello, was also available. The car was introduced in April 1925 at the Salone dell'Automobile di Milano as the 6C 1500, since the 2-liter formula that led Alfa Romeo to win the Automobile World Championship in 1925, changed to 1.5-liter for the 1926 season. The production started 1927, with the P2 Grand Prix car as basis. The more powerful 6C 1750 was introduced in 1929 in Rome. The car featured a top speed of 95 mph (153 km/h), a chassis designed to flex and undulate over wavy surfaces, as well as sensitive geared-up steering. It was produced in six series between 1929 and 1933. Base model had a single overhead cam; Super Sport and Gran Sport versions had double overhead cam engine (DOHC) and a supercharger was available. Most of the cars were sold as rolling chassis and bodied by coachbuilders. The 1750 quickly gained a reputation for winning. In 1929, it won every major racing event it was entered, including the Grands Prix of Belgium, Spain, Tunis and Monza, as well as the Mille Miglia, with Giuseppe Campari and Giulio Ramponi. In 1930 it won again the Mille Miglia with Tazio Nuvolari and the Spa 24 Hours. Total production was of 2635 cars.

Chassis 6C10814395 is one of 106 fifth-series Gran Sports produced and one of only two still existing Carrozzeria Brianza coachwork spider left (overall six Brianza GS were build). The Carrozzeria Brianza was founded in 1930 and mostly worked for Alfa Romeo, Lancia and Maserati until 1938. In 1932 the firm of Ugo Zagato S.A. was in financial straights and a series of transactions left Zagato temporarily out of business. He went to work as a consultant for the Carrozzeria Brianza until 1935.