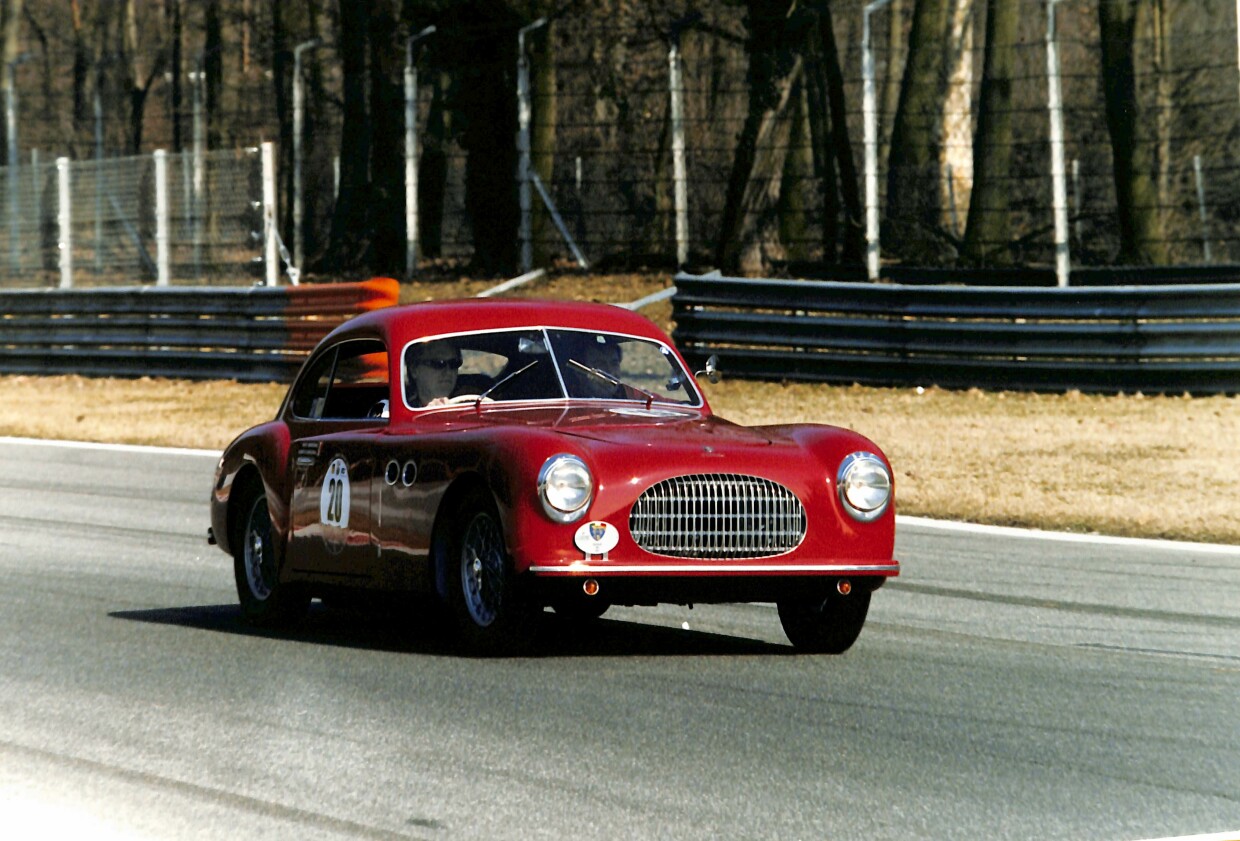 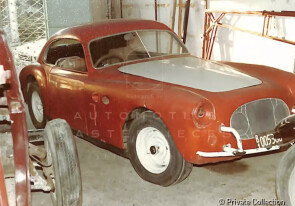 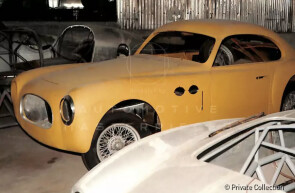 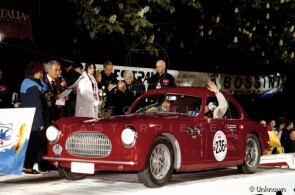 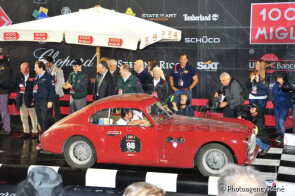 Share on
Owner Private collection
Cisitalia 202 Gran Sport: defined as “a rolling sculpture” and was exposed at the Museum of Modern Art in New York (MoMA).  This example was recovered in Argentina.

Chassis 073 is a specimen that has lived for around 50 years in Argentina, where it was found and recovered in 1997. Since then, upon returning to Italy, it has been restored and has had an intense participation in competitive events for historic vehicles and has taken part in various editions of the Mille Miglia re-enactments.